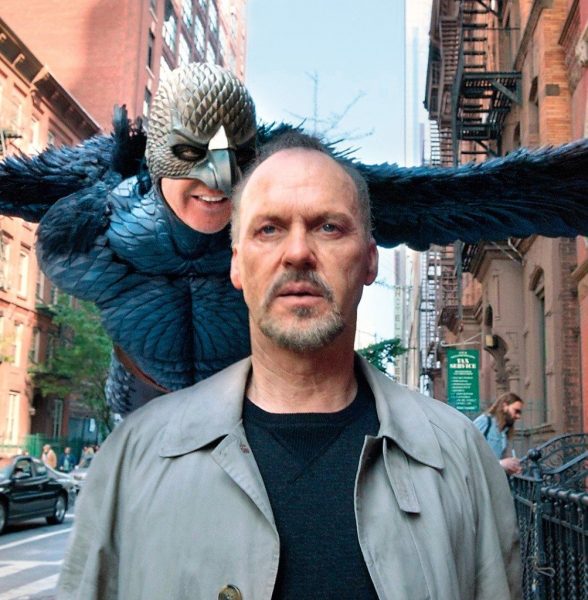 ‘Birdman’ won the Oscar for Best Picture after beating ‘Boyhood’ in a close race. By now, I am assuming most of you have seen ‘Birdman’ and, like me loved the film. As I wrote in my review “Whether it be the innovative use of camera and music, or the stupendous performance of its actors, or just as a completely different movie-viewing experience, ‘Birdman’ gives you several reasons to not miss it. So, in spite of an ending that might leave you slightly befuddled — I found it interestingly complex  – I highly recommend this once-in-decades cinematic experience.”

Over last few months, I have watched ‘Birdman’ a couple of times more and got enough time to ponder upon its interestingly complex ending. Even though the plot of the film itself is not difficult to follow, it is the magical realism elements in the film — especially the ending — that twists your head. And therefore, it hardly surprises me that fans have come up with several theories on the twisted ending of Birdman. But having closely analyzed the film’s themes and motives, and after reading screenwriter’s interpretation of the ending, I have zeroed down on two theories that perfectly explain what happened at the end of ‘Birdman’. Which one out the two is actually the correct interpretation depends on what you, as a viewer, want to take away from the film.

Theory 1: Riggan dies on-stage. The rest of the film is his hallucination while he is dying. 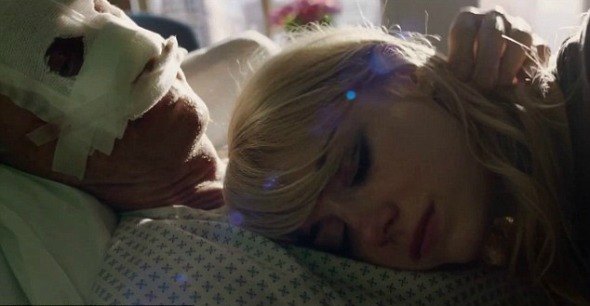 There are several strong arguments to be made in support of this ending theory. But most important of them all has to be the fact that everything that happens after Riggan (Michael Keaton) shoots himself are just too good to be true: He gets his recognition and fame as an artist; his ex-wife is supportive of him; his daughter idolizes him; even the New York Times critic has only good things to write about him. In short, he has won over everyone: audiences, critics, and his family. The sudden change of fortunes of Riggan is not only too good to be true but also, goes against the theme and dark nature of the film itself. If the answer to the complex questions about ego, fame, and celebrityhood that director Alejandro G. Inarritu raises during the course of the film was a perfectly happy ending then I don’t think he would have chosen this ending in the first place. However, if the ending is actually Riggan hallucinating during his death, then it further emphasizes on the fact that how deeply affected Riggan was, so much so that even as he was dying, he imagines himself to be at the center of attention of everyone, and once he gets that gratification he further imagines himself to be free and flying (which his daughter presumably sees in the final shot of the film).

This theory is also supported by several clues in the film:

— First of all, the film doesn’t appear to have a single cut till the time after Riggan shoots himself; then the scene cuts to images of meteor and jellyfishes before finally cutting to a hospital bed, where Riggan is lying with bandaged nose. The whole sequence feels like a transition from a world of reality to a world of fantasy.

— Another thing to note is that when Riggan takes off his bandage we don’t see a mutilated nose, but rather a nose that has taken shape of a bird’s beak. Obviously, this could only happen in a dream and not reality.

— Finally, when Sam (Emma Stone) looks out of the window, from which Riggan had jumped, she looks up in sheer amazement, implying his father didn’t die but is rather flying. This further adds to the theory that what we are seeing is nothing but a world of fantasy occurring inside the head of Riggan Thompson.

Theory 2: Riggan survives the gunshot, but dies in the final scene. It is Sam who hallucinates. 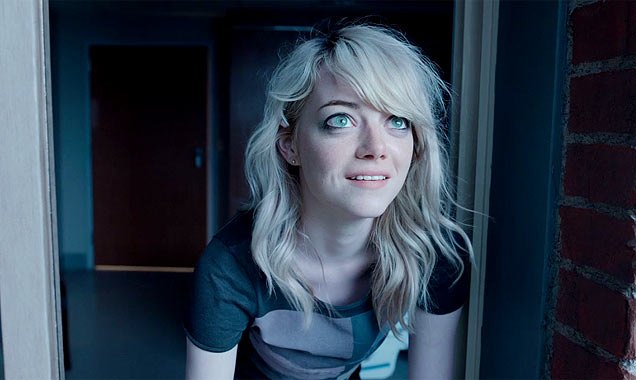 So, here is how this 2nd theory works. Riggan survives the gunshot. He lands himself in a hospital and even though he receives wide support and love from his fans, critics and family, he still is suffering from the mental issues that plagued him before. The sight of Birdman in the bathroom made him realize that no amount of fame or acceptance can cure his demented mind and ego, and in that frustration, he jumps out of the window to commit suicide. Now, the million dollar question is: Why does his daughter Sam look up in the amazement and smiles in the final scene (instead of crying or shouting after looking down)?  It could be because when she see her father dead, it triggers a mental breakdown that leads her to hallucinate that her father is actually Birdman and can fly.

There are clues that support this theory too:

— Sam herself is a recovering addict who has just come out of rehabilitation. It is quite possible that she hasn’t recovered fully and still takes drugs (remember she was caught smoking pot by her dad).  There is also a likelihood of her suffering similar mental issues just like her dad, and therefore, she, too, starts hallucinating under extreme mental pressure (in this case the shock of seeing her father dead would have triggered the hallucinations).

— During the last scene, one can clearly hear ambulance sirens in the background. It is hard to imagine that director would have made that choice unless he wanted to convey that it is a reality and not some fantasy-land.

Now, which out the two theories is more logical, I will leave up to you. Neither of the theories is without blemishes, but then, they are also the best explanations to how ‘Birdman’ ends.

Do let us know in the comments below, which theory you support? Or do you have a theory of your own?