There are very few directors with as distinct filmmaking style as the Coen Brothers. While there favorite genre might be dark comedy, they have explored another genres with equal success. The famously reclusive and exceptionally talented director-duo have made a number of great films in their career. Here is the list of top Coen Brothers movies, selected from their impressive filmography. You can stream some of these Coen Brothers movies online on Netflix or Amazon Prime or Hulu. 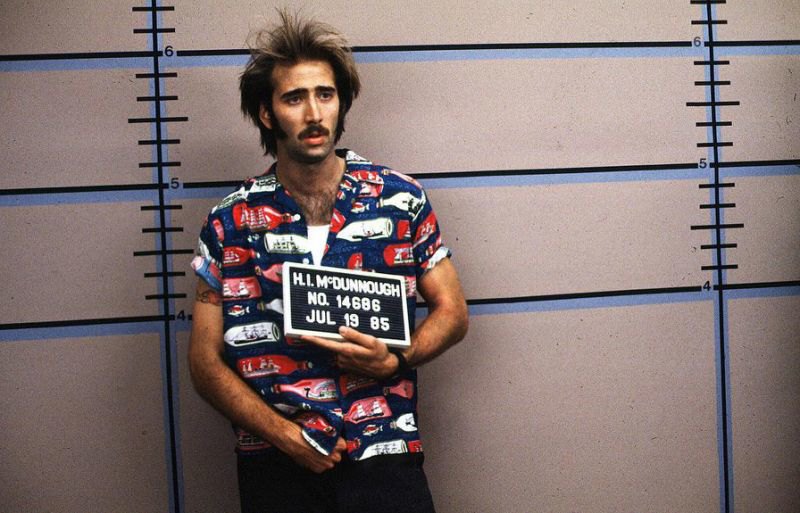 One of their earlier films, this one has all the oddities one comes to expect of a Coen Brothers movie. While it doesn’t stand anywhere with the films that have topped our list, this is still a solid watch and pretty entertaining. 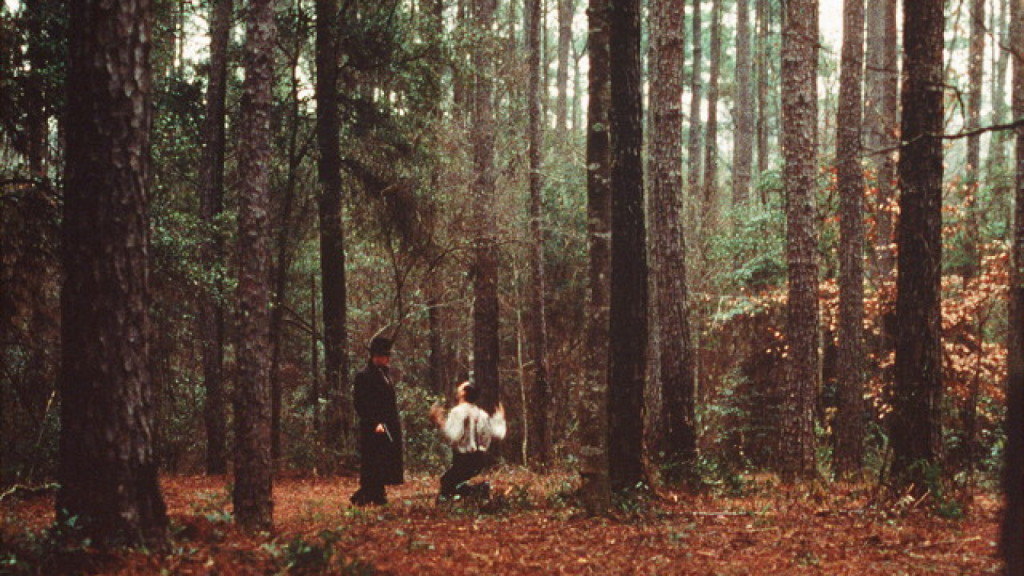 Coen Brothers’ foray into the gangster genre was a loud, flashy one (the rat-a-tat of the machine-gun Albert Finney weilds still rings in my ears.) The film is competently made, and at times beautiful, but still doesn’t quite do the genre justice.

‘True Grit’ will still be counted as one of the most innovative westerns made recently. We don’t take away any points from it just because it was a remake (The John Wayne movie has aged badly). Beautifully shot and featuring some truly great performances, True Grit is an enjoyable film. But it is not that much of a Coen Brothers film, and hence it is placed here. 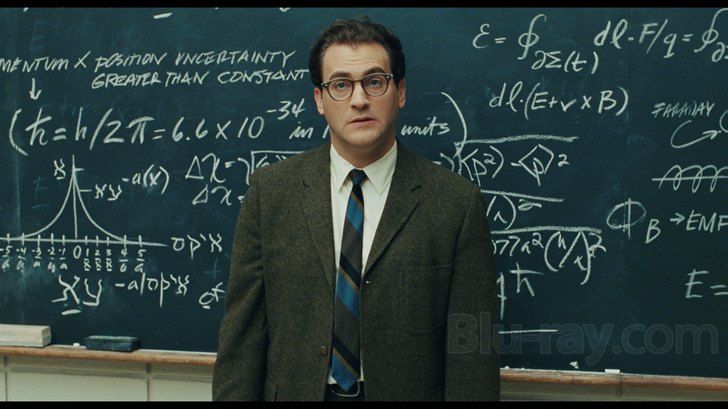 I loved this film on the first watch and I still do. It is a bleak film that may not be everyone’s cup of tea. It can also be tremendously depressing, but is good art nonetheless. One of the underrated Coen Brothers movies. Of all the Coen Brothers films, ‘Barton Fink’ is my personal favourite. It shows the dark side of show-business and features a memorable performance by John Turturro. There is some haunting imagery in this film, aptly conveying the depression and the horror. This film deserves a separate article altogether for its merits. Yes, it is that good. We’ve repeatedly said that it was a crime this film wasn’t nominated for any major awards, and we still stand by our words. More tragic, and strangely ironic was the fact that Oscar Isaac was completely ignored by the Academy (and the awards circuit in general) for his performance as the failed artist. Fiction can serve as a great mirror to reality, and this film proves that. For its great cinematography, near flawless editing and memorable songs (sang by Isaac himself) this one features in our Top 5.

4. O’ Brother Where Art Thou

This film is not only a laugh riot (for those who enjoy quirky characters in funny situations), but is artfully crafted, with some truly breathtaking visuals. I would go on to say that this film started a trend of using a particular gradient to portray surrealism which many cinematographers have tried to achieve later, but maybe not as expertly. It’s Roger Deakins, after all. George Clooney’s comic turn earned him a Golden Globe as well. If all that doesn’t convince you, maybe Clooney’s singing could. Disappointed to see that it doesn’t top our list? Well, that’s just like your opinion, man. But hey, it’s in our top 3. We already shared an in-depth article of why this movie works so well. It is a distinctly Coen Brothers film, hilarious and surreal. We’re also sure that it will age — and has aged — very well.

2. No Country For Old Men One of the best ever screen adaptations, ‘No Country for Old Men’ is gorgeous, thrilling and epic. This is perhaps the most artistically sound Coen Brothers film. It gave us a chilling villain (one of the greatest of all time), and a hero to root for. The ‘Coin Toss’ sequence is still hailed as an example of flawless mounting and editing. Overall, this movie is visual storytelling at its very best. Neo-noir at its best, ‘Fargo’ takes our top spot. Upon repeated viewings, the craft gone in the making of this masterpiece becomes perfectly clear. Remember the noir epics of the 40s (‘The Maltese Falcon’, ‘The Third Man’ etc) and how they achieved great tension, and artfully used black as a medium to portray the darkness at the heart of their story and the characters? Well, ‘Fargo’ achieves the same, albeit with white. The plot is complex, but the storytelling isn’t; the situations are complex, but the character’s aren’t. That’s film-making gold for you, and that is how you make a thriller.