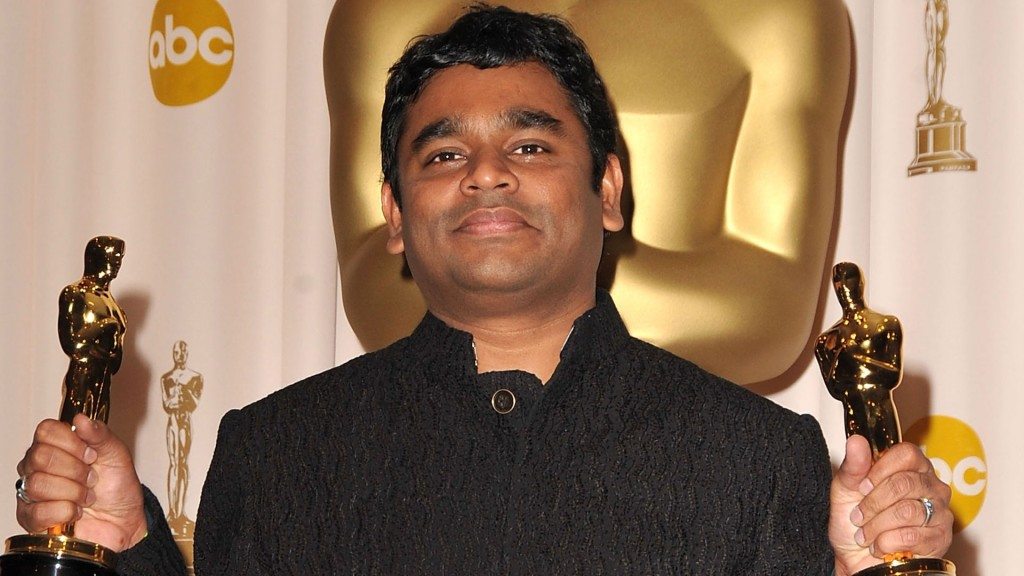 Can you imagine Star Wars without its iconic theme? Can you enjoy Lawrence of Arabia without that soothing, haunting period orchestra playing in the background? Or ‘The Dark Knight’ without its trademark superhero blare and drums?

Music is the soul of a movie, and without a fitting score to accompany a story, we would be presented with an artwork which is essentially bland. In this list, we present the list of top film music composers working in the film industry today. There are several famous names on the list. 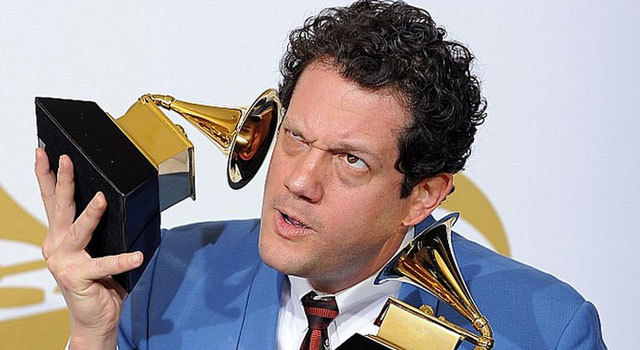 Compared to the others on this list, he is a relative newcomer to the industry. But, he has built an impressive repertoire over the years, composing for both movies and video games. His unforgettable work in ‘Up’ will be remembered for generations to come. 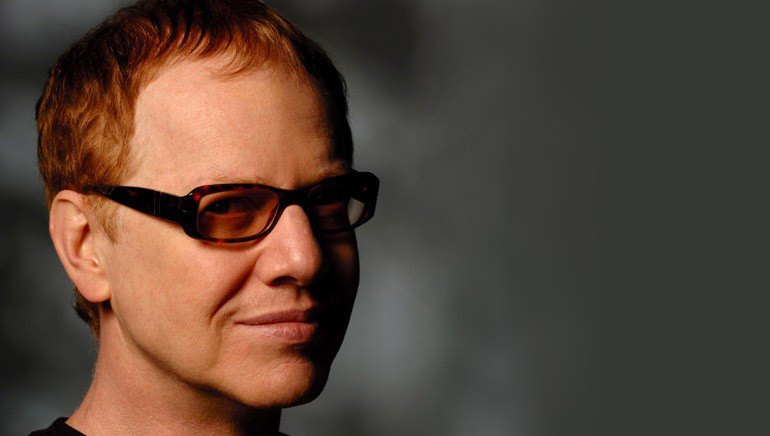 The man behind the haunting theme of Michael Keaton’s “Batman” and other cult classics such as Edward Scissorhands, Charlie and the Chocolate Factory. But he is most fondly remembered for brilliant score of “Good Will Hunting”, which earned him his first Academy Award nomination. 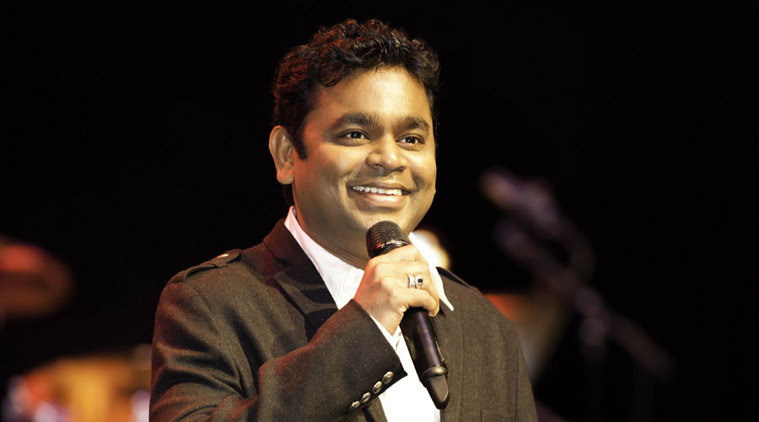 It would be a crime to not include Rahman in any list of great composers. I’d go on to say that even if he had composed nothing other than ‘Roza’, he’d still be counted among the greats.

A legend who finally received his much deserved Oscar this year for “The Hateful Eight”. The Dollars trilogy owes its cultural immortality to this man. 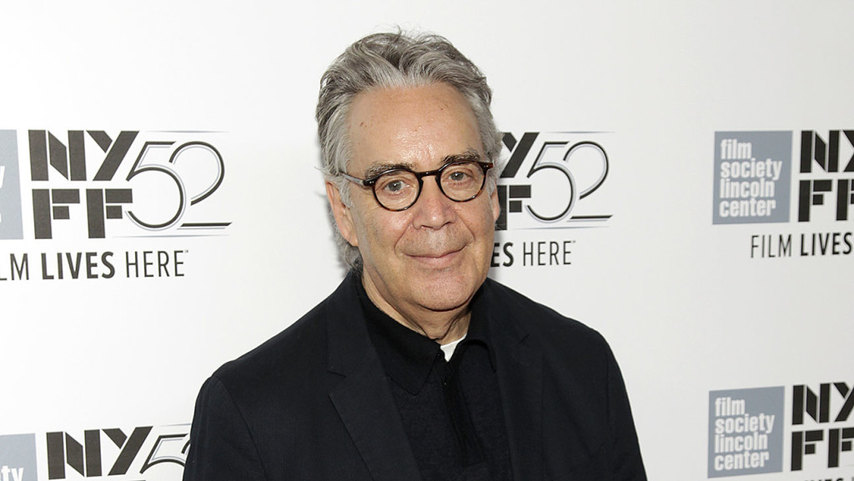 This Canadian composer is the man behind the much beloved score of “Lord of the Rings”. A frequent collaborator with David Cronenberg, Shore’s various renditions have a mythical quality to them, even when working against a harsh, real backdrop. 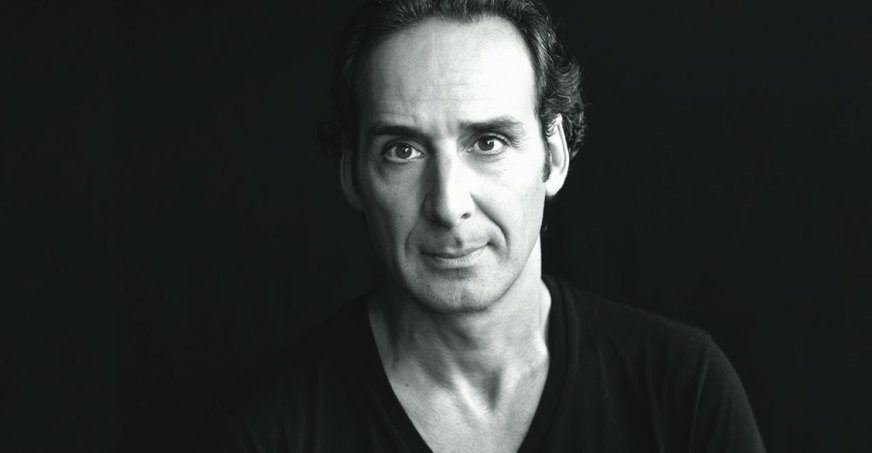 This Greek-French genius has been composing for two decades now. With an extensive body of work in French cinema, he has now become a respected name in Hollywood, even more so after his recent Academy Award win for his charming and melodious theme in “The Grand Budapest Hotel”. 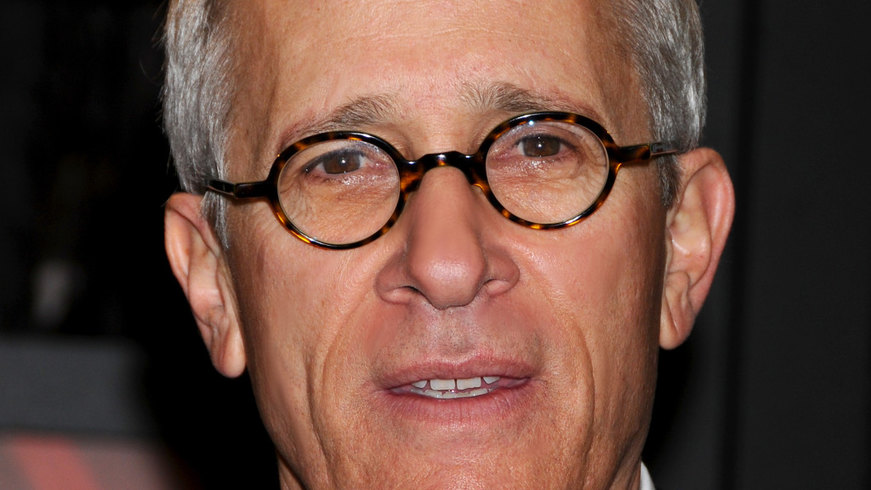 Not enough credit is given to Howard when we talk about one of the most iconic themes of the past decade. He collaborated with Hans Zimmer on the score of ‘Batman Begins’ and ‘The Dark Knight’. In a respected career which includes a whopping eight Academy Award nominations and one Grammy win, he has given some really memorable scores in films such as “The Sixth Sense”, “Blood Diamond” and “The Fugitive”. 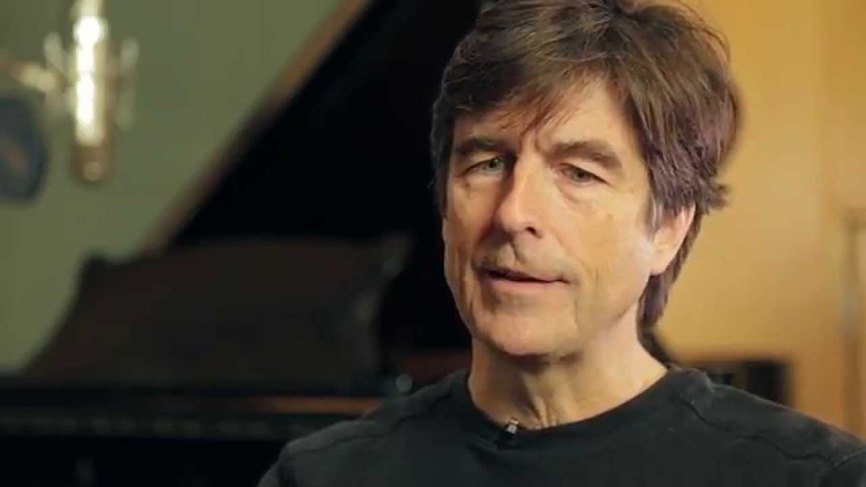 “The Shawshank Redemption”, “The Green Mile”, “Road to Perdition”, “Wall-E”… the list goes on. Need I say any further? 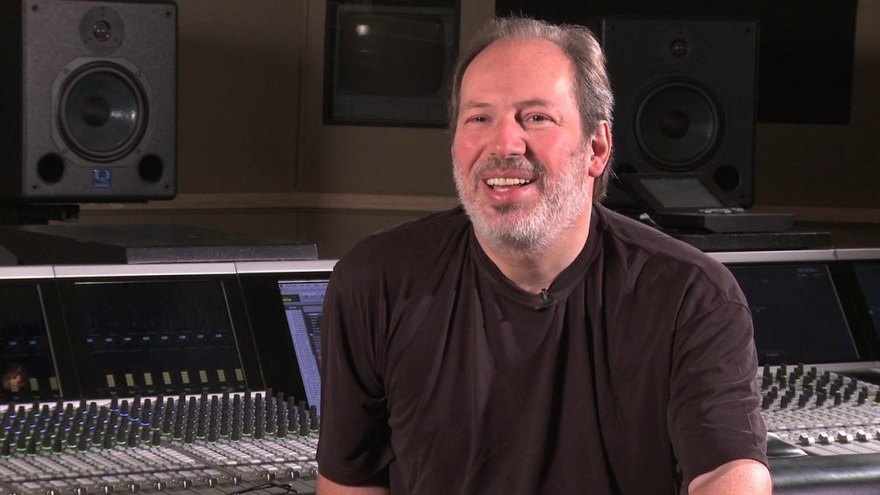 The final two would be obvious. For any fan of cinema, and music, this would not come as a surprise. And, frankly, they deserve all the honors that can be bestowed upon them. Hans Zimmer is the kind of composer who comes once in generations. Christopher Nolan’s monumental body of work owes its success in part to Hans Zimmer’s wonderful compositions. Where would we be without this man? 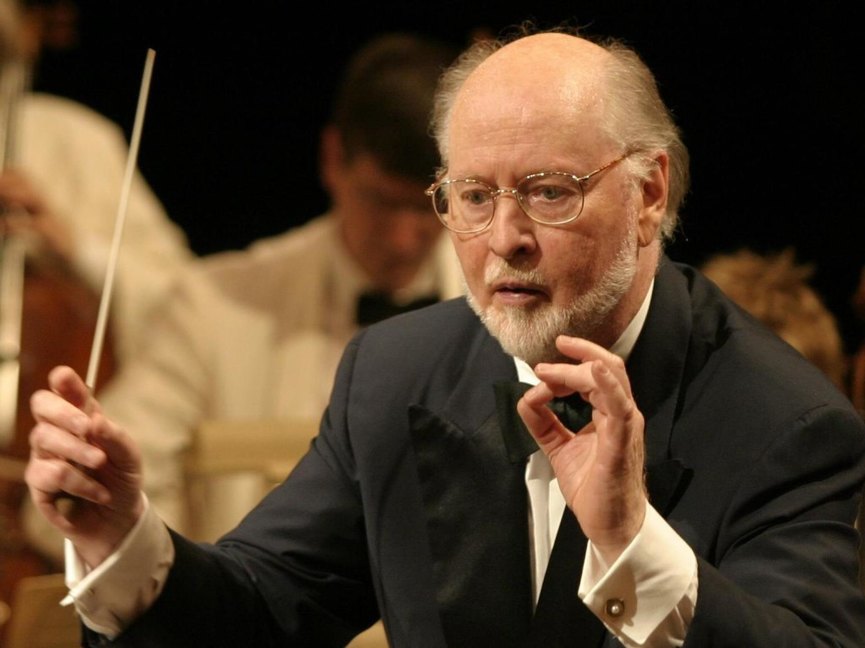 Do I need to say it? Star Wars, Harry Potter, Indiana Jones, E.T. A few minutes of music, a lifetime of memories. We all owe Williams our childhoods, don’t we? The opening crawl of Star Wars is enough to make us excited. Hedwig’s Theme makes all Potterheads (including me) giddy with nostalgia.