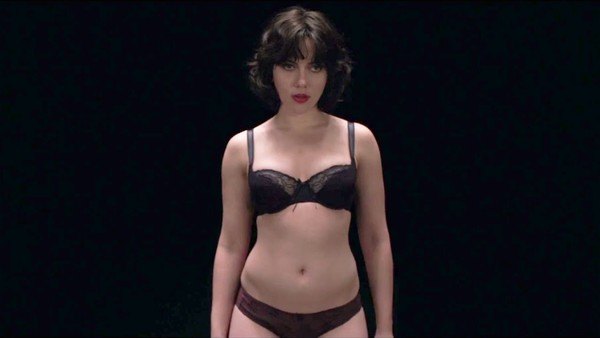 Stylistic, magical and visually mesmerizing, ‘Under the Skin’ is a sly but bold commentary on superficiality existing in human society. It is largely indecipherable, but its style and mood is very similar to director Glazer’s brilliant last film, ‘Birth’, which I loved. 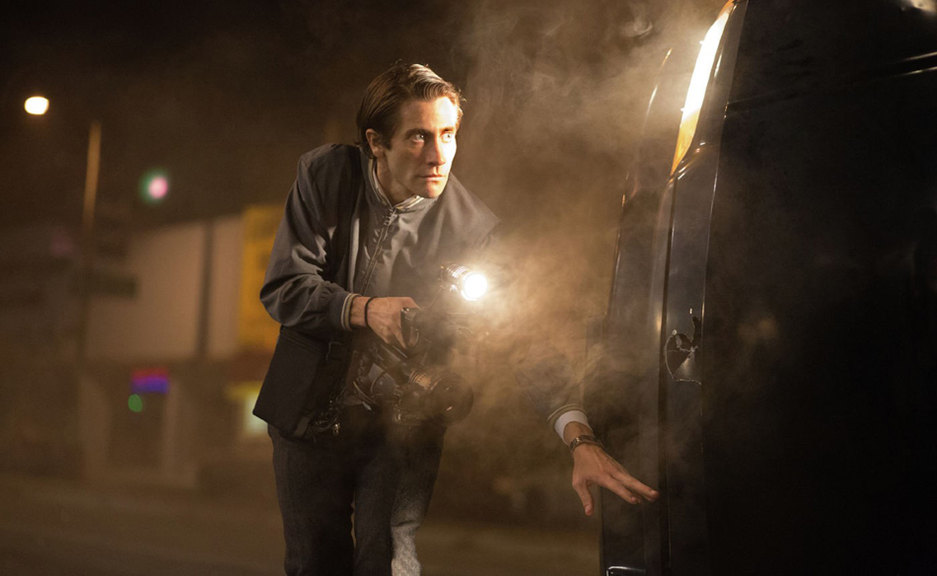 ‘Nightcrawler’ is as much an anatomy of obsessiveness as it is a character study of man completely blinded by his obsession and ambition. Jake Gyllenhaal gives, arguably, this year’s best male performance. (Read the full review here). 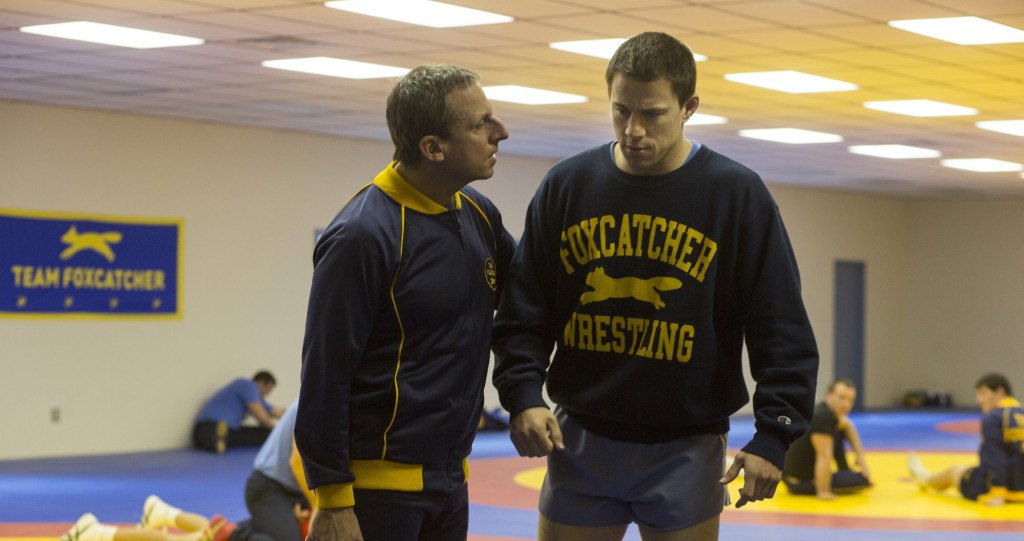 A gripping, intense drama about a man’s twisted vision of gratifying himself by becoming head coach of US National Wrestling team, ‘Foxcatcher’ is a tale of sorrow as much as it is a story of misguided ambition. Both Steve Carrell and Channing Tatum give their career best performances. 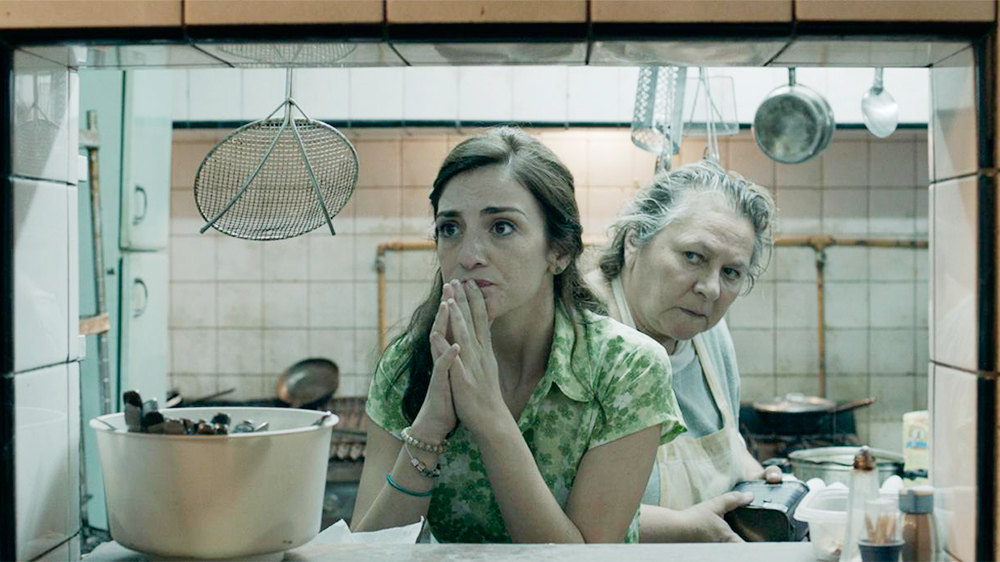 Four tales of revenge that are served in wickedly humorous manner. Wildly original and subtly satirical, ‘Wild Tales’ is easily one of the most entertaining films of 2014. 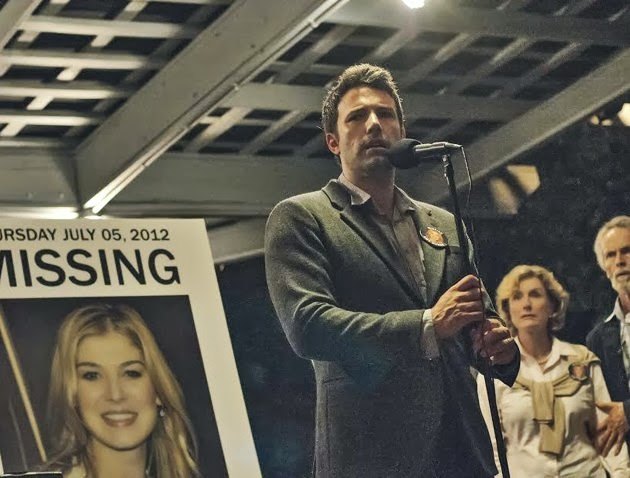 An anatomy of two Ms: Marriage and Media, David Fincher’s ‘Gone Girl’ is a piece of work that speaks volumes about the current state of society we live in, where every marriage is expected to be — many a time pretended to be — perfect, and every out-of-ordinary event is a perfect bait for media hyperbole. (Read the full review here) 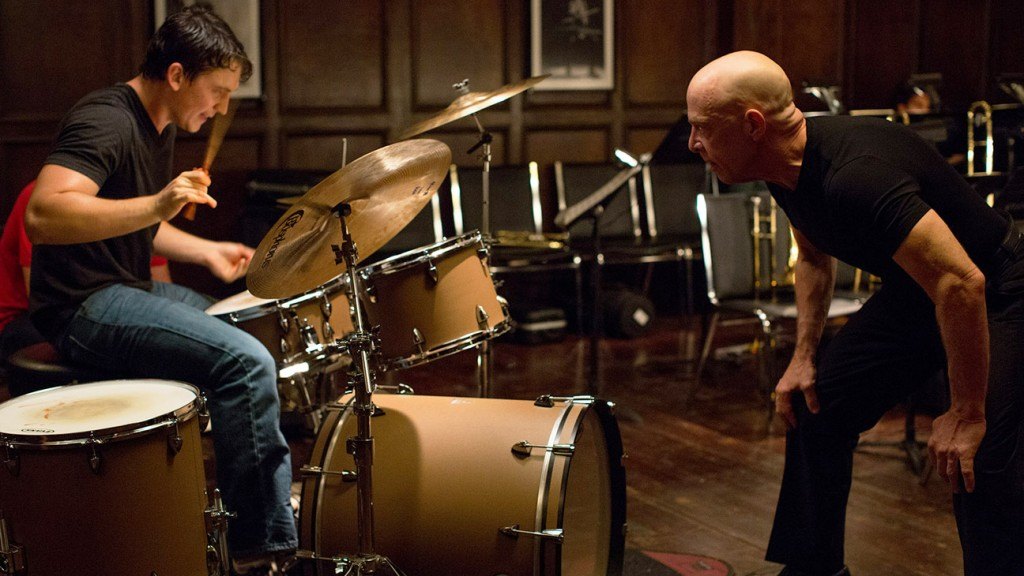 ‘Whiplash’ follows a narrative that you usually get to see in sports based dramas: an underdog, a tough task-master, cut-throat competition, and ultimately the big climactic pay-off. In fact, ‘Whiplash’ is more adrenaline-inducing than most of the sports-based movie I have seen. For people with conventional tastes, this might be the best movie you will see all year. (Read the full review here). 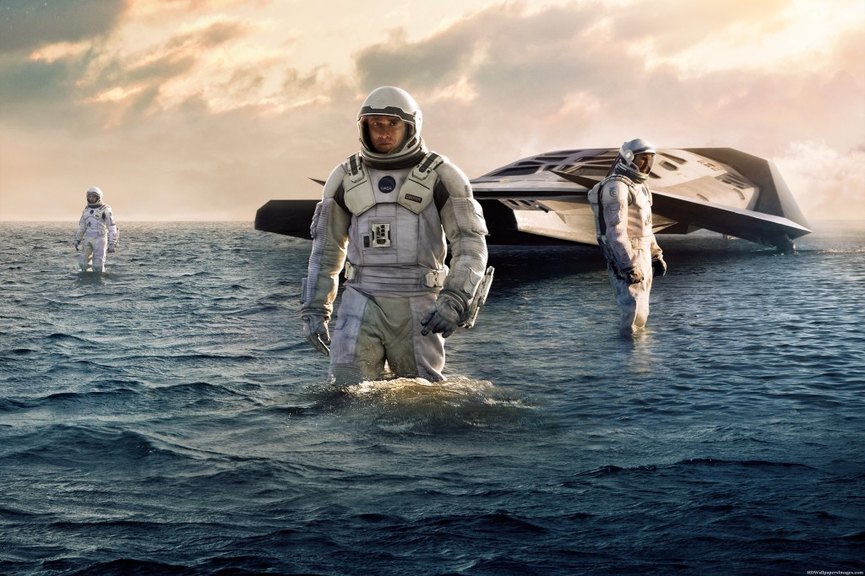 Replete with some of the best images you would have ever seen on-screen, ‘Interstellar’ is visually breathtaking and technologically awe-inspiring. I was dazzled, amazed and challenged by ‘Interstellar’ in equal measure. ‘Interstellar’ is flawed. But it’s beautiful too. And it is also what Nolan ultimately wants it to be : A token of love from a father to his daughter. (Read the full review here). 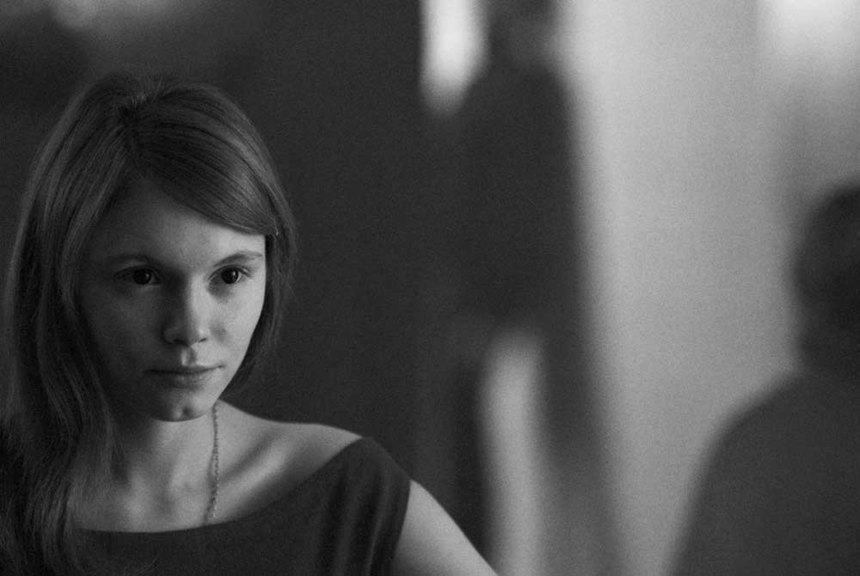 What really makes ‘Ida’ standout as one of the best films of the year is in the manner it deals with complex themes of religion, love and loss with surprising simplicity. It also looks set to win the Oscar for Best Foreign Language Film. (Read the full review here). 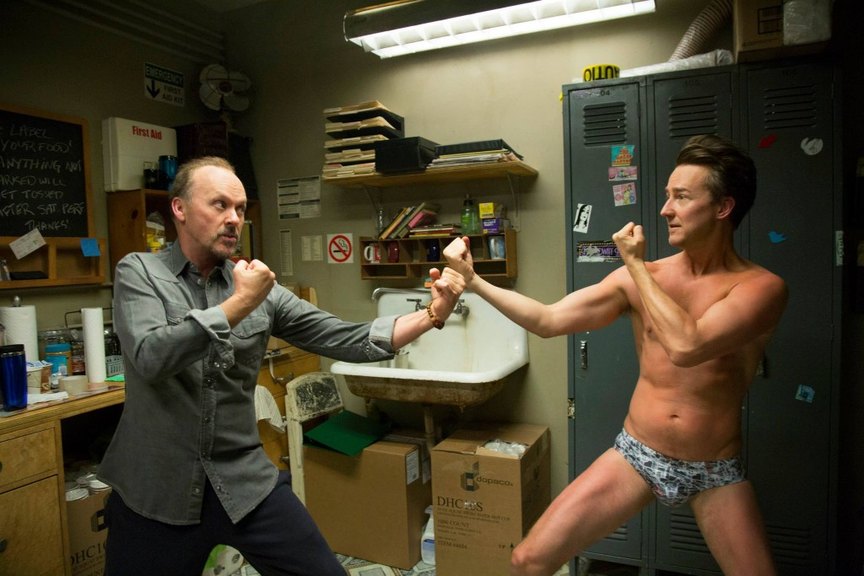 Whether it be the innovative use of camera and music, or the stupendous performance of its actors, or just as a completely different movie-viewing experience, ‘Birdman’ gives you several reasons to not miss this once-in-decades cinematic experience. (Read the full review here). 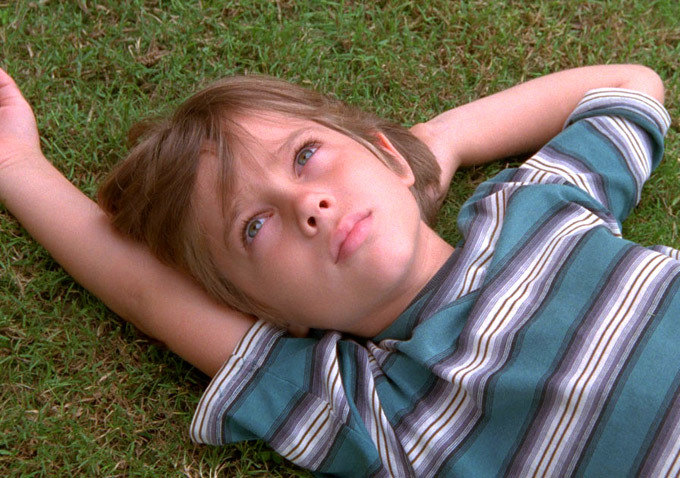 ‘Boyhood’ is a fond reminder of the bygone years of uninhibited joy, unwavering optimism and bubbling innocence, when we lived a free-spirited life unadulterated by the responsibilities and worries that plague adulthood. In the end of it all, ‘Boyhood’ is about growing up: be it a child growing up to become an adult, or, parents growing up to meet the needs of children and vice-versa. In ‘Boyhood’, Richard Linklater lets the time flow over the course of 12 years. And time, will itself do justice to this film, when several years from now, it will be referred to as Linklater’s masterpiece. (Read the full review here).