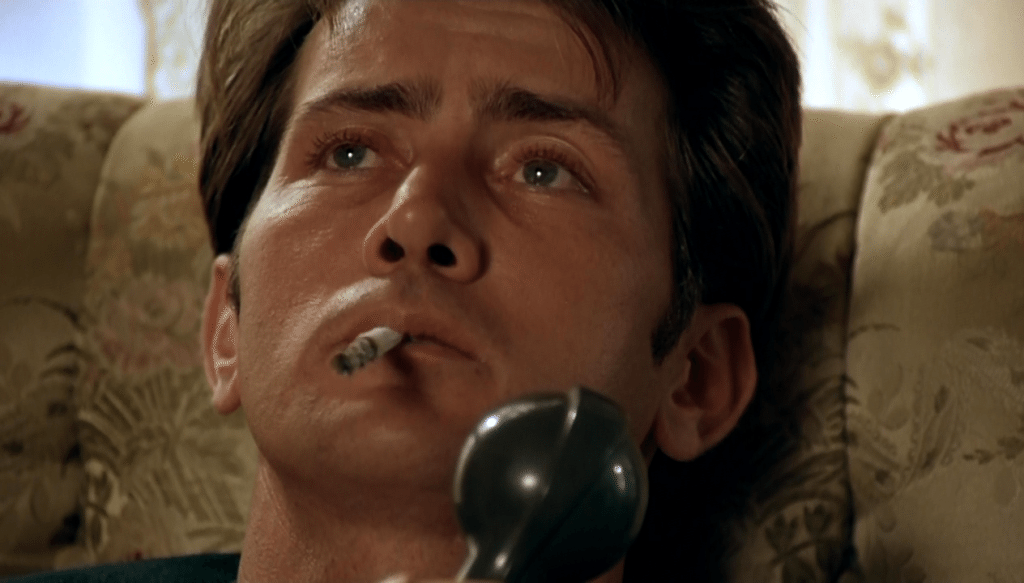 In a series of articles, five in all I am going to explore ten films from each of the subsequent decades that I consider to be unappreciated masterpieces of the cinema. Abandoned by their own studios, shunned by audiences, despite often rave reviews from the critics, these films represent some of the finest cinema you will ever see. Some have found a second life on home entertainment, while others languish still waiting to be discovered by future generations. It seems astounding today that any great films from the seventies were missed as the time was so ripe with excellent cinema. Yet perhaps there were simply TOO many great films and audiences missed some of them. Whatever the reasons the films listed here stand as under appreciated masterworks, and some of them are among the very best of their respective years.

The single most important factor for making the list was that the film had to be produced by a major studio. The films were among the best of their respective year and in some cases perhaps the best of the year. All are available on DVD and Blu Ray and more than worth your time.

1. LITTLE BIG MAN (1970): Arthur Penn’s superb allegory about Vietnam is set in the American West, with Dustin Hoffman as a one hundred and twenty year old man recounting what happened to him over the course of his life. Hoffman is superb, and one gets over the surprise of seeing him in western garb very quickly as he settles into the role. Chief Dan George is terrific as the old Indian chief who is a father figure to Hoffman’s character. In a stunning cameo Richard Mulligan is frightening as the preening, vain Custer.

2. SILENT RUNNING (1972): Now a cult classic featuring Bruce Dern, one of my favorite actors as a lonely man in space, his only companions two little robots who help him tend to the gardens he has growing. Dern is superb in the film, in a performance that works as much for what he is not saying as what he is. It became a cult classic through the decade at midnight screenings and college showings.

3. JEREMIAH JOHNSON (1972): One of the finest performances Robert Redford ever gave, he is superb as Jeremiah, a man who in the American west heads off into the mountain to live a life of solitude. There he finds adventure, fighting the wilderness, savage Indians, and the elements. He takes in a an Indian woman and a boy and they form a surrogate family until the two are massacred by the natives. Seeking revenge he finds those responsible and makes them pay. Directed by the criminally under appreciated Sydney Pollack.

4. THE APPRENTICESHIP OF DUDDY KRAVITZ (1974): This Canadian film is a brilliant adaptation of the Canadian novel by Mordecai Richler about an unscrupulous young Jew in Montreal hustling his way into the big time yet destroying everyone he encounters along the way including himself. RIchard Dreyfuss gave the performance of his lifetime as Duddy, a young man with no conscience it seems who it told by his grandfather that a man without land is nobody so he seeks to get land by any means possible. Dreyfuss deserved an Oscar nomination for his performance. One of the great Canadian films.

5. BADLANDS (1974): The film that influenced Quentin Tarantino most I think, this work directed by Terence Malick is itself based on the true story of Charleas Starkweather who for no apparent reason killed several people in Lincoln, Nebraska in 1959. Martin Sheen is electrifying as the young man Kit who is trigger happy and takes Sissy Spacek with him on his rampage. Sparse and intense, the film was an obvious inspiration for True Romance (1993) and Natural Born Killers (1994).

6. THE MAN WHO WOULD BE KING (1975): A rollicking adventure film that feels forever like a fifties film, directed by the great John Huston, who had wanted to make the film with Gable and Tracey and then Bogart and Cagney, finally getting to do it with Sean Connery and Michael Caine. And what a film it is. Based on the Rudyard Kipling story about a man mistaken by natives as a God, and then who, drunk with power and worship, comes to believe he is one, the actors do some of their finest work. The scale is grand, the look and feel of the film majestic, and the stunning ending when all is undone, heartbreaking.

7. THE SHOOTIST (1976): John Wayne gave his last great performance here, and I covered it recently in a separate piece. Haunting and heartbreaking, the Duke was superb.

8. BLACK SUNDAY (1977): Still the greatest film ever made about international terrorism, given a documentary feel by director John Franekenhemier. A terrorist group plans an attack on the Super Bowl using the Goodyear Blimp and a former POW in Viet Nam portrayed by Bruce Dern in the finest performance of 1977. As the deeply psychotic war vet, Dern is terrifying yet also deeply moving as a man who feels betrayed by his country and wife, and the army and wants to get even. Intense the film plays like a ticking time bomb and pulls the audience in. How it failed is anyones guess for me it was among the very best films of its year.

9. STRAIGHT TIME (1978): Dustin Hoffman gives one of his finest performances here as Max Dembo, a convict paroled back into society who lacks the tools to go straight, to ever go straight. He lies easily, almost as though to keep in practice, and is always looking for a way to cheat people. His antagonistic relationship with his bitchy parole officer will lead him to trouble, but we get the feeling trouble just finds him anyway. One of Hoffman’s very best yet under seen performances. Gritty and spiky.

10. HAIR (1979): One of the most emotional musicals ever made plunges audiences back to the sixties where the hippies in Central Park are protesting the war in Viet Nam and living their lives free of the government, who they feel has betrayed them. While waiting to be inducted into the army Claude (John Savage) meets Berger (Treat Williams) and his tribe and slowly becomes one of them and they him, in a way no one can predict. With extraordinary song and dance numbers the film captures their sense of freedom of the sixties and the fact that all that mattered were beads, flowers and happiness. Superbly directed by Milos Forman.