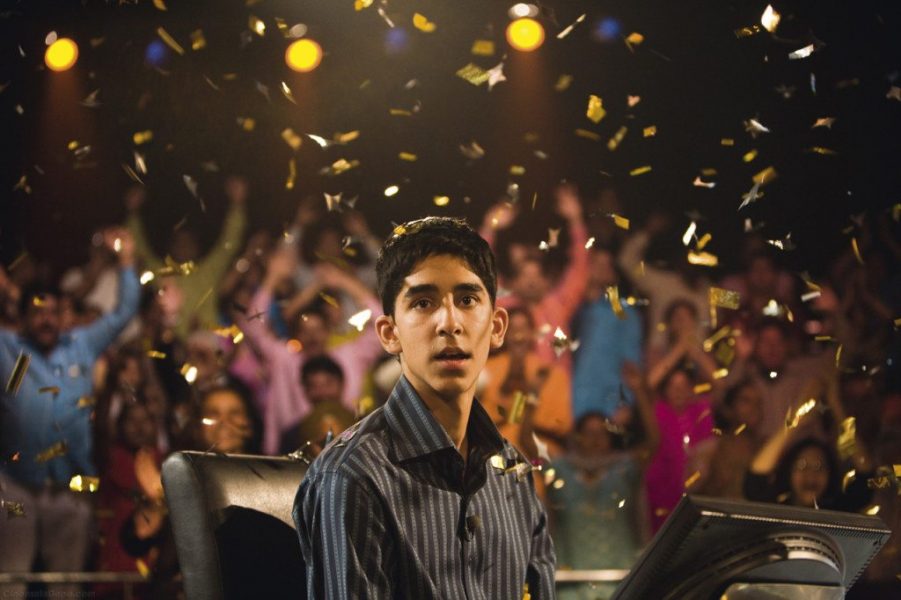 To begin, let me state that the Academy is not always wrong, quite often they get it right, quite often they name the film that really is the best of the year, a film for the ages. It was the Academy that had the courage to honor ‘On the Waterfront’ (1954), a controversial film about corruption on the docks, and ‘The Godfather Part II’ (1974) the first sequel to ever win an Oscar. It was the Academy who honored ‘Midnight Cowboy’ (1969), the first X rated film to win the award, one of the first films to deal honestly with social issues to earn an Oscar. You have to be impressed that they awarded ‘The Lord of the Rings – The Return of the King’ (2003) which won a well deserved eleven Oscars tying the record set by both ‘Ben Hur’ (1959) and ‘Titanic’ (1997).

So they do get it right sometimes.

However they have also made some dubious choices, some choices that leave you wondering if they saw the rest of the nominees. So for pure indulgence I have come up with a list of the worst Best Picture choices, based on many things, including what the other nominees were that year, and exactly which films the winner defeated. I make it clear as to whether or not the film is a bad film, and there are a couple, enjoy.

Here is the list of 10 worst best picture winners in the Oscars history. 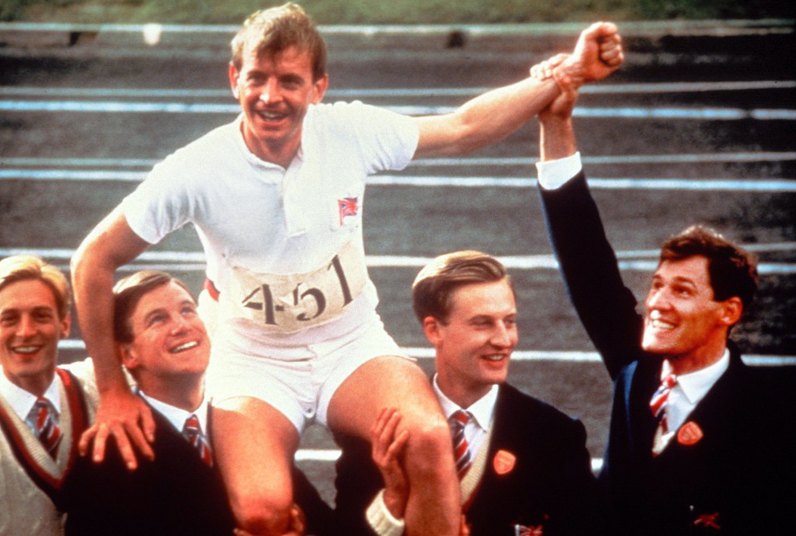 This little British film defeated ‘Reds’ (1981), Warren Beatty’s masterpiece about the life of John Reed and his covering of the Russian Revolution. Chariots of Fire had a great score…not much else. 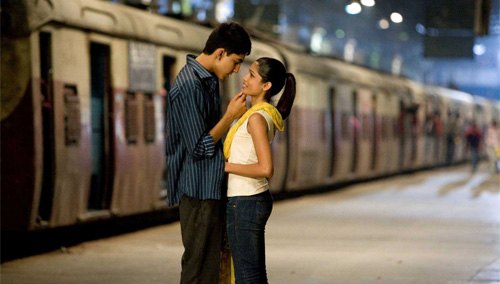 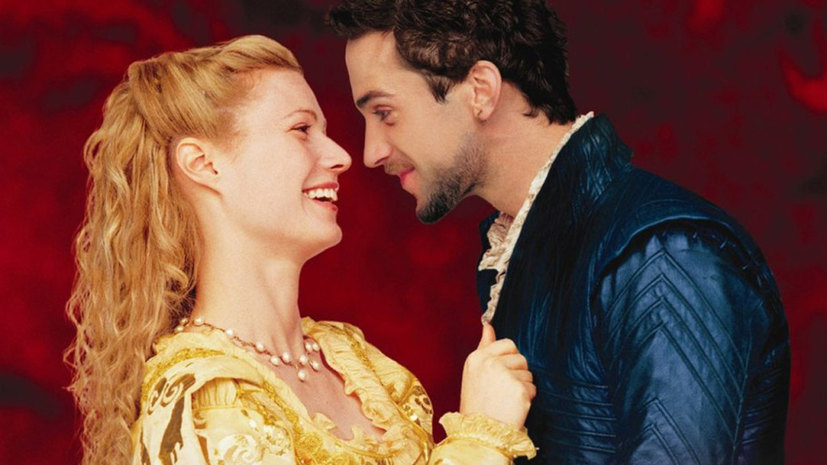 So let me get this straight…the best directed, best shot, best edited, and best sounding film LOSES Best Picture? ‘Saving Private Ryan’ (1998) won all of those before losing the big one in a stunning upset…make sense to anyone? 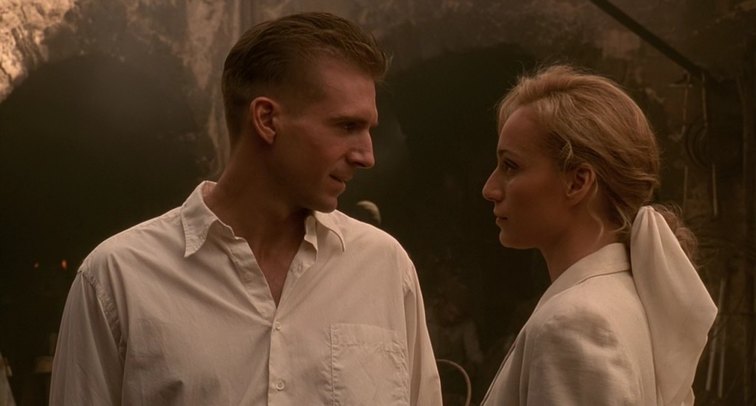 I remember sitting in the theater during the scene in the cave and thinking, please just die…die so we can all go home….hated the film and it wins nine Oscars. Not even nominated was the years best, ‘Trainspotting’. 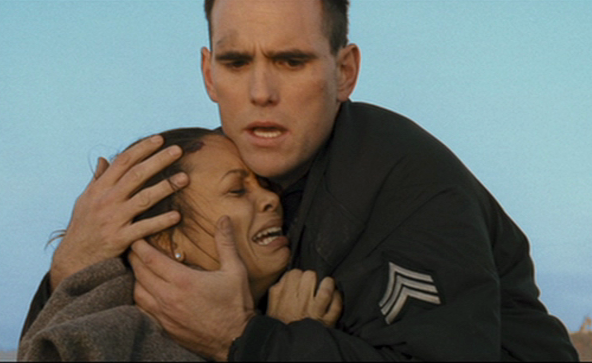 The look on Jack Nicholson’s face when he opened the envelope and read ‘Crash’ with a look of absolute shock on his face spoke for everyone in the room that night. How did this beat ‘Brokeback Mountain’. How? 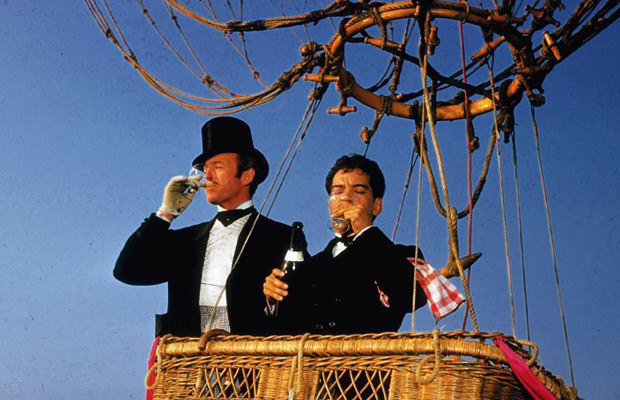 Essentially a travelogue and spot the star movie based on the Jules Verne novel about a race around the globe by air, sea and land. One of those big event films Hollywood used to make. But tell me honestly was this better than ‘The Searchers’ (1956) which was not nominated, or ‘The Ten Commandments’ (1956) which was…nope. 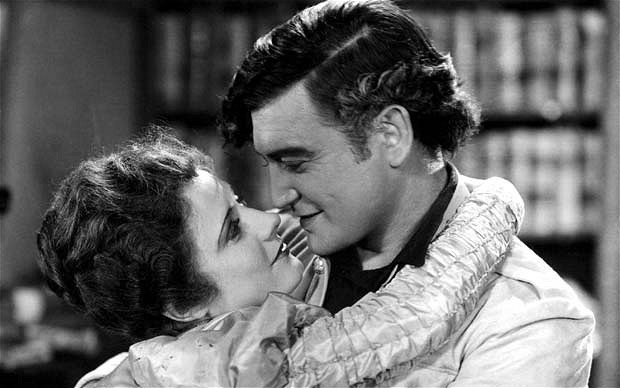 The first western to win an Oscar, now virtually forgotten. The real Best Film of 1931 was Chaplin’s ‘City Lights’ (1931) which incredibly was not even nominated. 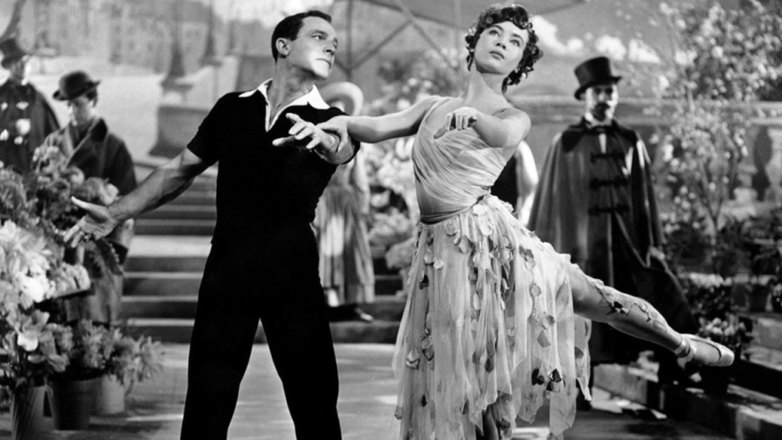 It is one of the oddest choices ever awarded Best Picture. A musical in which not a lot happens was selected Best Picture over the ground breaking masterpiece ‘A Streetcar Named Desire’ (1951), which altered the course of America realism and acting. If someone can explain…please do. 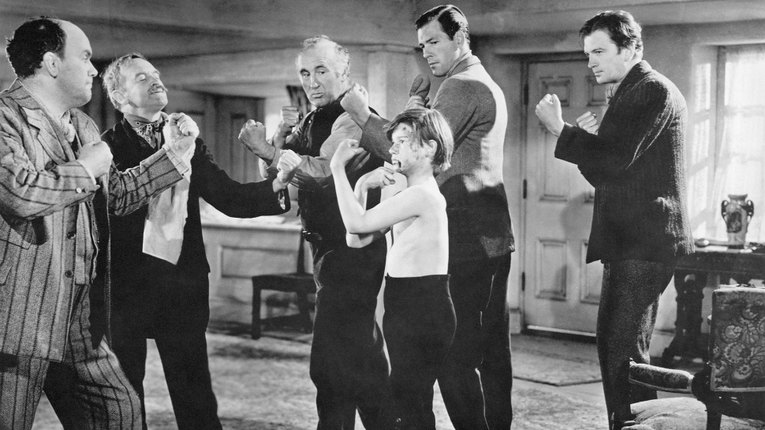 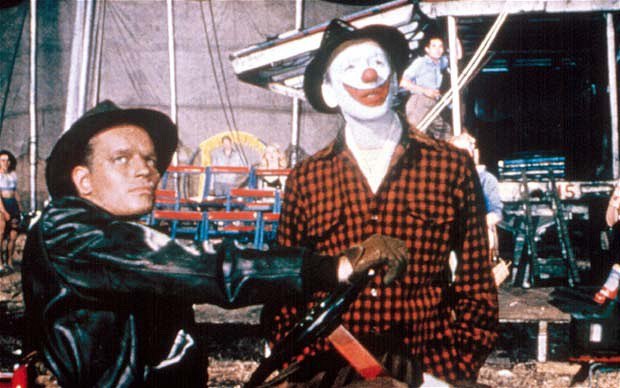 This circus soap opera was directed by Cecil B. Demille and the Academy might have thought it was their last chance to honor the old boy with a Best Picture award. Ironically he directed his greatest film four years later, ‘The Ten Commandments’ (1956). What makes this such a howling bad choice is the script to begin with, terrible, and the films it bested, ‘High Noon’ (1952), a superb western shot in real time, ‘The Quiet Man’ (1952) a lovely love story and ‘Singin’ in the Rain’ (1952) a not even nominated musical.

Read More: Most Overrated Films of All Time