Where is 100 Days Wild Filmed?

The only thing that flashes on all our minds when we hear the line “Winter is Coming” is ‘Game of Thrones’ – HBO’s hit television adaptation of acclaimed novelist George R. R. Martin’s magnum opus. Well, Discovery Channel’s reality series ‘100 Days Wild’ gives a whole new meaning to the line as it follows a group of strangers as they band together and strive to form a community and to survive the extreme living conditions in the wilderness. The only catch is, they have only 100 days to build a self-sustaining colony for they are aware that the winter is coming, whether they are ready or not.

The show features several individuals from different walks of life, ranging from a mountain man to an army veteran, a salesman, a homesteader, and others. It gives them a chance to live a nomadic lifestyle by helping a couple, who have already set up an outpost away from civilization but need people to make the area, apposite enough for living. Their main aim is to garner large quantities of food and other supplies, that can help them survive in the wild when the temperature drops below zero degrees. But can they survive each other? Apart from reminding us of shows like ‘Naked and Afraid’ and ‘The Real World,’ it also makes us wonder: Where is ‘100 Days Wild’ filmed? Well, we are here to help you with that!

If someone were to ask us, which is the coldest state in the United States of America, it would take us milliseconds to respond with “Alaska!” Well, that’s exactly what the makers thought when they came up with the concept of setting up a few strangers to survive the extreme weather conditions in the wild. So yes, ‘100 Days Wild’ is filmed in the state of Alaska. Wondering about the exact filming site? Let’s find out!

The show transports the individuals in the Tanana Valley, which is a lowland marsh region in central Alaska, located about 200 miles away from civilization. Upon reaching there, they meet the people, who have been living there for many years. Soon, the newbies are asked to build four outposts throughout the valley and the Tanana river. The filming is extensively conducted in and around the valley and river in the Alaskan wilderness. 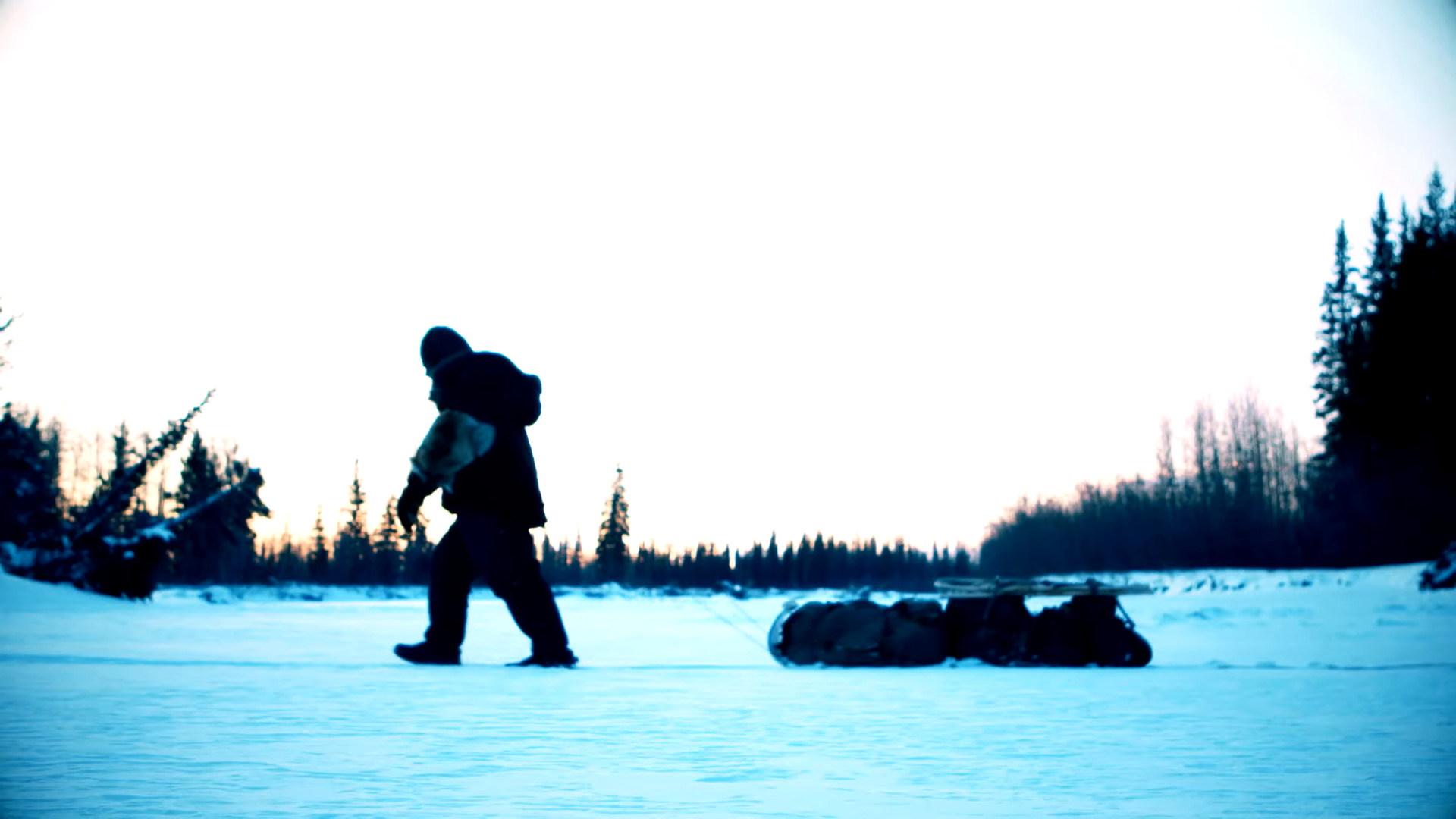 The Tanana Valley lies on the north side of the Alaska Range. The beautiful and serene Tanana river turns deadly during the winter. The river emerges from the valley and flows south of Fairbanks city. Although people in the area take their boats and go fishing in the river in the summer, they avoid the river in the winter as it gets covered with ice sheets as thick as 43 inches in the season. 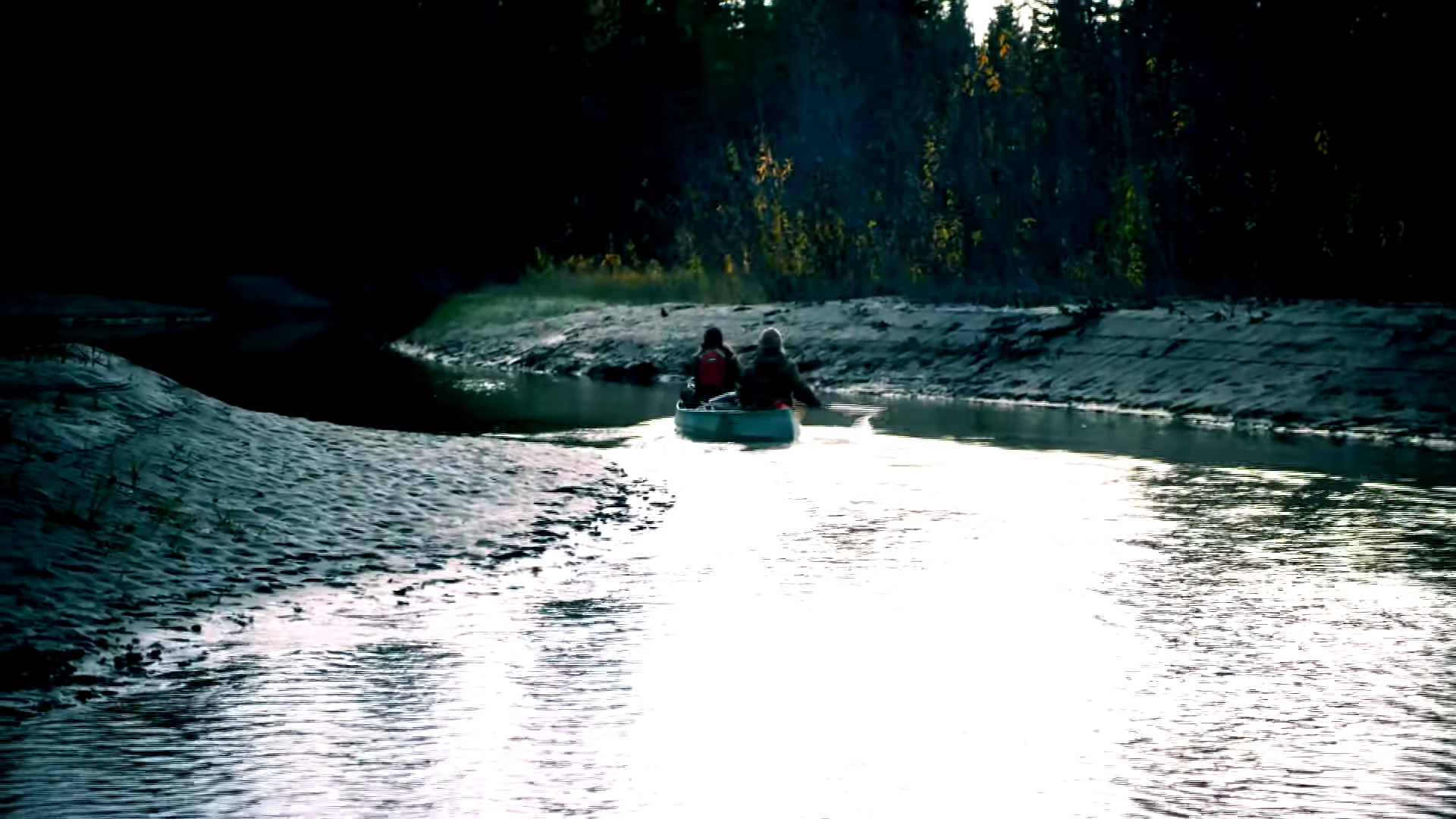 After getting to know each other, the individuals head out to fulfill their mission of hunting and gathering as much food as they can to survive the winter. In case you are not aware, the valley records extreme temperatures in summer as well as winter. During the summer, the ground remains frozen because of permafrost and pingos, which are nothing but frozen depressions on hills. 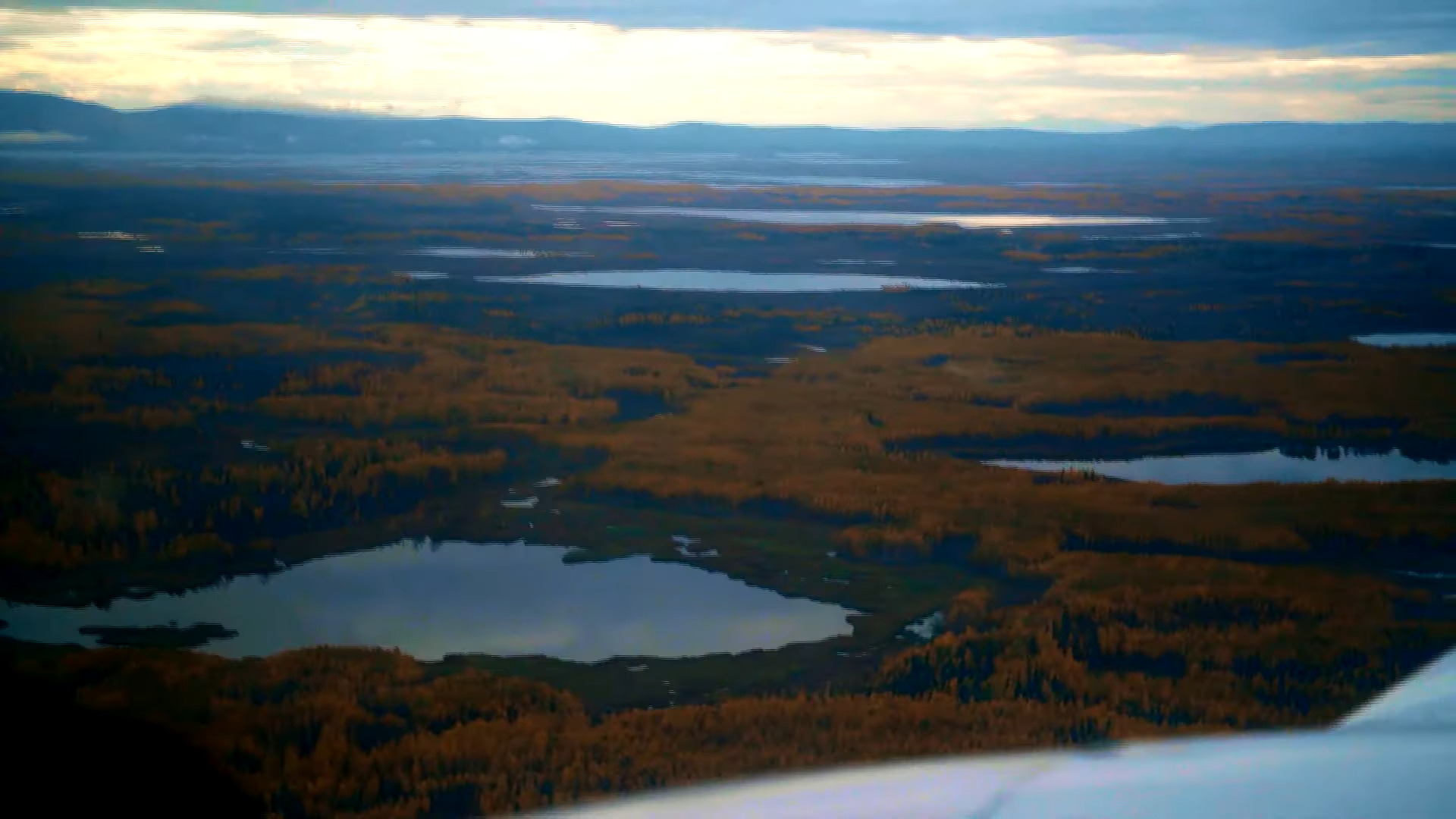 The winter months are the most challenging time to survive in the area as the contrasting temperatures cause the air to stratify, giving rise to thick valley fog. As the layer of icy fog encapsulates the region, the visibility slowly decreases to zero. 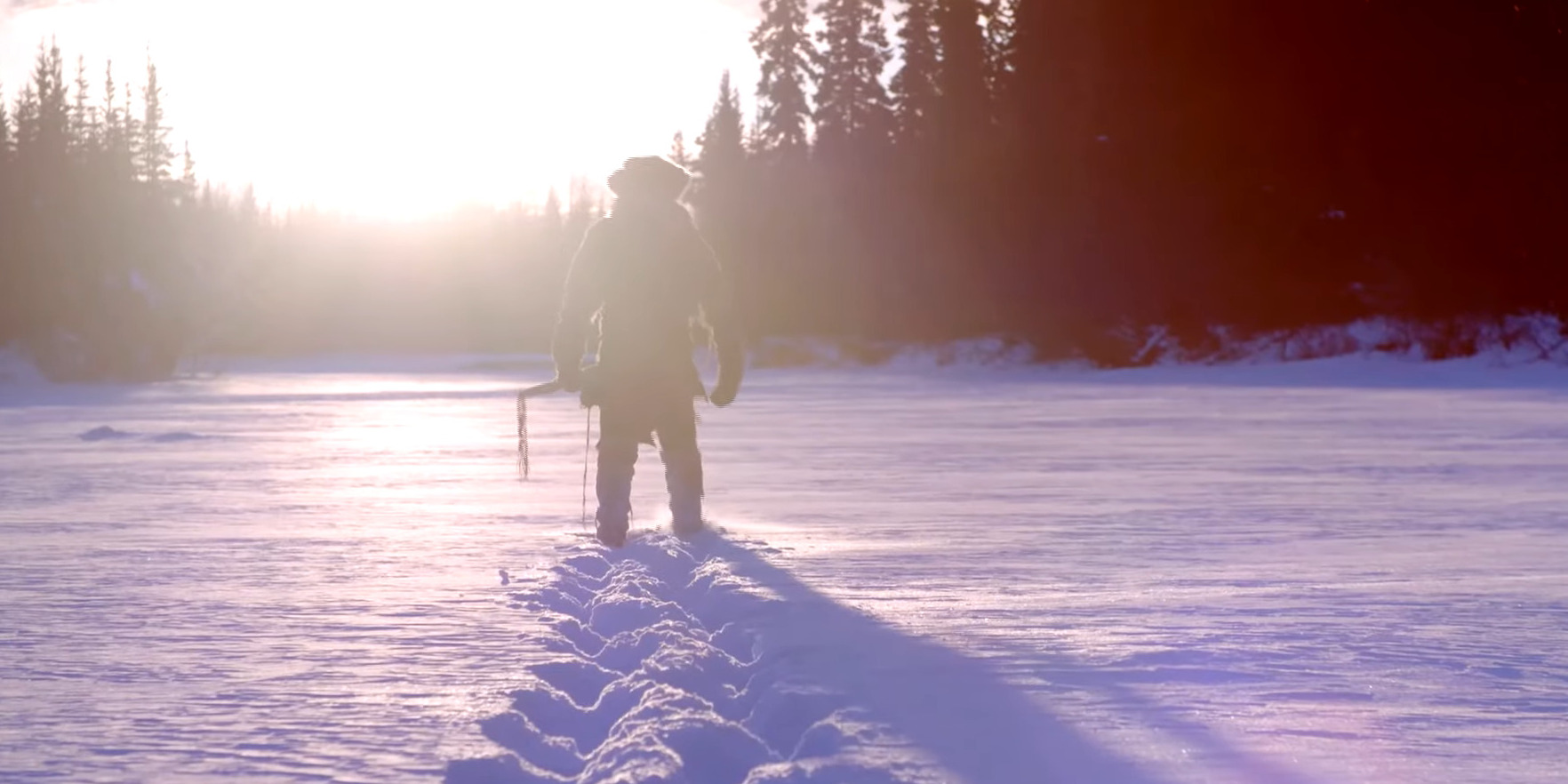