‘11.22.63’: An Engrossing New Series That You Should Start Watching Right Now 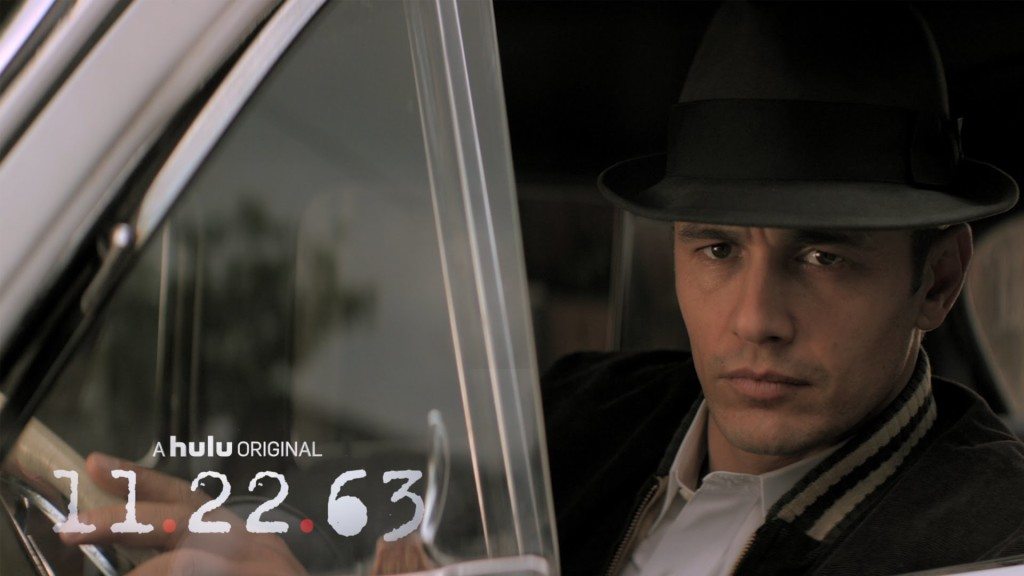 Stephen King, the undisputed master of the horror genre, dabbled in science-fiction a few years ago, delivering a tense thriller named “11.22.63” in which the protagonist goes back in time to stop the assassination of President John F. Kennedy.

Now, Hulu has brought the acclaimed novel to television in a spectacular fashion. In what was an almost two-hour long première, the first episode was enjoyable and riveting to say the least. James Franco plays Jack Epping, a teacher, who reluctantly agrees to go on a time-traveling adventure into the 60s when his friend Al Templeton reveals that there is a portal in the closet at the backside of his diner. The episode starts with a man narrating how his family got murdered. This start is intriguing to say the least, but also serves as a macguffin for our protagonist, which is revealed later.

An interesting aspect of the show is that it doesn’t delve deep into scientific details and time-travel itself finds itself sidelined. Instead, the first episode is all about giving voice to various conspiracy theories surrounding the Kennedy assassination. Al Templeton makes some compelling arguments about how the world would be a better place if Kennedy had lived, but Jack finds himself not believing any of it. After all, those are all conspiracy theories. There’s no way to be certain about anything. Here, Time itself is an antagonist, and you don’t mess with time.

After Jack lashes out at Al, he spends a sleepless night, coming back only to find Al dead. It’s then when he makes a go for it, taking his belongings and traveling to 1960.

The episode really gets going when Jack finds himself in the 60s and starts to adjust to life in the past. There are some genuinely funny moments here and there, and then there’s some very subtle political commentary. But there’s horror too — the creepy, unsettling kind. Those moments come when Jack tries to make some big changes to the past and the past “pushes back”, as Al forewarned. The episode itself is directed with finesse by Kevin MacDonald; it is wonderfully crafted, rich in its imagery with some wonderful use of sound. Overall, it does an amazing job of introducing its characters which will take this miniseries to closure.

I can’t wait for the second episode. Do give this wonderful new series a try.