’12 Years A Slave’ Director Steve McQueen Announces His Next Film 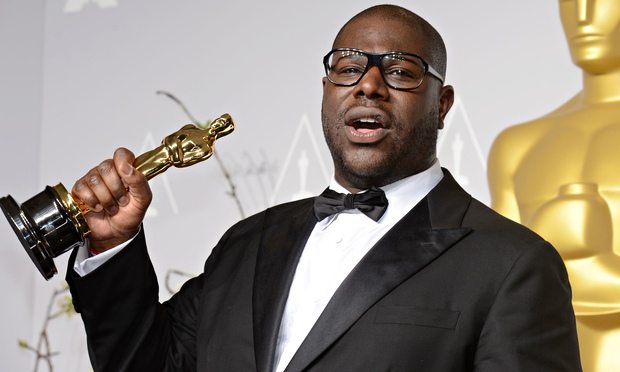 Anyone who follows my blog would know that I am a big fan of director Steve McQueen. Even though most of the world came to know about him after his film ’12 Years A Slave’ won Best Picture this year, but I have been an admirer right from his first film, ‘Hunger’. His second film about a nymphomaniac, ‘Shame’, is one of my all time favorites, and also, in my opinion, his best work — not to discount in any way the exceptional ’12 Years A Slave’. Now, in an exciting news, which The Guardian is reporting, Steve McQueen has announced his new film based on civil rights activist Paul Robeson. McQueen, after winning the Oscar, obviously is on the radar of every cinema enthusiast, and while  ’12 Years A Slave’ unexpectedly blew everyone away, this time the expectations would be much higher.

Though, the star-cast hasn’t been announced, my intelligent guess would be Chiwetel Ejiofor  playing the lead ( considering McQueen repeats his actors frequently) and also, we can take it for granted that Michael Fassbender — he has figured in all of McQueen’s films — will play some role in the film.