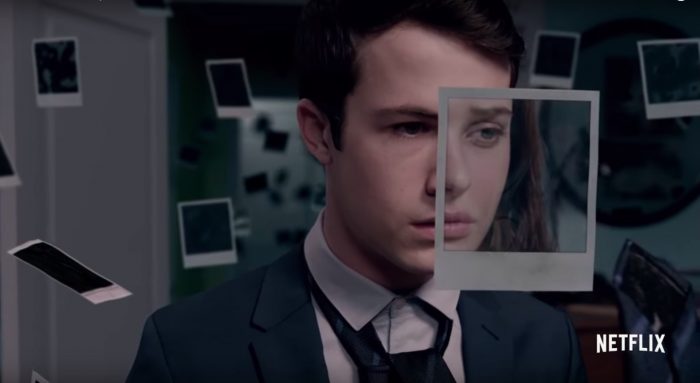 While season 1 of 13 Reasons Why was a massive success, Season 2, on the other hand, drew widespread criticisms from fans and critics alike. Scoring a measly 25% on Rotten Tomatoes, here’s how the website summarized the critical feedback for the second season of the show: “By deviating from its source material, 13 Reasons Why can better explore its tenderly crafted characters; unfortunately, in the process, it loses track of what made the show so gripping in the first place”

Truth be told, the second season is unbearable at times. The story feels stretched out, with the characters failing to offer anything new. It still managed to record a brilliant viewership and while the performances were praised, on the whole, the second season was universally panned for lack of imagination and uninspired storytelling. Anyway, if you are looking for a quick recap and summary of what happened during season 2, here it is:

13 Reasons Why Season 2 Recap: Summary of the Plot

The second begins right where the first ended and takes us to court, where Hannah’s case against the school has reached trial. Students and teachers are brought in as witnesses from both sides. Hannah’s mother, Olivia, is separated from her husband after Hannah’s death and lives alone in an apartment. The students who were on the tapes undergo depositions and are presented as witnesses in the court. In the backdrop of the legal drama, Clay gets a polaroid which reads “Hanna wasn’t the only one”, prompting him to delve further in the issue.

His probe doesn’t find welcome suitors and take him to the same group of people who were responsible for Hannah’s death. The season ends with the conviction of Bryce and Justin for their acts and a spoiled gun-shooting, which was initiated by Tyler. The final image of the season sees an armed Clay standing outside the building as the ocean of sirens flood the screen. 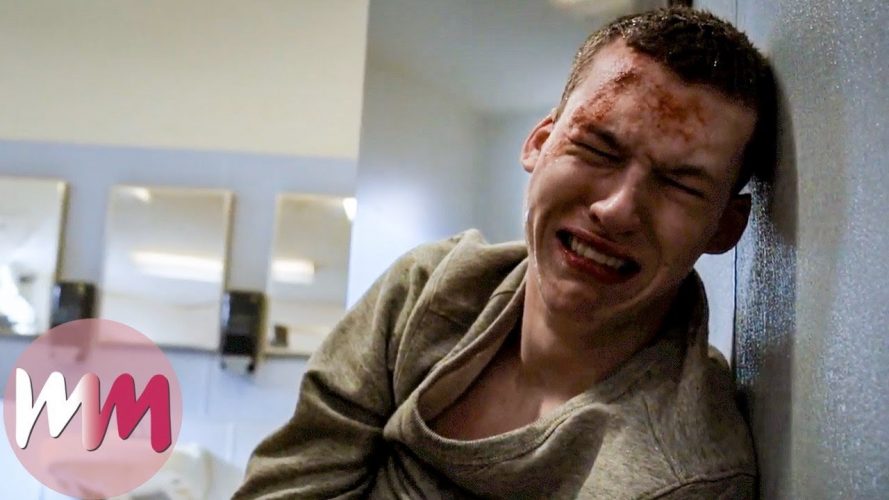 Season 2 finishes with Tyler’s failed attempt to carry out a mass shooting. Clay, who averted the shooting, is seen standing holding Tyler’s rifle. The last episode saw a whirlpool of storylines emerge. Jessica and Justin get back together; Chloe reveals that she is pregnant; Clay rekindles his relationship with Skye and has closure over Hannah; and finally, Tyler sets on a self-destructive path. Season two largely zeroed in on the ‘why’ part of the show’s title and explored the equally harrowing stories of other girls in the school. Bryce, the culprit for many girls, was convicted. While this definitely brought much joy to the audiences and Hannah’s spirit, he isn’t sentenced to serve a jail term. So he is expected to return in the next season, albeit with a stained reputation.

The ending also brought curtains to the character of Hannah Baker (hopefully), as she finally receives justice. Clay’s long-standing guilt over Hannah’s death, which became the central theme of season two, might have finally come to an end. At some point in our lives, we all feel repentance and self-hatred for mistakes we make. The nature of our mistakes determines the haul of our regret period. Clay finds himself at the extreme end of the spectrum, blaming himself for Hannah’s death. But when he discovers that he was also a reason for Hannah to consider living, i.e., “Reasons Why Not”, he finally forgives himself, and in spirit, Hannah, whom he loved with all his heart. That was probably the moment of the show when we see Hannah disappearing from Clay’s life with a smile on her face and love for him.

With a third season already ordered and in production, it remains to be seen how will the makers handle the stories birthed in the last episode of the second season. Langford will not make a return for season 3, after bidding her character adieu via a Twitter post. Let’s wait for the third season and the secrets it spills that might get some in trouble at Liberty High. 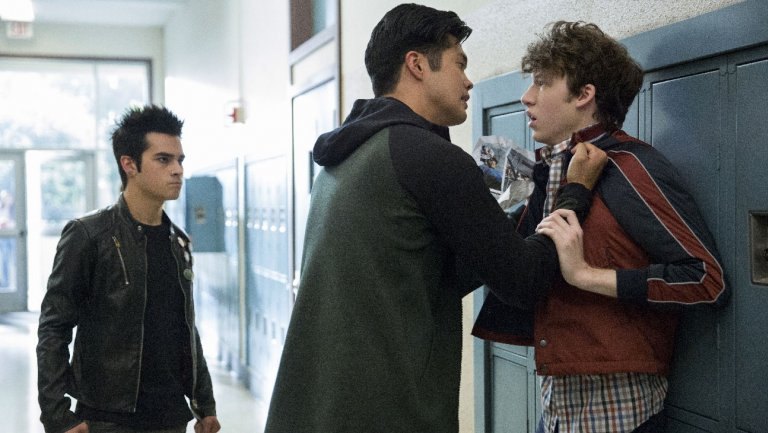 Season two ended on a rather bizarre note. The last episode sees Tyler being targeted by Montogemery and his group for the role he played in the trial. They strip him naked and sodomize him. Tyler then proceeds to plan and effectuate a mass school shooting at the dance. But his efforts are spoiled by Clay, who intervenes and prevents the shooting. The makers hinted towards something like this happening in the last episode of season one when we see Tyler assimilating weapons and ammunition before revealing his knowledge of the presence of tapes.

“You can’t stop the future
You can’t rewind the past
The only way to learn the secret
…is to press play.”

The climax, in my opinion, was not proportionate to the general schematic structure of the show. I would even go to the lengths of calling the last moments of the second season incongruent to the vested emotion of the show. Suddenly, from being about the tribulations and agony of a bullied and isolated girl, the makers tried to initiate a shift in the tone of the show and set a foundation for season three. While that is understandable, it is certainly not welcome. The shift so made seemed very abrupt and felt really raw. A couple of episodes more were required to hone this sub-plot. School shootings have traumatized modern America, having claimed the life of many innocent children. There has been an increase in the number of shooting incidents in the last few years. Although there must be an earnest and open discussion on the issue, the way ’13 Reasons Why’ presented it in the last episode was irresponsible.

‘13 Reasons Why‘ is a great example of the power of the audiences. Despite getting average to poor critical response, the show has had two very successful seasons, riding on the wild popularity it commands from viewers. Its hard-hitting probe into relevant social and mental issues of teenagers is complimented by a thrilling plot brought to life by outstanding performances.