16 And Pregnant Season 2: Everything We Know 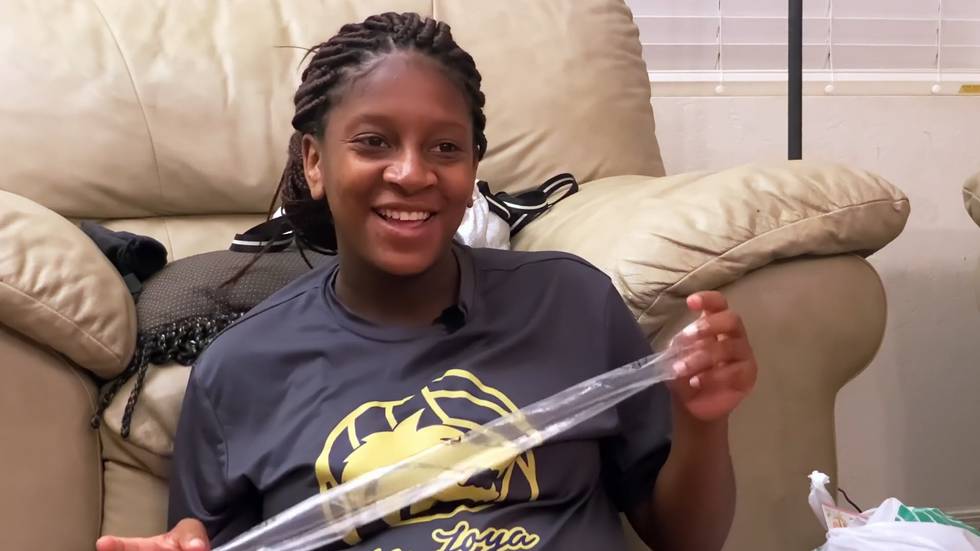 2020 marked MTV’s revival of its revolutionary unscripted series, ’16 and Pregnant’, a documentary about real-life Junos. As the name suggests, the show is about super-young single moms. Each episode takes up one teen mother and chronicles her struggles through motherhood up to the birth of the baby. The original ’16 and Pregnant’ series had run for five seasons from 2009 to 2014. And just like the predecessors, the revamped version was well-accepted by fans. Let us now check if the reboot will spawn another season.

The revival of ’16 and Pregnant’ aka ’16 and Pregnant’ season 1 premiered on October 6, 2020, on MTV. It wrapped up with its sixth episode on November 17, 2020. The rebooted version opened to positive reviews, especially among fans of the ’16 and’ franchise, which includes five more shows. Therefore, we are optimistic that the channel will continue to bank on the success of the original title as well as the entire franchise. News of a renewal should hit us soon. If given a go-ahead in the next couple of months, we can expect ’16 and Pregnant’ season 2 to premiere sometime in Fall 2021.

’16 and Pregnant’ does not have a fixed cast per se. Each episode highlights one teen mother and follows her journey from motherhood to the final delivery. Alongside the central star, we also happen to meet her near and dear ones like the baby’s dad and family members. For instance, season 1 throws the limelight on six moms — Madisen, Rachelle, Maddie, Camryn, Kash, and Kali. Season 2 is expected to bring in a fresh roster of young, expecting mothers — mostly aged between 16 to 19 years.

What Can 16 And Pregnant Season 2 be About?

The 2020 iteration of ’16 and Pregnant’ has been dubbed as “a newly reimagined docuseries” by MTV. The first season from the reboot narrates six revealing stories about six new moms. The unexpected pregnancy journeys are not only told from the perspective of the young mum but also from multiple related individuals. Video clips about the main star, as well as, the members of each family, allow the viewer to understand the story from different POVs. In fact, we learn how the experience has impacted each person connected with the pregnancy.

The inaugural installment highlights problems like education, relationship turmoils, and parental conflicts, as the teen navigates her difficult journey from high school to a parent-to-be. Certain episodes also touch upon the effects of the COVID-19 pandemic on the featured pregnancies. Season 2 is expected to stick to the same format and rope in more true stories about teenage mothers who choose to bring a new life to the world — amidst a myriad of struggles.

Read More: Are Rachelle and Chase From 16 and Pregnant Dating?