30 Coins Episode 3: How And Where to Watch Online? 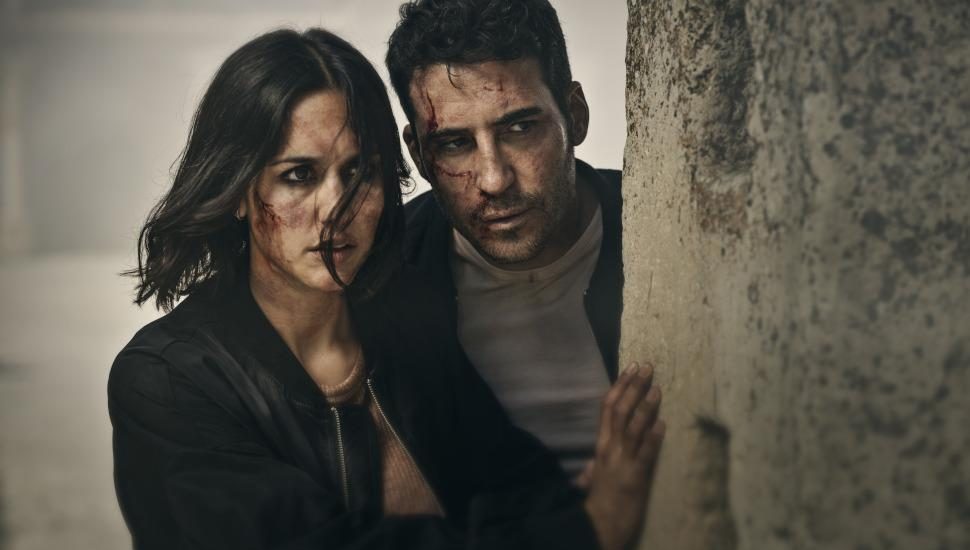 ’30 Coins’ is one of those crazy horror dramas that hinges on the edges of religious insanity. The Spanish supernatural show just premiered with its maiden season on HBO on January 4, 2021. This masterpiece of director Álex de la Iglesia is packed with so many twists and turns that each episode seems like a horror-themed ride in a haunted house. The story revolves around Father Vergara, an exorcist, a boxer, and an ex-convict, exiled by the church. He is sent to a remote town in Spain, where he starts getting haunted by his memories. Eventually, he also begins to witness weird events unfolding around him. Over time, Vergara forms a team with Mayor Paco and local vet Elena to seek out the truth.

Well, following a double-episode premiere, ’30 Coins’ is now gearing up to release its third episode. And here is everything you need to know about it.

30 Coins Episode 3 Release Date: When Does it Premiere?

Where to Stream 30 Coins Episode 3 Online?

You can watch the latest episodes of ’30 Coins’ as and when they are released on HBO. You can additionally stream the show on HBO’s official website if you have a cable subscription. You can also catch the series on HBO Max or the HBO Go App. If you don’t have a cable subscription, then you can watch the show by subscribing to the HBO package on Amazon Prime. Already released episodes are available on Hulu. Otherwise, you can avail of the services of the various cable-free, live-streaming platforms to watch the show, such as Directv or Sling TV.

The upcoming episode is called ‘The Mirror.’ And here is its official synopsis as provided by HBO: “Elena and Paco discover that a local mirror is haunted, and when Father Vergara spends the night investigating the mirror’s trickery, he risks getting swept into its deathly portal.”

Father Vergara is a priest with a dark past who is exiled to Pedraza, a remote small town in Spain. After attempting an exorcism on a young boy who eventually died in the process, he is given this punishment. Once Vergara reaches the locale, strange things start to happen, such as a cow birthing a human baby. Vergara then teams up with veterinarian Elena and Mayor Paco and later hands over the infant to a couple. However, the baby starts growing rapidly and soon grows into a crazy, horrifying monster.

The adoptive mother, Carmen, goes to all lengths to protect the creature, and this includes even killing her husband. She is possessed by an entity that demands a coin, which is under Elena’s possession. Vergara tries to dismiss everything as hallucinations, but he comes under suspicion when Paco discovers an entire arsenal of weapons hidden away in Vergara’s sacristy. In the second episode, another horror is unleashed when some kids decide to play with an Ouija board. The evil possesses one of the teens named Sole, and the story ends with several characters injured. This points to only one thing – Pedraza is now attracting supernatural entities. Why? Only future episodes will give us answers.

Read More: Is 30 Coins Based on a True Story?