Zack Snyder‘s ‘300‘, is perhaps his most influential work till date. Not only did it change the course of action movies, it also brought in a new cinematic style of film-making with its highly stylized visual effects. Snyder experimented with visuals and camera movements the way no one had done before, at least not back in 2006. He did it to create a faithful adaptation of the iconic Frank Miller graphic novel of the same name.

Miller’s ‘300’ is a historically inspired comic series that centres around Leonidas of Sparta’s perspective of the Battle of Thermopylae. It is a fictional retelling of the events leads to the battle between the Spartans and the Persians, and the events that the battle eventually leads to.

Snyder’s ‘300’, in many ways then, not only mythologizes the brave soldiers who gave up their lives, but also immortalizes them, while also immortalizing the comics and paying homage to the series. With the immense and widespread success of the film, a sequel was commissioned and eventually created, turning the movie into a franchise. The second part, titled, ‘300: The Rise of The Empire’ was released in 2014, and it serves both as a prequel and a sequel to the first film.

The film is roughly based on another graphic novel by Miller, titled, ‘Xerxes: The Fall of the House of Darius and the Rise of Alexander’, that only got published in 2018. Though ‘300: The Rise of The Empire’ was not as big a success as the first film, action-lovers deeply appreciated it. Soon after the sequel, there were speculations that another part would be introduced to the franchise, making it a trilogy. Snyder, too, has mentioned his plans for future sequels. Interestingly, it’s not something any of us had in mind. Curious? So are we. Here’s everything we know about it. 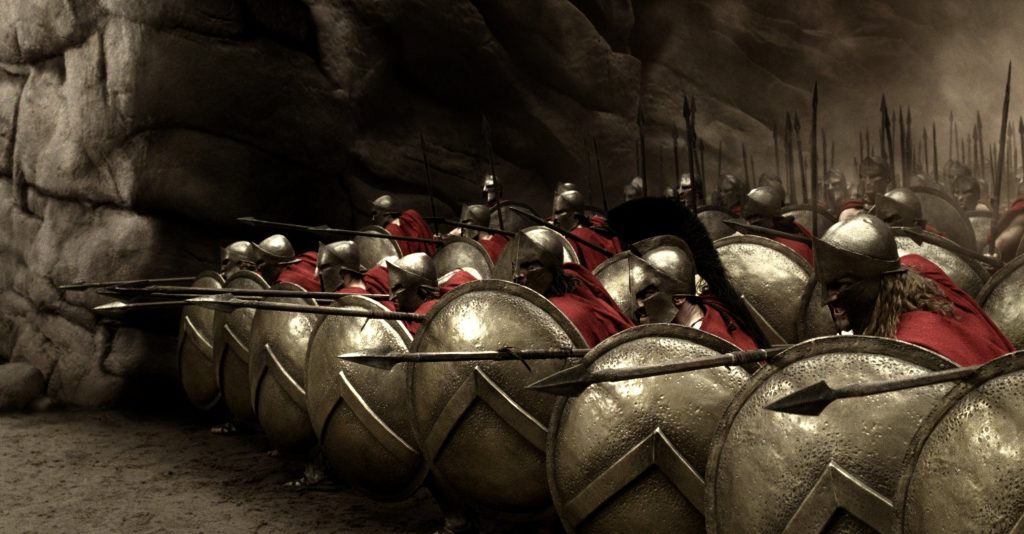 Both the ‘300‘ films are essentially about Spartans going to war against the Persians, ruled by “God-King” Xerxes. The first part centres around King Leonidas (Gerard Butler), as he forms an army with his best 300 warriors to protect Sparta from Xerxes’ army, despite being heavily outnumbered. They fight till their last breaths, taking as many Persians with them as they can, in the honour of their kingdom, ultimately losing but dying as heroes.

The second part follows Themistokles (Sullivan Stapleton) forming an unwilling alliance with the Spartans in order to protect Athens, as Xerxes (Rodrigo Santaro) continues his invasions. With Queen Gorgo’s (Lena Headey) help and Themistokles’ leadership, an alliance of Greek city-states is formed, that both outnumbers and defeats the Persian army, along with Artemisia (Eva Green), their naval commander.

For the third part of ‘300’, the plot will mostly not involve Spartans fighting against the Persians as the Battle of Salamis marked the fall of Xerxes. But it could also follow another path and focus on another war between the two parties based on Millers’ comics series. But this is not likely to happen. Instead, the movie could pick up from the end Miller’s sequel and have Alexander introduced. The film could then focus on the Battle of Megalopolis between Spartans and Alexander’s army, that resulted in Spartan’s defeat. But this could also have its own consequences and prove to be risky. As there is no third part to Miller’s graphic novels. Despite everything, it would only make sense to have another sequel in continuation to the Spartan narrative and make the franchise a trilogy.

Though Zack Snyder has other plans. In an interview with Collider, when asked if there would be more parts to the ‘300’, he stated that he was currently working on the ideas of potential sequels, but he wanted them to go beyond Ancient Greece:

Both the ideas mentioned by Snyder have a similar concept, as it is ultimately about how an outnumbered, fiercely heroic force battles with a much bigger and powerful one. It is almost bound to end tragically, but sometimes, as in the case of the second part of ‘300’, as well as the Revolutionary War, it could end with a victory. If the studio is on board with this, it could lead to endless possibilities for the franchise as the team can continue to make several quasi-sequels that are thematically related to ‘300’ and serve as its different incarnations. 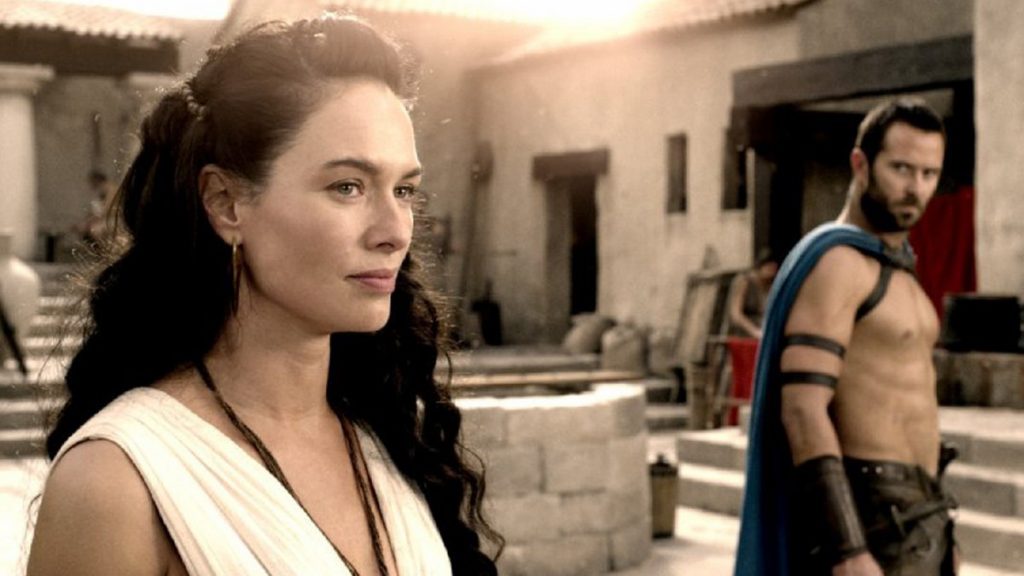 The second part of ‘300’ did not include a lot of the characters from the original as the movie ends with their deaths. Then, it introduced new characters with the sequel, while certain main characters reprised their roles. If the third part to the ‘300’ is made in continuation to the Spartan narrative, it would follow the lead of the last two films, and mostly have Lena Heaney return to play Queen Gorgo, we could perhaps even see Sullivan Stapleton as Themistokles. Stapleton stated his interest in working on a sequel in an interview with Deadline:

“As for the sequel, it’s a huge story, and those battles between the Greeks and Persians went on for years and years. I hope to God we do another sequel. If we don’t, hopefully they put me in another film.”

But if the ‘300’ franchise takes a leap like Snyder mentioned, it would mean the introduction of a whole new set of characters, along with a star-cast that would play those roles. Snyder is known for striking a balance when it comes to his cast as he has some of the most known actors, along with some brilliant, underrated relatively fresh faces, like Stapleton, and even Gal Gadot from ‘Wonder Woman‘. So, we can certainly expect a brilliant cast and amazing performances from any future ‘300’ projects.

Since the movie is Zack Snyder’s brain child, and since he has shown immense interest in future ‘300’ projects, any sequel to the film will most certain have Snyder behind it. Due to his commitments to DC currently, Snyder could opt out of direction but write the screenplay, like he did with ‘300: Rise of an Empire’. But he would definitely be the man behind the project. The future ‘300’ projects would also mostly include Mark Canton and Gianni Nunnary as producers as they have been a part of ‘300’ franchise with both the films.

Due to Zack Snyder’s commitment to DC with projects like ‘Wonder Woman 1984‘ and ‘Suicide Squad‘, along with his other upcoming projects including ‘Army of the Dead’ and ‘The Fountainhead’, it would not make sense to hope for a sequel anytime in the near future.

As the first sequel to ‘300’ took 7 years to be made, we can expect the third part to take at least as long, or even longer. Keeping in mind this estimate, and Snyder’s future projects, ‘300’ 3 can release sometime in 2023 or later.