What Could 365 Days Sequel Be About? 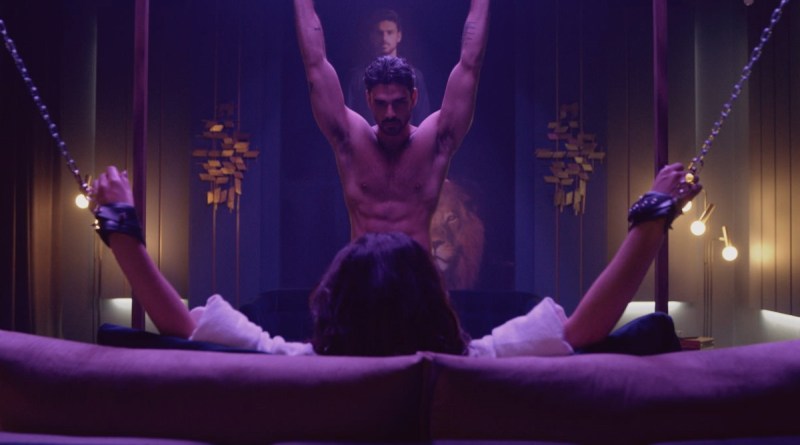 Throughout its runtime, ‘365 Days’ brews up a romantic tale between its two main characters, Massimo and Laura. But just when you start rooting for their unconventional chemistry, the film drops a dark twist in its climactic scene. Laura, who was out shopping for her marriage, has death looming over her as one of Massimo’s enemies wants her dead. So anyone who has watched the movie must be wondering what will possibly happen to the two if ‘365 Dni’ gets a sequel. Will Laura live to spend another day with Massimo? Well, if you’re looking for an answer to that, you might want to refer to our explanation of the same. But if you want to know about the other potential plot points that the sequel might cover, read on further.

The first movie closely adapts the storyline of Blanka Lipińska’s novel of the same name. So for obvious reasons, it seems very likely that even the second movie will tread a similar path. Considering the plot of the second book, titled ‘Ten dzień’, Laura will very well be alive in the sequel, and Massimo will somehow manage to save her from his rival gang. However, this won’t change anything as his enemies will still try to destroy that one thing he truly values—His relationship with Laura.

Apart from that, Laura and Massimo will also experience a brief spell of happiness where Laura will cherish her new lavish lifestyle and her unexpected love for the mafia. She’ll also get pregnant and the two of them will prepare themselves for a new phase of their lives. However, this new phase will force Massimo to confront the life that he has been living all this while. He’ll probably start to realize that it’s not possible for him to be both a good father and a good outlaw.

While he’ll be busy taming his demons, Laura, too, will learn the harsh realities of being the wife of a gangster. When she first started living with Massimo, she was distracted by his luxuries to even realize that there’s a lot more to his life than that. Even Massimo chose to keep her in the dark and every time she tried to know more about the darker side of his life, he would simply dismiss it. But in the second movie, Massimo’s two worlds will clash with one another and he’ll have to make sure that he’s somehow able to prevent them from breaking down. More so, he’ll also have to learn to make some really big sacrifices just to make sure that his family is safe.

Apart from these obvious plot points, the second film will probably make more revelations about the intentions of Laura’s killer. Although we do know he’s seeking revenge for Massimo’s sins, we still don’t know what exactly did Massimo do to infuriate his rivals. There is a scene in the first movie where Massimo relentlessly kills a man who betrays him. So that itself could be a clue for what will follow.