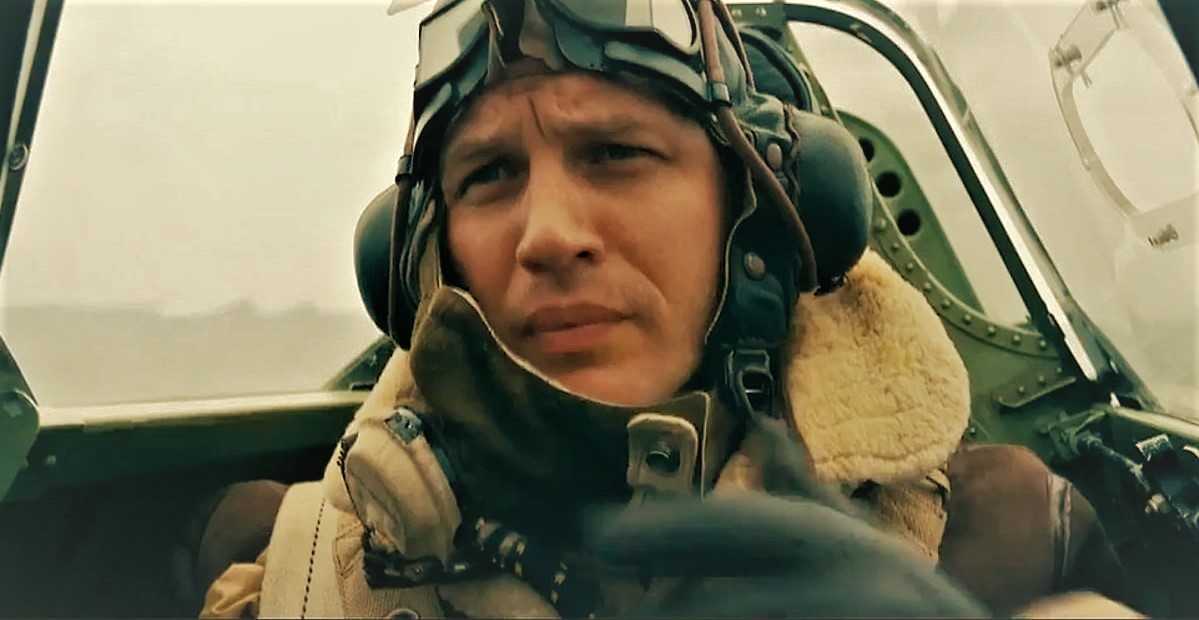 It’s no hidden secret that Christopher Nolan is one of the most overlooked directors working today when it comes to Academy Awards – David Fincher, Richard Linklater being the other two. Despite making critically acclaimed and commercially successful films, he hasn’t been nominated for Best Director yet. Yes, you read that right. He hasn’t received a single Best Director nomination! Even though he has been nominated as a producer and writer, it is mind-boggling that he keep getting snubbed for Best Director when he should actually have won it at least once – and nominated thrice. So, the question arises what’s preventing him from winning or even getting nominated? And will it change this year? Well, I certainly think so. And here are the 5 reasons why it might happen this year.

1. Snubbed for too long 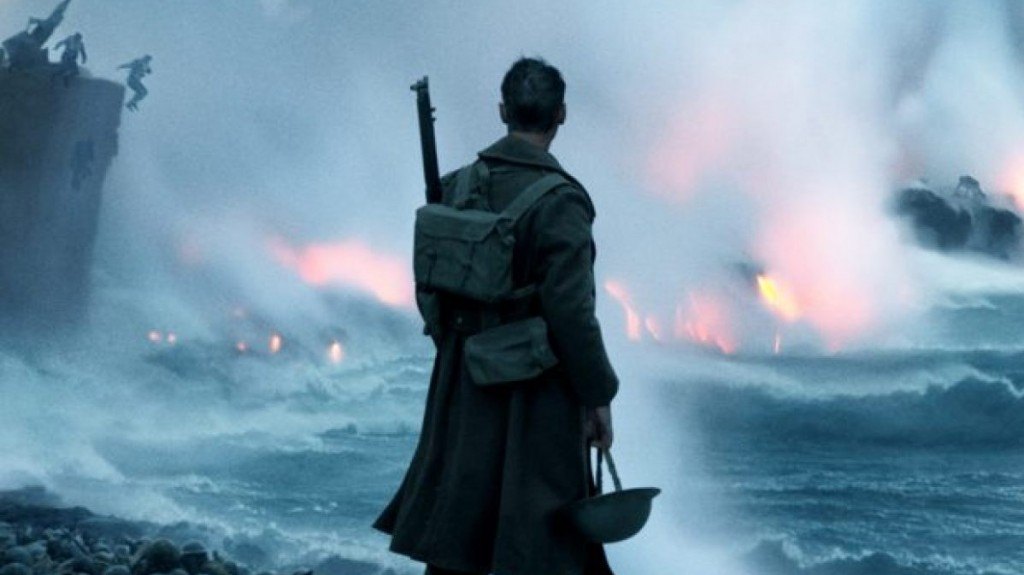 As I mentioned in my introduction, Academy can ignore arguably the most popular director on the planet only for so long. In his career spanning 20 years, he has made at least three Oscar-calibre films: ‘Memento’, ‘Inception’ and ‘The Dark Knight’. It is slightly unfathomable that he has only received nominations for writing and producing but not for directing. For ‘The Dark Knight’, he got completely snubbed. For a director who brought sense and sensibility to comic-book and blockbuster movies, it is shocking that he hasn’t been recognized as director. I am sure many in the Academy must have noticed this worrying oversight too and will want to get it corrected. 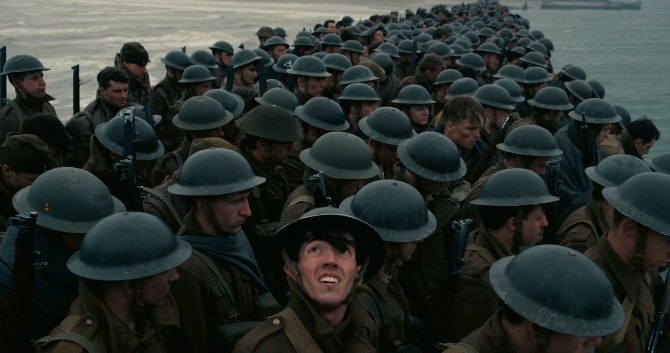 If you look at the history, it is not difficult to notice a trend that war-themed movies generally do quite well at the Oscars. Not many war-themed films may have won Best Picture, but they do end up receiving a lot of nominations. Especially, when you have a movie like ‘Dunkirk’ that deals with an inspiring event during Warld War II, you know that it will hit the sweet spot in terms what the Academy members like. 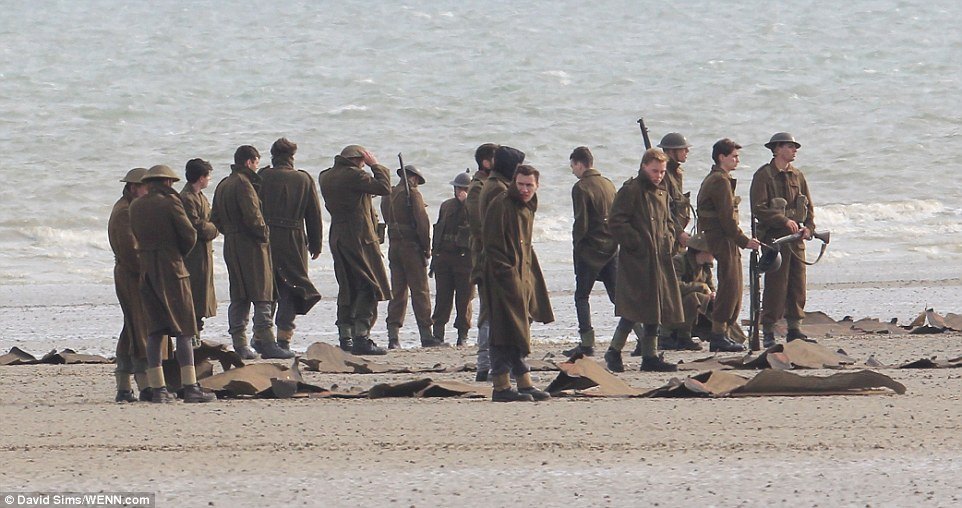 Christopher Nolan is probably one of the very few directors who hasn’t made a single box-office flop (His first film ‘Following’ was made at a very tiny budget) or for that matter even a critical failure. And even though it might seem that the Academy members don’t care about box-office, it is not the case. They do care! Just ask Clint Eastwood whose film ‘American Sniper’ got catapulted into the Oscars because it was such a huge commercial success. Even a horror movie like ‘The Sixth Sense’ can get into the Oscars game just on the basis of its box-office success. So, if ‘Dunkirk’ turns out to be box-office gold, I am sure people are going to notice. 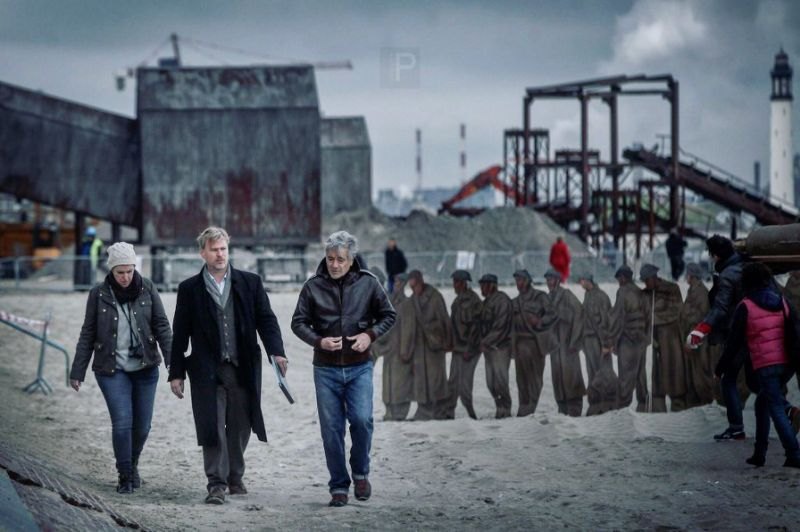 Yes, this IS a factor .. for two reasons. First, a very early release date (read: Jan-Jun) means that people might forget the film by end of the year. Second, a late release date (Nov-Dec) doesn’t give the film enough time to garner steam or fend off any controversies (if there are any). For instance ‘Zero Dark Thirty’ got crushed after it got embroiled in controversy and never had enough time to recover. If you look at it, the only Nolan film that received Best Picture nomination — ‘Inception’ — released in July. ‘Dunkirk’ is releasing in July as well.

5. Message of hope in dark times 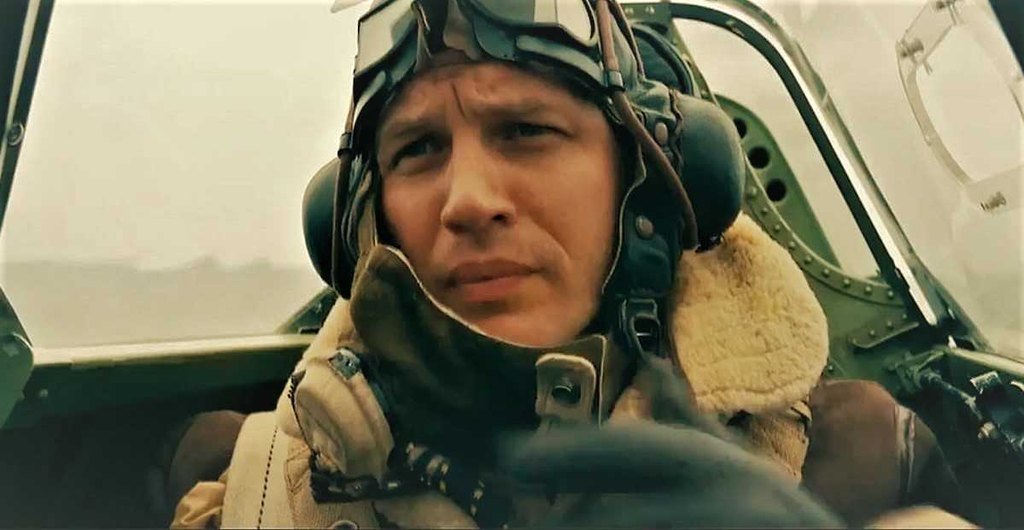 Many a times if a film is able to capture the zeitgeist — the defining spirit or mood of the time — it resonates more with the Academy members. ‘Dunkrik’, with its message of hope and resilience, might be the perfect film that everybody wants to see. And if it does do that, there’s no stopping of Nolan from getting recognized.

But for the above factors to come into play, one must remember the most important criteria: ‘Dunkrik’ should deliver i.e. if it isn’t any good, none of the above factor will even matter. But then, Nolan has yet to make a bad film. And I don’t think that’s going to change with ‘Dunkirk’.