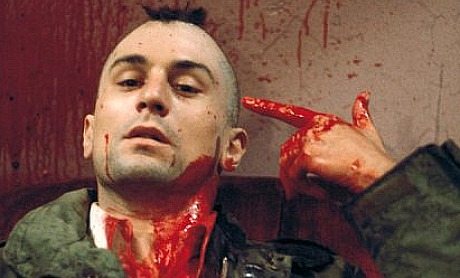 Yes we know they exist, those extraordinary performances that should have won Best Actor, Best Actress but for whatever reason did not. Perhaps they lost to a sentimental choice (which drives me batty), perhaps it was the year to celebrate another actor (another rage inducer) or perhaps their work was lost in the shuffle. Great work is often on the losing end of the Oscars, and always will be. Let me state however, that one thing was clear in researching this piece…the Academy often gets it right too. Though actors will say that the nomination is often enough, make no mistake, they all covet an Oscar.