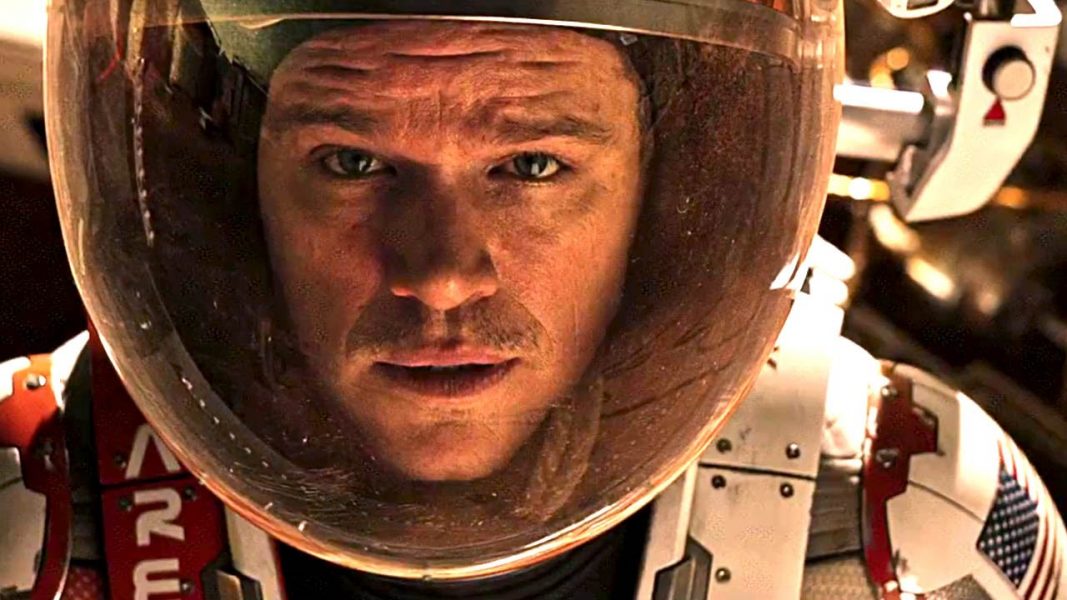 Matt Damon was nominated for Best Actor years ago for his outstanding performance in Good Will Hunting (1997) as the title character. That performance announced him as a major new actor, won him an Oscar for Best Original Screenplay with his boyhood friend Ben Affleck, and one year later he was the Ryan in Saving Private Ryan (1998) in Steven Spielberg’s masterpiece which also became a blockbuster and five time Academy Award winner.

What is rather sad is the fact that Damon has deserved nominations for other films for which he has been snubbed. That began with his serial killer in The Talented Mr. Ripley (1999) in which he was quietly terrifying as a baby faced killer work his way through Europe under a different name. Over the next decade Damon gave fine performances in a number of films, both lead and supporting roles, always furthering himself as an actor.

He was outstanding in Robert De Niro’s CIA epic The Good Shepard (2006) giving a muted, yet intense, ever watchful performance as a man unable to trust anyone because of his work, forever impacting his family. That same year he was superv in the years Academy Award winning Best Picture The Departed (2006), in which he gave a remarkable performance opposite Leonardo Di Caprio as a crooked cop working for Jack Nicholson.

Let’s not forget in between these fine pieces of acting he was shouldering the Bourne series as agent Jason Bourne in the box office hits. Thus he was able to walk the path of both actor, and movie star.

In 2009 he gave two superb performances, his work as a soccer star in Invictus (2009) for Clint Eastwood earned him his second Oscar nomination. That same year he should have been nominated for his darkly disturbing yet often comical performance as Mark Whitaker in The Informant! (2009) for director Steven Soderbergh, portraying a pathological liar to utter perfection. Somehow the Academy missed him for this superb work.

One year later he gave an excellent supporting performance in the Coen’s Brothers remake of True Grit (2010) portraying Texas Ranger Labouef, one of the men hired to go after a cold blooded killer. It was yet another solid performance from a gifted actor who was comfortable both as lead or supporting.

One of the boldest performances Damon has given was as the lover of Liberace in HBO’s stunning biography Behind the Candelabra (2013) opposite Michael Douglas who was equally brilliant as the gifted piano player. Portraying lovers they were terrific together, creating characters that were real, and eventually haunting. Each actor won several awards for their work, each crediting the other for the accolades.

And now The Martian for which he deserves to be nominated, should be nominated and very likely will be nominated. This is a big effects laden film, yet Damon holds the screen in every way, bringing great humor to the film as a man left behind on Mars, forced to “science the shit out of this place”.

Damon is one of the finest actors working today, and manages to be a movie star to boot, but is far more comfortable as an actor, an artist. His artistry is on full display in The Martian and in any other year he might win the Oscar for Best Actor, but I do not believe anyone beats Di Caprio this year.