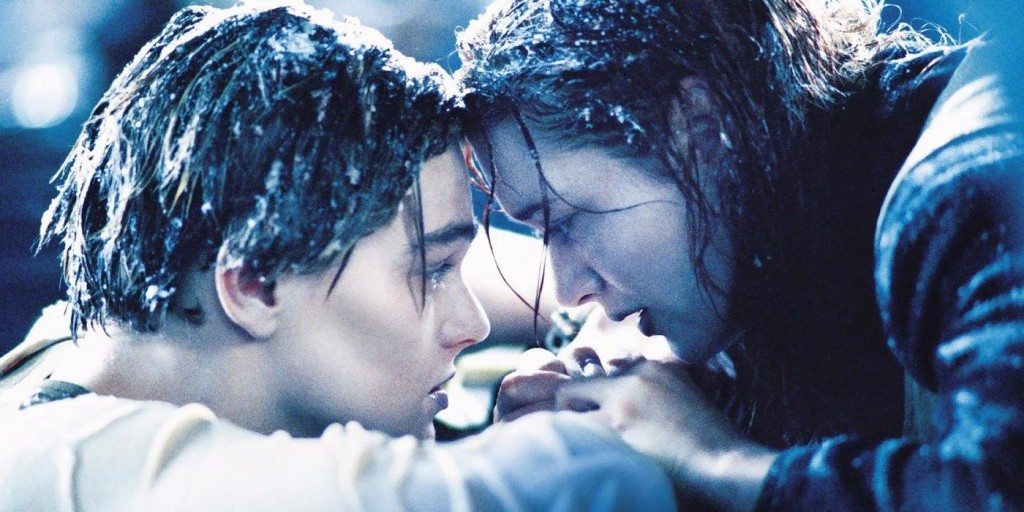 James Cameron is one of the most influential directors of all time. Even if he had just made one film — either ‘Titanic’ or ‘Judgement Day’ — and retired, he would still have been counted among the greats. There’s no question that he is a cinematic genius. But, is he also too self-indulgent? After directing ‘Avatar’, he has gotten so obsessed — and so smug — with the idea that he is now directing Avatar 2, 3, 4 and 5. Whether such an obsession is unhealthy for a creative person or not, I will leave it up to you to decide; but for now, let’s list of the top James Cameron movies, ranked from average to best. You can watch some of these James Cameron movies on Netflix or Amazon Prime. 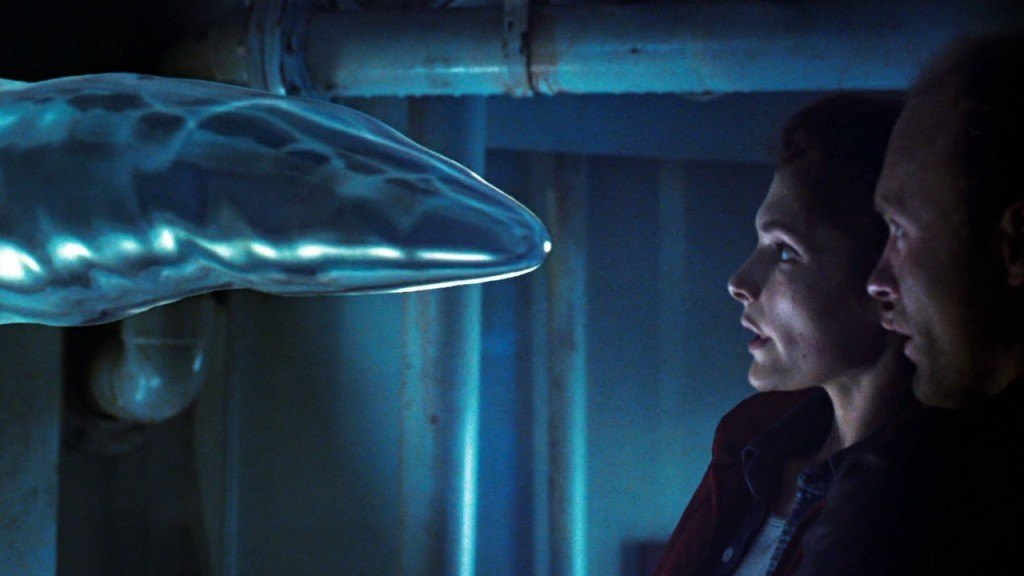 ‘The Abyss’ is not a masterpiece by any stretch of imagination, but it still proved what we already knew by then: James Cameron has a unique vision and is at the core an adventurist.

An action drama that may very well be Cameron’s simplest film to date. It’s not as ambitious as Cameron’s other films, but still offers raw entertainment in grand doses. One of the underrated James Cameron movies. 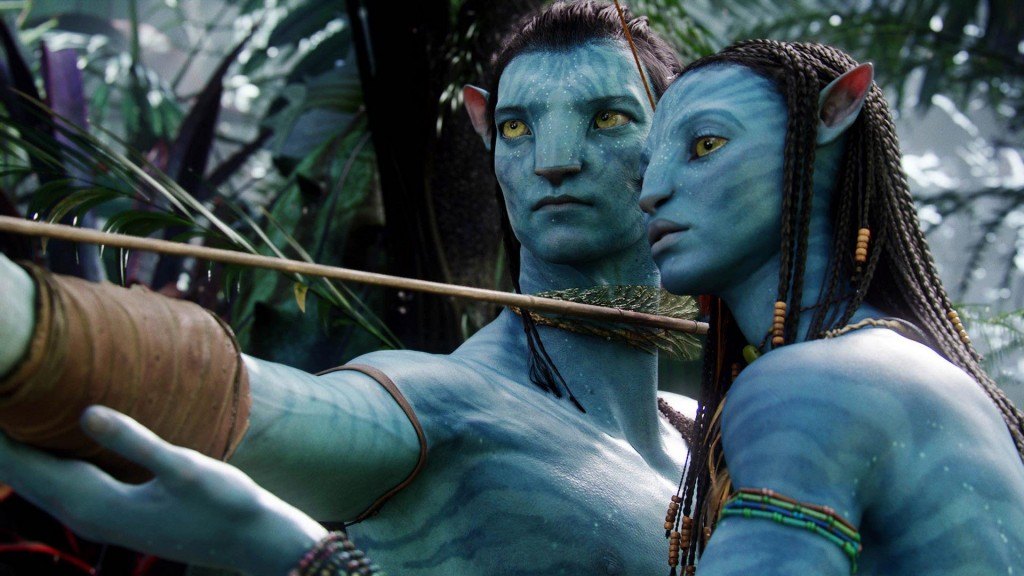 Absolutely a cinematic marvel ! It will always remain one of the most ambitious films ever made. Though, just from a story-telling point of view, I think, the film leaves a lot to be desired. 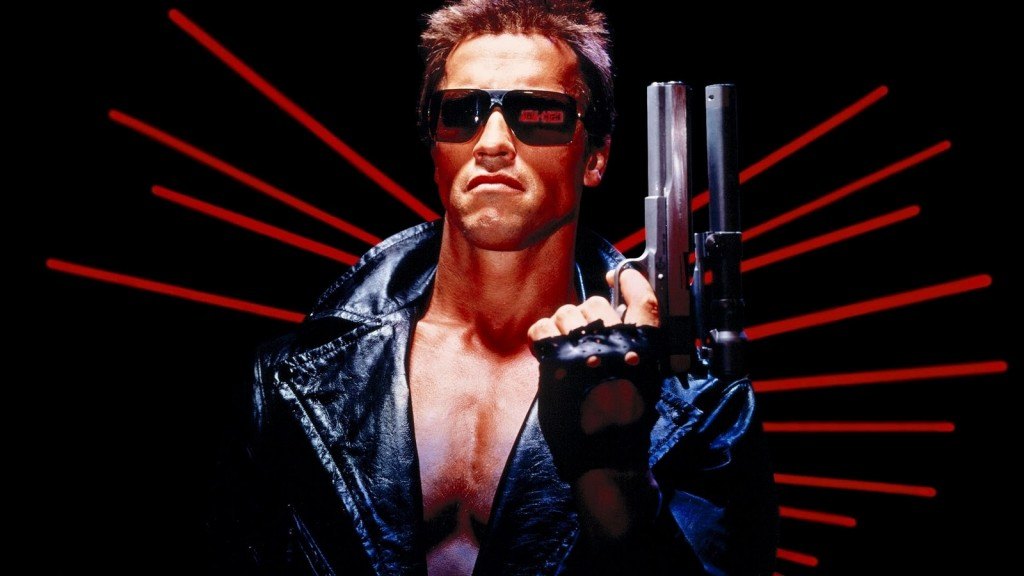 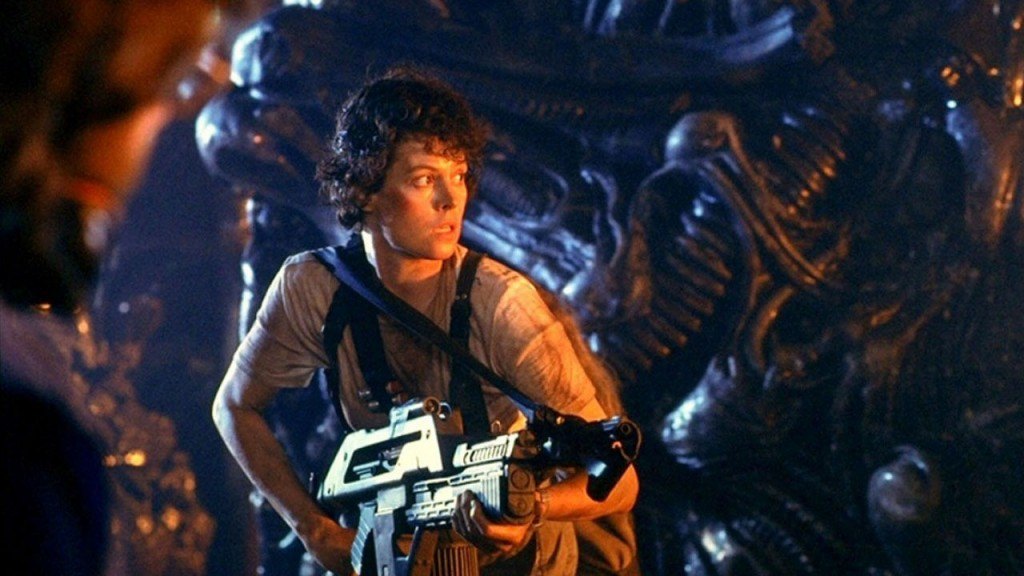 In 1980s visual effects weren’t on the level that they are right now. Yet, when you see Aliens it is hard to believe that it was made 30 years back. A testament to Cameron’s vision and technical wizardry. 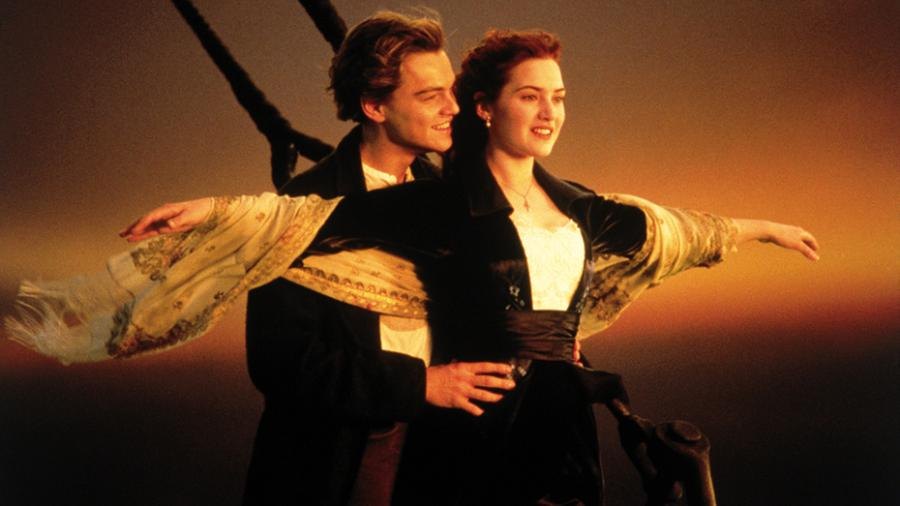 I know there are people who look down upon the film for its overt sentimentally, but don’t let them fool you into believing ‘Titanic’ is anything but great. Yes, there are things that could have better in the film, but it still remains one of the best romantic period pieces ever made. 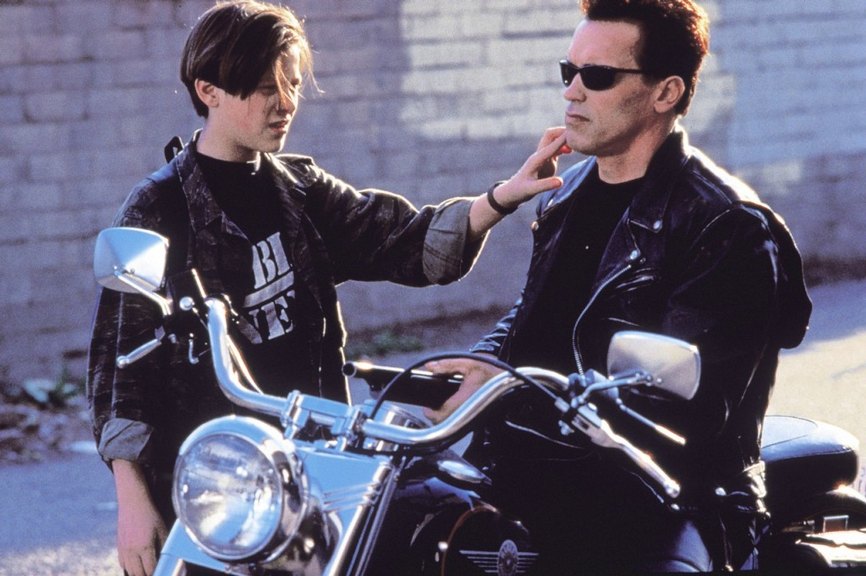 There are very films made with such daring ambitions and there are even fewer that manage to succeed in achieving those ambitions. ‘Terminator 2: Judgement Day’ is one of those films. It not only is a better film that its predecessor, it is also one of the best action films ever made and possibly, the greatest sequel ever made.