7 Best Shows Like ‘We Are The Wave’ You Must See

Not many mainstream shows dare to voice strong opinions about sociopolitical issues rather openly, fearing that it might offend a section of their audiences. It feels like a breath of fresh air for us when a show does not show any kind of hesitation to speak about the perils os society, and its characters too take a radical step towards the path they believe to be right. The Netflix original German series ‘We Are The Wave‘ is one such show which is truly pushing the boundary when it comes to the political stance the protagonists of the show take.

The series centers around a group of school students who are led by their new classmate into standing up against the establishment, as the powers that be are always wanting to divert our attention from the real issues plaguing the society. They just want people to be lost in a sense of nationalistic fervor so that the important factors when it comes to governance can be brushed under the carpet. But there is one question which keeps haunting this group- can the steps they take be justified just because their intentions are good? Here is the list of similar shows you might check out if you have loved watching ‘We Are The Wave’. You can watch some of these shows like ‘We Are the Wave’. 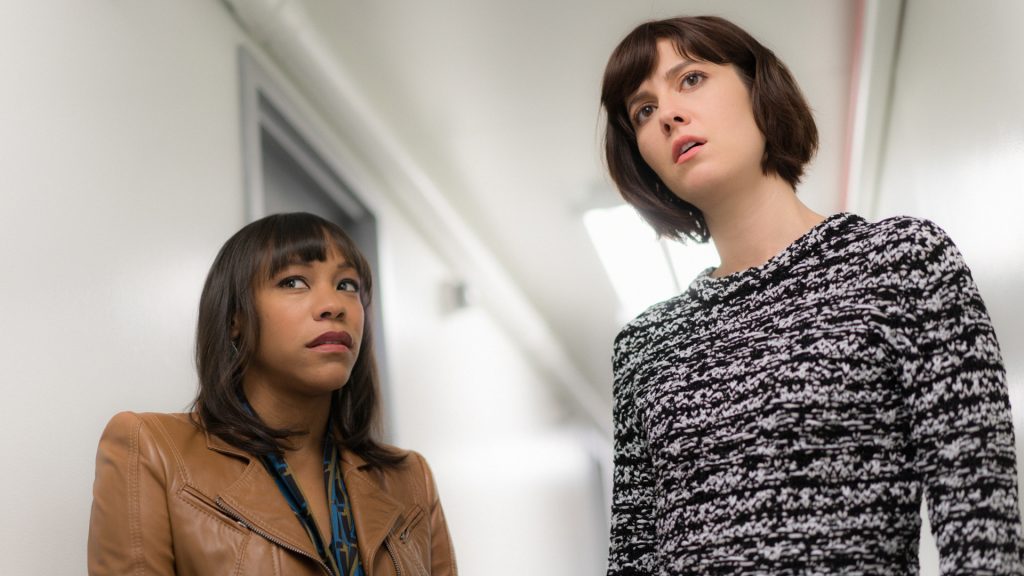 Created by Robert and Michelle King, ‘Braindead’ is a political satire neatly wrapped up within layers of science fiction. The series centers around the Capitol at Washington D.C.  Laurel Healy, a documentary filmmaker, is the central character of the series. She is there to take help from her brother to fund her next project. Her brother is a senator for the Democratic Party and naturally is quite well-connected. It is here that Laurel discovers that some alien bugs have severely affected some of the members of Congress and sometimes these bugs are also leading to severe fatalities.

While being a comedy, the series actually satirizes how propaganda and surveillance have become an intrinsic part of politics, and also gives us a peek into the adverse effects of these social evils. 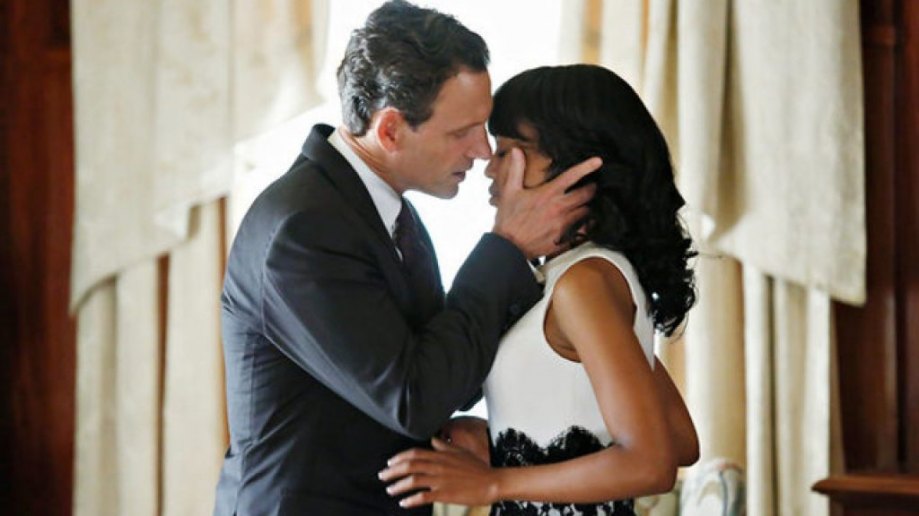 Created by TV legend Shonda Rhimes, ‘Scandal’ is a political thriller starring Kerry Washington. The main focus of the show is a crisis management firm run by Olivia Pope, which mainly deals with any crisis or scandal that some of the biggest politicians of the country find themselves in. However, as the story progresses, we are surprised to see that Olivia herself has crossed professional boundaries and indulged in a sexual relationship with the President. Her company also faces certain distressing situations because some of her employees are harboring rather dark secrets. Washington’s performance is the highlight of this series. ‘Scandal’ also shows us how nothing is off the tables even when it comes to the dirtiest secrets of the highest office-holders in America. 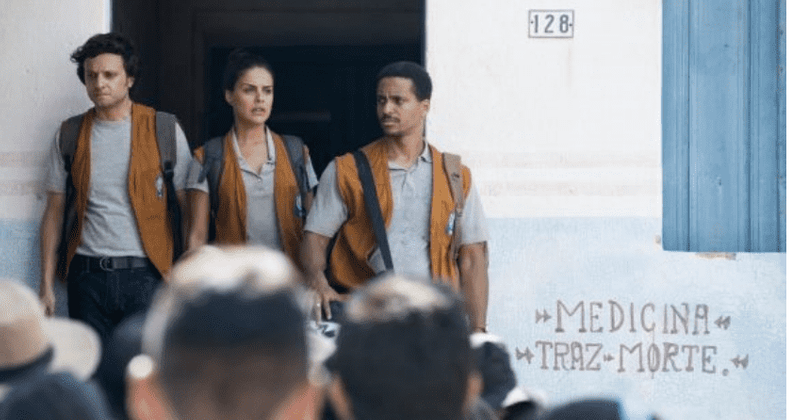 Thanks to Netflix, we are now getting news about TV shows which are being made throughout the world- something we could not even imagine a few years ago. Consider the fact that we now get to witness a Brazilian series like ‘Brotherhood‘ as soon as the people watching it in its native country.

The series is the story of a female lawyer who has always been very upright and honest, only finding out at a later stage in life that her brother is the leader of a notorious gang. The lawyer in question, Cristina, is made to act as an informant for the police to help them gather information about her brother. But while on the job, some events force Cristina to question herself and the stand she has taken in this situation. The sociopolitical condition of contemporary Brazil is something we can know about from this series. Moreover, the social conditions which make the youth of a country turn towards illegal activities is another important concern of this series. 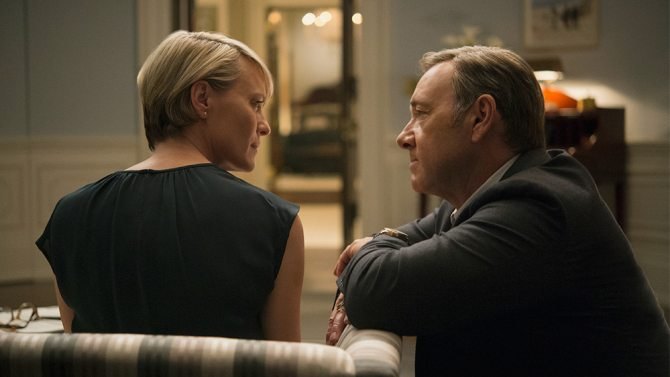 Politics is a dirty game, and on most occasions, the ends do not justify the means. Power and corruption lead politicians to commit some of the nastiest crimes against one’s countrymen, and this is exactly what we observe in the highly popular Netflix original series ‘House Of Cards‘.

Kevin Spacey plays the role of Frank Underwood, a veteran US Congressman who has ambitions beyond the Chief Whip of the Democratic Party, and will go to any length imaginable to achieve his dreams. Alongside him is his equally ruthless and cold wife Claire, who though starts off as Frank’s accomplice when the show begins, but later becomes the main character of the series. Both Spacey and Robin Wright have done some of the finest work of their entire careers in this series. 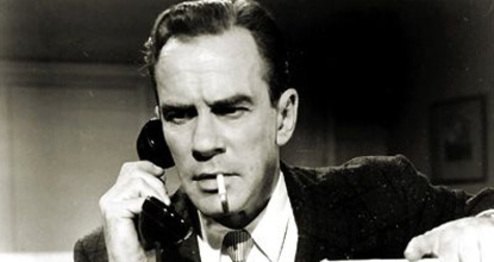 The United States, surprisingly enough, has had a Communist Party which has been in operation since 1919. However, this party has always been looked at with eyes of suspicion owing to the history the USA has had with Communist nations across the world. The series in question, ‘I Led 3 Lives’, follows the real-life story of a certain Herbert Philbrick who worked as an advertising executive in Boston. He was a member of the US Communist Party, and served as a double for the FBI, helping them to foil Communist plans to cause any sort of damage to the social fabric of America.

Having been made in the McCarthy era, the series definitely served as a propaganda tool to make the American audiences hate Communists even more. The series deployed certain ridiculous plots like the Communists planning to convert vacuum cleaners to missile launchers. 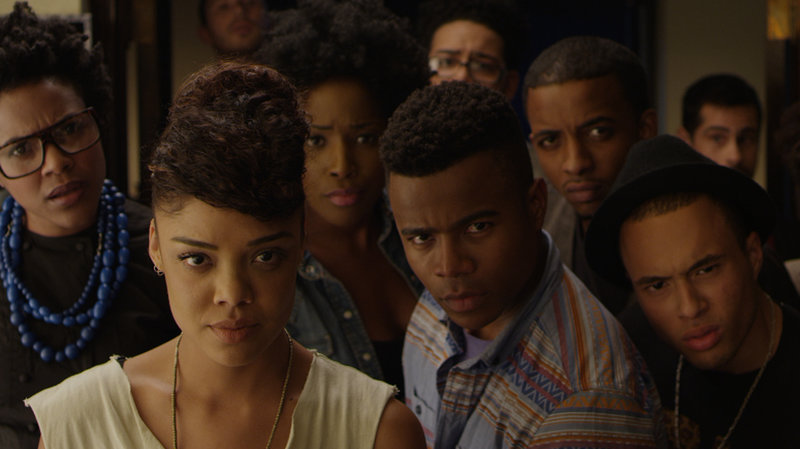 This comedy-drama series is one of the most scathing critiques of racism prevalent in modern American society. ‘Dear White People‘ centers around a group of black students who have entered an Ivy League college. Despite this place being one of the best centers of education in America, these students quickly observe how racist their fellow white students and the people who work in this university are. There is a constant cultural bias being levied against the black students and this is what they have to constantly fight against. ‘

Dear White People’ has been so poignant in its depiction of the problems faced by black students in universities that some have even claimed that it is discriminating against white Americans with their constantly negative portrayal. 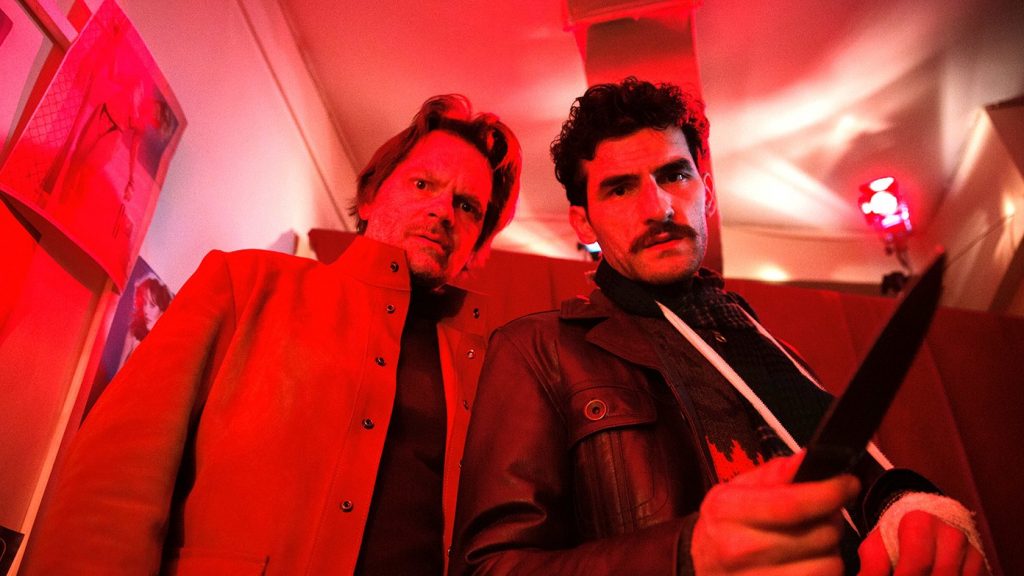 An Amazon original series, ‘Comrade Detective‘ is presented by Channing Tatum and Jon Ronson in a manner that gives it an appearance that it is actually a Romanian show from the 1980s which is being sponsored by the government to serve as a Communist propaganda tool against the rampant popularity of capitalism throughout the planet. ‘Comrade Detective’ is set in the present day while the show within the show is set during the Cold War. This Cold War-era series is a buddy cop story which follows the adventures of detectives Gregor Anghel and Iosef Baciu as they uncover a plot of how the western world is planning to corrode the Communist principles of Romania by teaching them religion and capitalism.

A Certain Scientific Railgun T Ep 19: What to Expect?

Is Chrishell Stause Currently Dating Anyone?