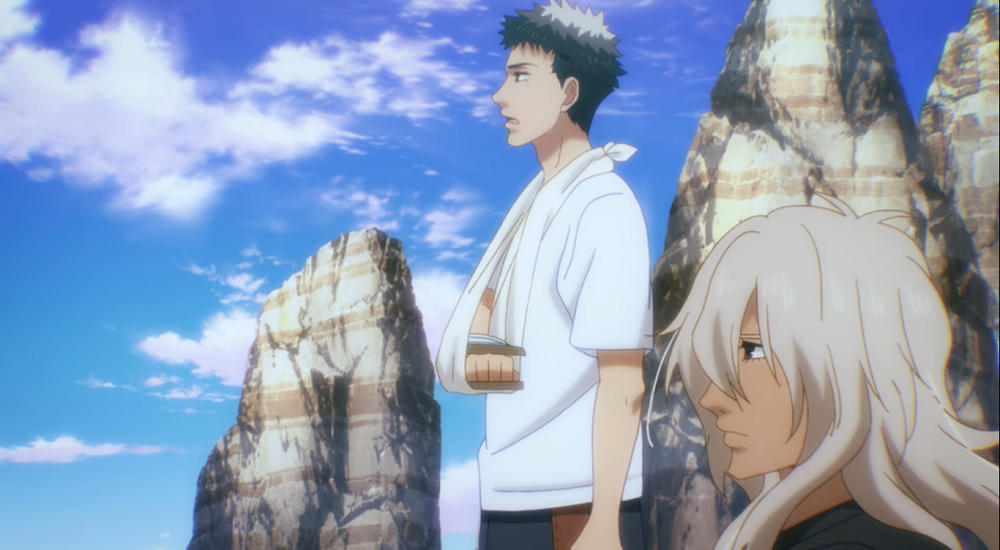 The first of ‘7 Seeds’ was more of a mixed bag, mostly weighed down by its sci-fi melodrama. Although it did show a lot of potential, its lack of a sincere storyline and character development led to its downfall. Shounen storytelling may not always be shallow but it can often seem repetitive and that’s where ‘7 Seeds’ shines. Despite having a huge cast of characters, it never really conforms to the existing anime archetypes and almost none of its characters are a typical loli, tsundere, typical NEETs or anything else along those lines. This, indeed, offers a breath of fresh air.

The second season is almost similar to its predecessor, but one can notice that it really attempts to work on the drawbacks of the first. Its entire first half is a slow burn that, for the most part, only focuses on one of the survival groups and manages to make up for the lack of character development in the first season. However, at the same time, with this approach, it completely ignores the rest of the groups that were previously introduced in the first season. And yet again, despite being labeled as a sci-fi anime, the premise of its entire second season can be reduced to a very simple outline. To put it rather bluntly, ‘7 Seeds’ season 2 way better than the first, but still fails to leave an impact.

‘7 Seeds’ is set in a futuristic world where a huge meteorite has collided with earth and almost every living creature has been wiped out. But somehow, the government had foreseen this event. So in order to preserve humanity, a Project called “7 Seeds” was initiated in which five groups of seven young men and women very carefully selected and then put under to cryogenic sleep, until the Earth’s atmosphere was suitable for humans again. Years after the incident, these humans wake up in a post-apocalyptic world where they’ve not only lost all of their loved ones but also have no clue how they’re supposed to survive.

The second season picks up right where the first one left. After Hana goes missing, Ango and Ryo are both banished from the Summer A group and are forced to flee from the location. They later run into Team Summer B and soon, this becomes their new home. Much later in the season, Team Summer B sets sail with Ango and Ryo’s help and they soon find an abandoned ship in the middle of the ocean. When they enter this ship, they realize that it holds a lot more mysteries than they had initially imagined. 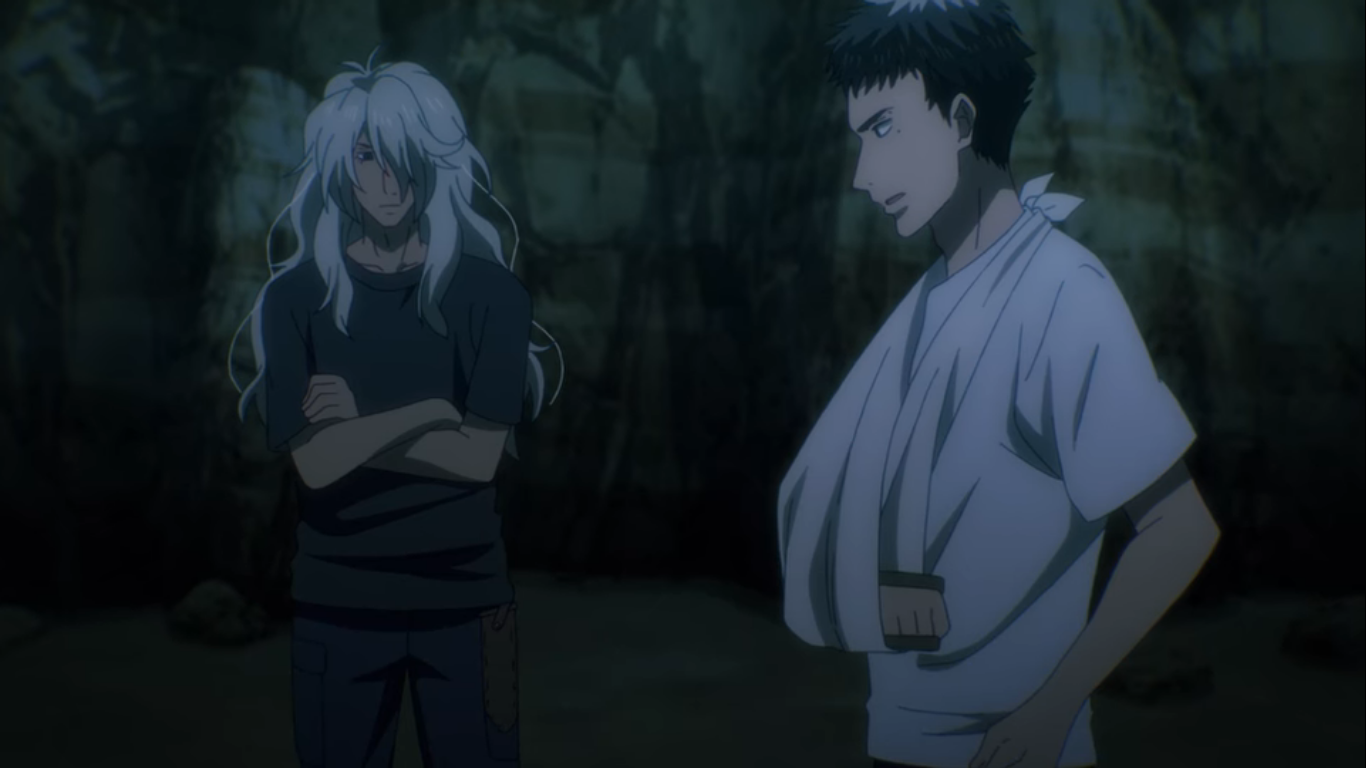 Unlike the first season, this one takes its own time to familiarize you with all of its characters and there’s also a very smooth transition between most shots. Apart from that, season 2 also has a simple yet well-defined overarching storyline which only revolves around a fixed set of characters. The first season was simply jumping from one plot point to another and most of its parallel narratives had little to no connective threads with one another. Instead of treading the same path, Season 2 simply ignores all the other four groups and only highlights the journey of Team Summer B.

The only aspect of ‘7 Seeds’ that makes it a decent watchable anime is its realistic take on a post-apocalyptic world. While most other anime shows involve supernatural elements and vicious monsters, ‘7 Seeds’ focuses more on the human element. In fact, even when it comes to its underlying themes, it does, at times, emphasize the power of love or friendship like much other similar anime out there. But its prime focus is always on the inter-group tension that ensues between all the survivors.

Considering that it has been created by Studio Gonzo, which is also known for producing other great anime like ‘Hellsing’ and ‘Gantz’, its animation style and quality is very disappointing. If ‘7 Seeds’ was a simple slice-of-life anime set in a high-school, its animation wouldn’t have made that big of a difference. But since it’s an anime that is expected to depict a post-apocalyptic world, the character designs and their movements are far from being fluid. Even so, it is appreciable that it is not entirely 3-D like most other Netflix anime and even when it comes to the sound department, the show uses the right OSTs at the right time.

Overall, despite being a far cry from season 1, the second season ends becoming a tonally maligned show that tries to be way too many things at once. From shoujo to horror and everything else in between, ‘7 Seeds’ walks you through it all by using its characters as narrative devices. And from the looks of it, the direction in which it is heading, it will probably never have a proper denouement. If you’re looking for survival shounen or even shoujo anime in that matter, there are better shows out there.