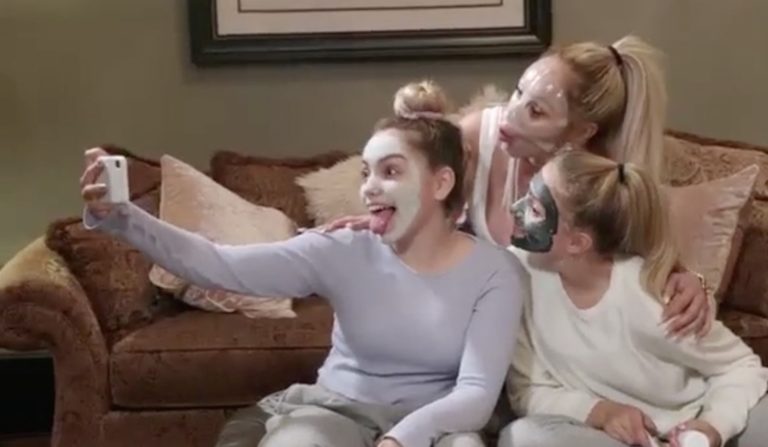 This week, the 13th episode of ’90 Day Fiance: Before the 90 Days’ season 4 is packed with shockers. For starters and SPOILERS ALERT, Lana is very much real! Geoffrey is involved with two women at the same time while Ed realizes that his daughter is more important for him than Rosemarie. Well, more on the events of the episode in our recap section. Now, if you wish to know the streaming and airing details of the upcoming episode, you can go through this article that tells the whens and hows of ’90 Day Fiance: Before The 90 Days’ season 4 episode 14.

You can watch ‘90 Day Fiance: Before The 90 Days’ Season 4 Episode 14 if you have a cable connection, by tuning in to TLC at the above time slot. You can also watch the released episodes online by logging into TLC’s official website.

The upcoming episode is called ‘Hard Habit To Break’. We see David attempting to build a closer bond with Lana while Avery bids her farewell to Ash. Geoffrey lands in a tricky situation. Ed reaches home and even Stephanie returns to Yonkers and meets her mum. She struggles with opening up about her sexuality before her mother. Things become complicated when Lisa meets with Usman’s elderly relatives.

Geoffrey reaches home and receives several texts from Varya to mend their relationship. But nothing can change his mind. Meanwhile, Lisa discovers a woman in Usman’s Facebook Messenger and ends up confronting him. She tells him to block the girl or the marriage is canceled. Darcey’s ex Tom is getting ready to move on after meeting Shannon. On the other hand, Avery wants to know how Ash plans on keeping touch with Taj after she learns that Sian is not ready to part with her son.

David is relieved that Lana is real. Yolanda wants to know the real identity of Williams. Rosemarie leaves for the airport and Ed is dejected. After their breakup, Stephanie asks Erika to meet her before her departure. Meanwhile, three weeks later, Geoffrey is using Mary to get over Varya. Ash and Avery spend some time with Taj and the former says that it might be difficult for him to stay away from his son for days at a stretch. So he might have to rethink their relationship. Avery says that she does not want to create a rift between a parent and his child. So it would be best to not file a K1-visa application as of now.

Varya reaches the US to meet Geoffrey. Usman tries to reconcile with Lisa. Varya arrives at Geoffrey’s house and of course, Mary is there. Well, that’s it. The episode ends on a cliffhanger right here!