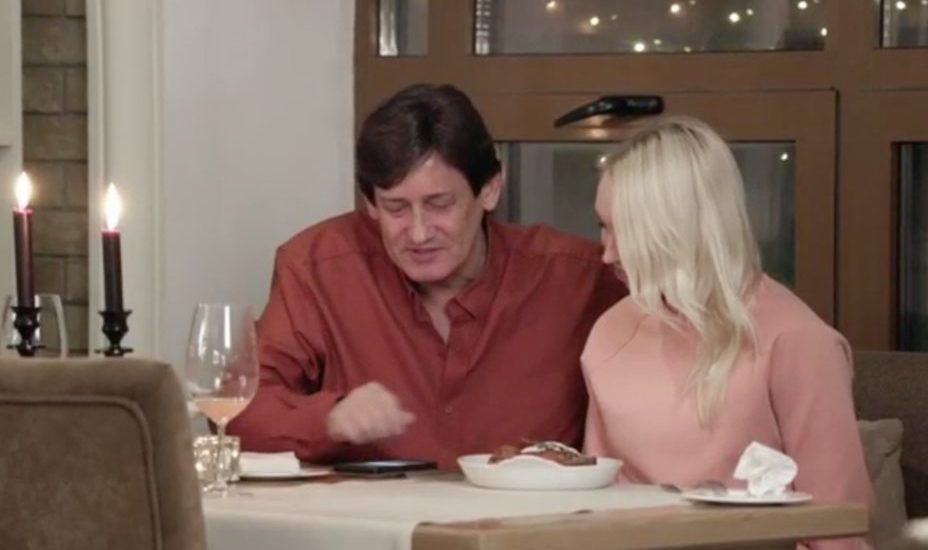 Last week, ’90 Days Fiance: Before the 90 Days’ ended on quite the cliffhanger. Varya arrives at Geoffrey’s house, only to witness that he has already brought in another woman in his life! So, what is the aftermath? Well, that’s exactly what we uncover this week. More on the events of the episode in our recap section. Now, if you wish to know the streaming and airing details of the upcoming episode, you can go through this article that tells the whens and hows of ’90 Day Fiance: Before The 90 Days’ season 4 episode 15.

You can watch ‘90 Day Fiance: Before The 90 Days’ Season 4 Episode 15 if you have a cable connection, by tuning in to TLC at the above time slot. You can also watch the released episodes online by logging into TLC’s official website.

The upcoming episode is called ‘The NeverEnding Story’. According to TLC’s official synopsis: “Before the K1 Visa, before the proposal, before the couples have even met face-to-face: it’s before the 90 days.” What happens is, Darcey, informs Stacey that Tom had communicated with her again on social media. Ed meets his daughter while Stephanie apparently confesses about her sexuality before her mum. Yolanda’s daughter recruits a private investigator to track Williams and Mary and Varya continue with their fight. It seems Usman and Lisa will get married and David will propose Lana.

As soon as Varya sees Mary, the ladies get into a screaming match while Geoffrey and his son, Paxton watch. Mary decides to leave and surprisingly, Geoffrey just stands there and does nothing. Meanwhile, David and Lana explore Kyiv and communicate via a translator app. But when David tells her that he had hired a PI to track her down, she is not pleased and decides to go home.

Stephanie prepares to leave Australia. In Nigeria, Lisa is disappointed that Usman has still not officially proposed her. Finally, he makes the grand gesture, and Lisa accepts it. Avery is also preparing to depart from Melbourne. Ash tells her that he has plans to marry her but now is not the right time. He promises to visit her in the US.

Ed reaches San Diego and meets his mom and dog Teddy. He reveals before his mother that he and Rosemarie have broken up. Varya asks Geoffrey about Mary and discloses her plans of staying in Knoxville for two weeks. David and Lana go for a bowling date and he clicks selfies to apply for the K-1 visa. Stephanie reaches New York and meets her mum, telling her that she met Erika’s parents. Usman’s family arrives for their wedding. Ash drops Avery at the airport and they finally bid a tearful goodbye.