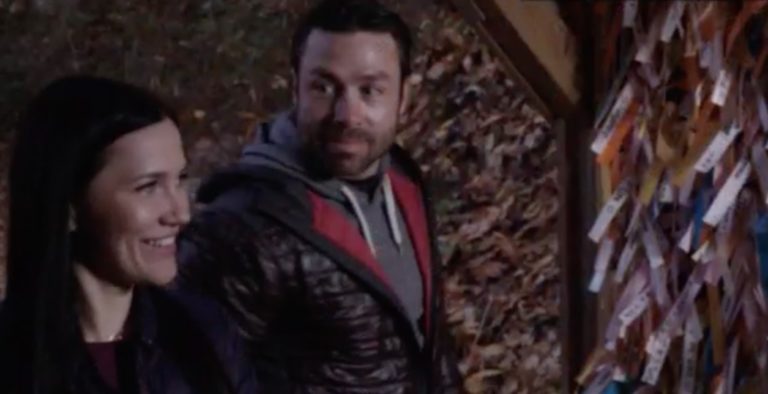 The fourth season of ’90 Day Fiance: Before the 90 Days’ has finally wrapped up with one of the most explosive finales ever! Of course, we have covered all its juicy tidbits in our recap section. But it’s not time to say goodbye yet. We still have the ‘Tell All’ episodes left, where we will get the latest updates on our stars’ current statuses. If you wish to know the streaming and airing details of the upcoming episode, you can go through this article that tells the whens and hows of ’90 Day Fiance: Before The 90 Days’ season 4 episode 16.

The 16th episode is titled ‘Tell All Part 1’. Host Shaun Robinson will hold a discussion on Zoom with the stars while they reflect on their most intense and personal moments from the season. We see Darcey undergoing a complete transformation while Ed accuses Rosemarie of cheating on him. We also have the PI who sheds more light on Williams. David is heartbroken and Avery confronts Ash about his blatant lies. Tom and Avery reveal details about a feud while Stephanie’s friend blames Erika. Usman says that he wants more wives alongside Lisa!

You can watch ‘90 Day Fiance: Before The 90 Days’ Season 4 Episode 16 if you have a cable connection, by tuning in to TLC at the above time slot. You can also watch the released episodes online by logging into TLC’s official website.  There are several other streaming options as well. You can live-stream the series on Philo TV, Directv, Sling TV, Fubo TV, or YouTube TV. Previous episodes are available on Hulu and for purchase on Amazon Prime Video.

After Varya and Mary’s altercation in last week’s episode, Geoffrey and his two lover-ladies meet at the bar. Of course, things get heated soon thereafter as the women get into an argument. Meanwhile, Usman and Lisa are still recovering from the fight on the eve of their wedding. But later, Lisa apologizes and blames her temper on the Nigerian heat and stress. In Ukraine, David is all geared up for a third date with Lana. At the cafe, he gifts her a phone. Ed meets up with his daughter to mend past mistakes. Tiffany tells her father that she was not happy about him dating Rosemarie since she was 23. The dad-daughter duo reconciles.

Varya reminds Geoffrey to stay away from Mary. Later, she also admits that she should not have turned down his proposal. Meanwhile, Stephanie comes out about her sexuality before her mother. But her mum says that she is just confused because of her past toxic relationships. David discovers that Lana has different profiles on multiple dating websites. But he is still not ready to accept reality. Finally, the day of Usman and Lisa’s wedding arrives. Back to Varya and Geoffrey; where he proposes her again. And this time, Varya accepts instantly. After the nuptials, Lisa bids a tearful farewell to Usman while Geoffrey says goodbye to Varya. In another surprising turn of events, David proposes Lana at the airport and she accepts! THE END.