When Will 90 Days Fiancé Happily Ever After Season 5 Release? 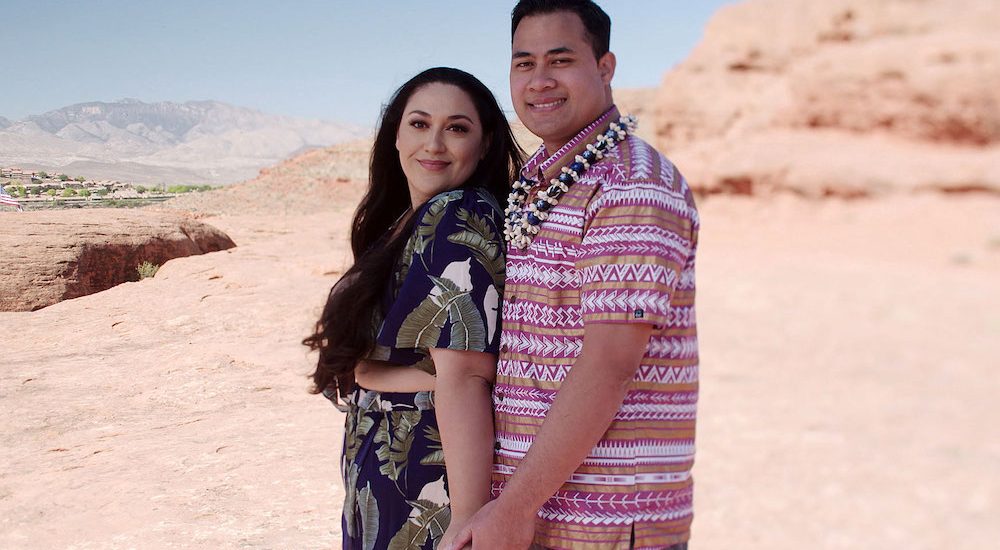 What does happily ever after mean? The fairytale stories never take us to the beyond, where the couple who found each against all odds have to tackle the real problems of a relationship. The test of love gets harder with time, and that’s what ‘90 Days Fiance: Happily Ever After’ focuses on. A spin-off of ‘90 Days Fiancé’, it brings back the couples from the parent series, as well as from other spin-offs of it, to give us a glimpse into the real happily ever after. The show is set to return for a highly anticipated Season 5. Here is everything you need to know about it.

‘90 Day Fiancé: Happily Ever After’ Season 5 is set to premiere on TLC on June 14, 2020, at 8 pm ET. Following the format of the continuation of the story for 90 days, the series is expected to have around 14 episodes, much like the previous season.

90 Day Fiancé: Happily Ever After Season 5 Cast: Who’s in it?

TLC announced the much-anticipated cast for the fifth season of ‘90 Day Fiancé: Happily Ever After’ over a week. Starting on May 17, 2020, they started giving out the names of one pair per day. The first pair to become the subject of the reality series is Tania Maduro and Syngin Colchester, who had first appeared in ‘90 Day Fiancé’ Season 7. The next couple is Elizabeth Potthast and Andrei Castravet, who had their maiden appearance in ‘90 Day Fiancé’ Season 5.

Paul Staehle and Karine Martins, whom the fans must remember from ‘90 Days Fiancé: Before the 90 Days’ Season 1, will also feature in Season 5. From ‘Before 90 Days’ Season 2 and Season 3, Angela Deem and Michael IIesanmi also join the cast. In a surprising turn of events, Colt Johnson and Larissa Dos Santos Lima are also going to be a part of the show; though, reportedly, they are not back together.

Sticking to the format of the show, ‘90 Days Fiancé: Happily Ever After’ Season 5 brings back some of the most beloved and some not-so-likable people from other versions of the show, to show us what “happily ever after” means for them. The last time we saw Kalani and Asuela, they were expecting a second child. Their love story went through a rollercoaster ride in the process of bringing them together. However, time changes people, and it looks like there might be trouble on the horizon for this couple.

Tania and Syngin’s story had started out as the opening scene of some rom-com. They had met by chance in South Africa where Tania was supposed to meet another man. At the end of the season, they tied the knot. However, there is a difference between courtship and marriage. How has this new phase in their lives changed their equation? What new things have they discovered about each other?

Season 5 also focuses on the family problems of Elizabeth and Andrei. As for Paul and Karine, they will have to make some tough decisions regarding their future. The most interesting arc, however, is of Larissa and Colt. They didn’t exactly get a happy ending, considering that they had to get a divorce. But the end of one thing opens the doors for other possibilities. Where will life take them now?

There is a lot to look forward to in Season 5. Here’s the trailer to give you a hint of all the drama that’s in store:

Read More: Who Are Michael and Juliana From 90 Days Fiance?