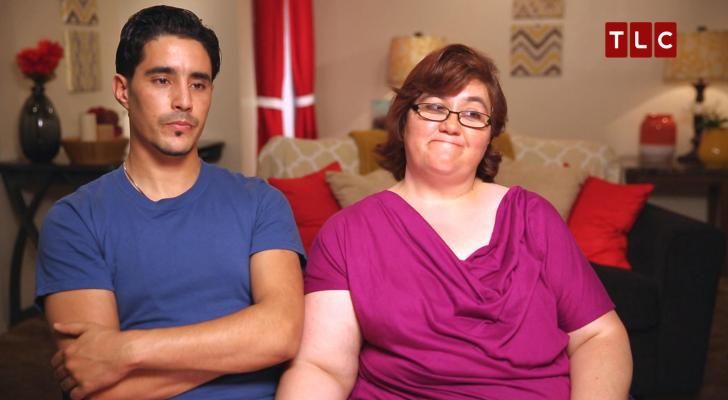 The second part of the three-episode Tell-All event that aired this week sees one couple on the verge of divorce. Meanwhile, the topic of having a baby is again brought up before Angela. Colt makes some cringe-worthy revelations, which leave both Larissa and Jess infuriated. Hosted by Shaun Robinson, the reunion takes place over a Zoom call, minus Paul and Karine, who are dealing with abuse allegations. Let’s dive into the details of the episode later. But before that, read on to know more about the next episode, which happens to be the season finale.

Where to Watch 90 Day Fiance: Happily Ever After? Season 5 Episode 18 Online?

You can watch ‘90 Day Fiance: Happily Ever After?’ Season 5 Episode 18 if you have a cable connection, by tuning in to TLC at the above time slot. You can also watch the released episodes online by logging into TLC’s official website. There are several other streaming options as well. You can live-stream the series on Philo TV, Directv, Sling TV, Fubo TV, or YouTube TV. Previous episodes are available on Hulu and for purchase on Amazon Prime Video.

Kalani and Asuelu seem to have reached a dead-end in their relationship. An emotional Kalani tells Shaun, “I just feel torn because I love him but we have so many issues that I can’t see a way out of them.” Asuelu does not do much to console his crying wife. Eventually, he leaves the room. Next, Shaun asks Vanessa about her relationship with Colt. She replies that both of them had just recovered from failed marriages and hence, connected over common issues. Debbie also steps in to support Vanessa. Colt rudely tells Jess that his relationship with her was just a summer fling at best.

Shaun next turns the attention to Tania and Syngin. Syngin confirms that he is working as a waiter. Tania counters by saying that his biggest issue is drinking. Shaun goes on to ask all if all the couples had been progressing well on their intimate side during the quarantine phase. Larissa takes the chance to clarify that Eric is a better lover than Colt.

Michael and Angela tell how difficult it is to keep their romance alive from across countries. When the topic of kids comes up, Angela asks Michael to stop bringing up having children. But Angela explains that she is not in favor of IVF. When Michael continues pleading, Angela reverts: “I’m not here to make your family happy.” Michael’s aunt Lydia reiterates that she would never have blessed the couple if she knew this would be Angela’s reaction. Finally, Michael closes the conversation by saying that they might have to try to have a baby ‘the other way’.

Read More: Are Michael and Angela From 90 Day Fiance Still Together?