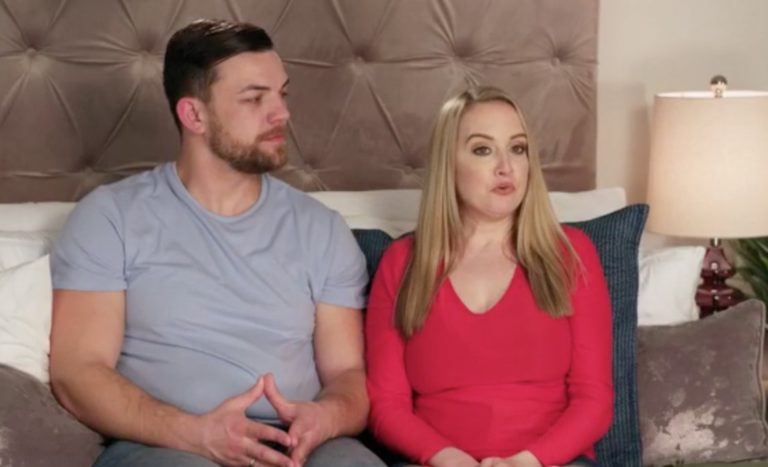 ’90 Day Fiance: Happily Ever After?’ brings back some of the most memorable couples from ’90 Day Fiance’ and follows their lives after marriage. As these newlyweds face life’s challenges, the journey is not that easy. Season 5, which premiered on June 14, 2020, features returning couples Elizabeth and Andrei, Colt and Larissa, and new couples Kalani and Asuelu, Tania and Syngin, Angela and Michael, and Paul and Karine. The latest installment has just dropped but we have already witnessed arguments, cheating allegations, and new loves in the first episode itself. And there is definitely more to come. Want some more insights? Well, read on to know more about the show’s next episode.

In episode 2, we will see Colt as he discovers a new side of his girlfriend. Angela visits her doctor and gets some shocking news. Elizabeth approaches her father and requests him to give her cash to buy a big-ticket item. Larissa decides to re-enter the dating scene while Paul takes an important decision regarding him and his family. You can also watch a sneak peek of the next episode here.

Where to Watch 90 Day Fiance: Happily Ever After? Season 5 Episode 2 Online?

You can watch ‘90 Day Fiance: Happily Ever After?’ Season 5 Episode 2 if you have a cable connection, by tuning in to TLC at the above time slot. You can also watch the released episodes online by logging into TLC’s official website. There are several other streaming options as well. You can live-stream the series on Philo TV, Directv, Sling TV, Fubo TV, or YouTube TV. Previous episodes are available on Hulu and for purchase on Amazon Prime Video.

The premiere episode starts off with Colt working out in his garage. He claims he is focussing on himself after his divorce from Larissa. He is staying with his mum Debbie, in Las Vegas, and is currently pursuing a relationship with his new love interest, Jess — from Brazil. She is currently working in Chicago and Colt plans to meet her soon. Angela is practicing lap dancing class with her daughter, Skyler, in order to impress her fiancé Michael. Since Michael did not get the K-1 visa, Angela says that she will be traveling back to Nigeria for their wedding so that they can apply for a spousal visa.

Elizabeth and Andrei are navigating issues in their married life, following the birth of their baby. They head to attend the birthday party of Elizabeth’s dad Chuck where Andrei invites them to their second wedding in Moldova. Larissa is staying with her friend Carmen and has broken up with her boyfriend Eric. She reveals that since she plans to stay in the US, she needs to find a new man soon.

Asuelu and Kalani are in Washington, Utah, and they have two toddler sons. They have their own issues regarding their priorities. Angela has moved into a new house with her daughters, grandchildren, and mother. Colt reaches Chicago and finally meets Jess. But when he tells her that his trip to Chicago is not yet known to his mother, she gets a bit upset.