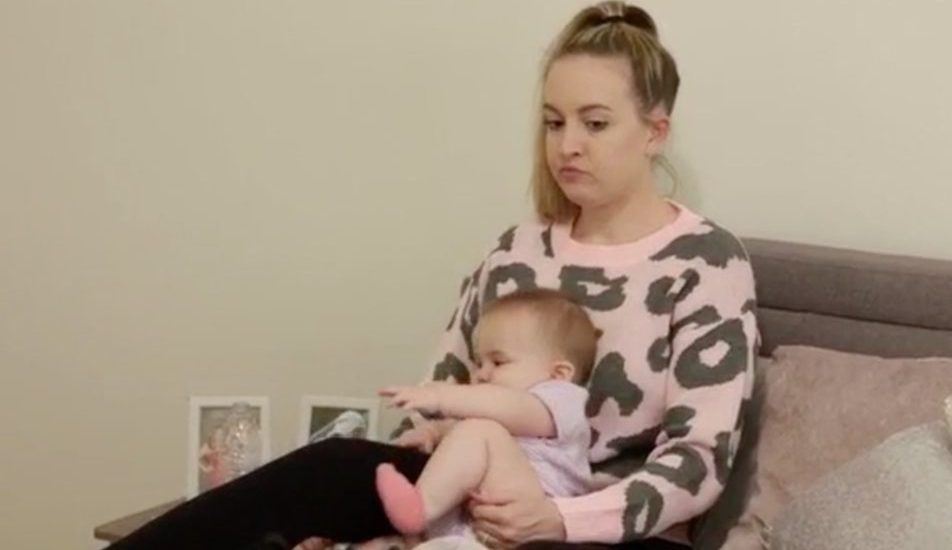 It’s a chain of shockers and surprising revelations in ’90 Day Fiance: Happily Ever After’ episode 4, which dropped this week. While Larissa starts Insta-stalking Colt, Karine is not impressed with Paul’s life in the US. Colt drops a bombshell before Jess while still keeping in touch with his “best friend” Vanessa. Want some more insights? Well, you can check out the details in our recap section. But before that, read on to know more about the show’s next episode.

Episode 5 is called ‘Drive Me Crazy Like a Roulette Wheel’. In this episode, “Larissa has a date with a mystery man. In Nigeria, Angela receives a horrific first-day surprise. Colt’s mother meets his girlfriend. Kalani’s father finds out about Asuelu’s misdeeds. Elizabeth and Andrei have a rocky first morning in Moldova” — as outlined by TLC. You can also watch a sneak peek of the next episode here.

Where to Watch 90 Day Fiance: Happily Ever After? Season 5 Episode 5 Online?

You can watch ‘90 Day Fiance: Happily Ever After?’ Season 5 Episode 5 if you have a cable connection, by tuning in to TLC at the above time slot. You can also watch the released episodes online by logging into TLC’s official website. There are several other streaming options as well. You can live-stream the series on Philo TV, Directv, Sling TV, Fubo TV, or YouTube TV. Previous episodes are available on Hulu and for purchase on Amazon Prime Video.

Michael is still in his hometown in Lagos, Nigeria, and is planning to move to America after being with Angela for two and a half years now. However, he is skeptical of his decision since is worried if Angela can be pregnant due to her age. Colt is back in Las Vegas and discusses Jess with his mum Debbie. She warns him against moving to Brazil to be with Jess. But when Colt reveals his plans for visiting Jess’s home country, Debbie is devastated.

Kalani and Asuelu consult with their pediatrician and decide to not go to Samoa. Instead, they have planned a trip to California to celebrate their son Oliver’s second birthday. Paul attempts to convince Karine how life in the States is so much better. Colt calls Jess and drops a shocker — Debbie is coming to Brazil with him. Jess is, of course, not happy. Elizabeth and Andrei gear up to leave to Moldova and reach the airport. Larissa gets hold of Jess’s phone number, calls her, and warns her about Colt. Jess is not convinced by Larissa’s claims.

Angela and her friend Jojo (Angela’s potential witness) shop for a wedding tuxedo for Michael. Jojo agrees to be the witness and travel to Nigeria. Kalani and Asuelu get into a fight, with the latter looking to board a bus to travel back to Utah. Elizabeth, Andrei, and their daughter Eleanor reach Moldova. Elizabeth is shocked to learn that she must be baptized before going ahead with the nuptials. Meanwhile, Colt asks his ‘friend’ Vanessa to look after his cats during his trip to Brazil. Angela returns for a follow-up appointment with her gynecologist. She is told that the biopsy results will arrive when she is in Nigeria.