What to Expect From 90 Day Fiancé Season 8 Episode 6? 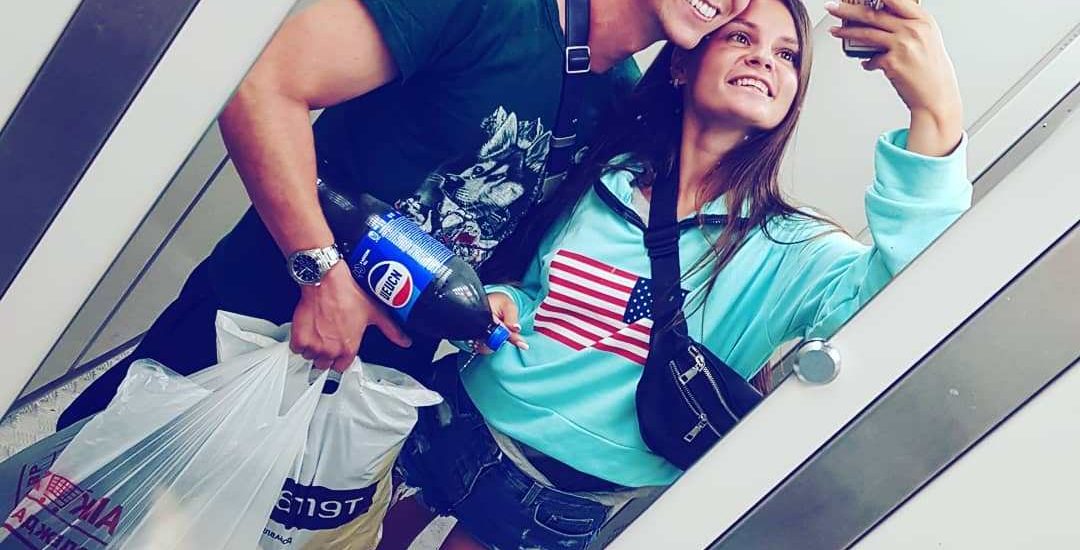 In the 5th episode of ’90 Day Fiance’ Season 8 that dropped this week, Brandon’s parents do not agree to their son’s planned wedding date. On the other hand, Rebecca gears up to move into her new home while Stephanie discloses her financial agreement with Ryan to the family. Yara and Natalie get into trust issues and Tarik is unable to convert Hazel. More on that later. Now, the eighth season is all geared up to drop its 6th episode. And here is everything we know about it!

The latest episode of ‘90 Day Fiancé’ will air on the TLC channel, which you can watch at the abovementioned time slot if you have a cable connection. However, you can also catch the show by logging in to TLC’s official website. You can also live-stream the series on Philo TV, Directv, Sling TV, Fubo TV, or YouTube TV. Episodes are available on Hulu, and you can also purchase them on Amazon Prime Video.

The upcoming episode is called ‘The Real You’. And here is its official synopsis as outlined by TLC: “Natalie doesn’t want to unpack into Mike’s smelly closet. Yara learns more about Jovi. Amira’s dad confronts Andrew. Zied arrives in the US to questions from Rebecca’s family. Hazel meets Tarik’s daughter. Stephanie and Ryan get into a heated fight.”

Brandon and Julia are still stuck in their separate living arrangements. We also learn that he leaves for work every day at 4.30 and hence worries that Julia would not be able to spend the day on her own. On the farm, she is asked to feed the chicken and get their eggs. But she does not know how to complete the job. To her good fortune, she is helped by Brandon’s family friend Aspen. He explains: “When the sun comes up, that’s when all the animals get fed in the morning. They’re used to eating at 7 a.m.” Julia replies: “I don’t want to stay here and take care of animals. We need to leave.”

Stephanie hopes that Ryan will propose to her. But her cousins disapprove. She also admits that she has been spending a lot of finances on Ryan and his family. In New Orleans, Yara and Jovi learn how to compromise in their relationship. But Yara still has complaints. She says: “I don’t want to spend my life where I’m unhappy. So, if you don’t want to make me happy, I will just go.” She later gets a new phone from Jovi and brands him as the best boyfriend of the year. Mike takes Natalie to the waterfall she had been wanting to visit all this while. They also light fireworks to catch small fish. Finally, Tariq and Hazel start their first day together in Virginia Beach.

Read More: Who Are The Richest 90 Day Fiance Cast Members?