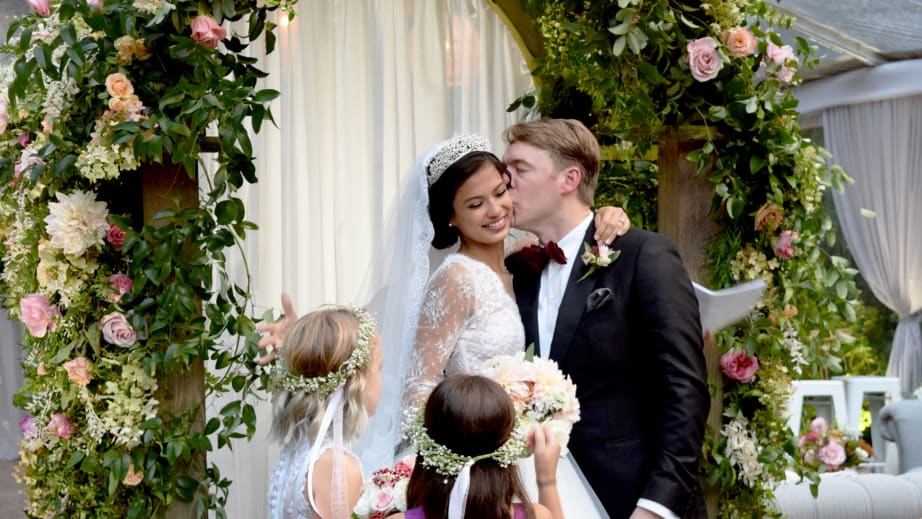 ’90 Day Fiance’, the hit TLC dating reality show, has spanned seven incredible seasons so far. With a staggering audience score of 92% on Rotten Tomatoes and rave reviews from fans, its seventh season ended with a bang. And we all know its concept — couples fall in love across international boundaries, get a visa, meet each other for the first time, and as the clock ticks, decide if they want to tie the knot.

If you are a fan of the show, you must be eager to know when will 90 Day Fiance season 8 release and who will feature in it. Well, let’s find out then.

90 Day Fiance Season 8 Release Date: When will it premiere?

90 Day Fiance is one of the most-watched shows on the channel, having spawned six spin-offs to date. Although many of the couples do not make it past/post the first three months, the major chunk of entertainment comes from the issues that arise once the couples meet in real life.

Hence, there’s no need to reiterate why the show is going very strong. And TLC also has no reason to axe one of the staple titles. When renewed, the creators should follow the regular airing schedule that the past three seasons have followed over the years — i.e an annual debut every October or November. So it makes sense to expect 90 Day Fiance Season 8 to release sometime in November 2020.

Each season follows a bunch of couples — with one from the US and another from a foreign land falling in love with each other. In season 7, we meet eight such couples: Emily & Sasha, Anna & Mursel, Michael & Juliana, Tania & Syngin, Robert & Anny, Blake & Jasmin, Mike & Natalie, and Angela & Michael.

Among the eight featured pairs, barring Mike & Natalie and Angela & Michael, the rest tie the knot. The latter couple decides to shift the venue to America since Angela does not get a witness in Nigeria. In order to know if the married couples stay together, you can tune-in to the follow-up series, ’90 Day Fiance: Happily Ever After‘, which features several of these pairs post their wedlock.

In season 8, we will get to see a crew of fresh lovebirds, all set to decide whether they want to tie the knot or not. The names and faces of the couples will be revealed a few days before the show premieres.

What is 90 Day Fiance About?

Within this time frame, the couples have to know each other and finalize if they can stay together in the long-term or not. Meanwhile, they also need to meet their partner’s family and friends — all the while prepping for the upcoming nuptials. Although the visa dictates that the pairs ‘will’ marry one another once they are together in the US, we have seen several instances when the arrangement does not work out. This is mainly due to differences, which can be cultural, personal, or family-related.

When the show is renewed for another season, the premise will, of course, stay the same. The only difference will be in terms of the new couples, their life stories, and individual journeys.

While we wait for an update on season 8, you can watch the season 7 trailer below: