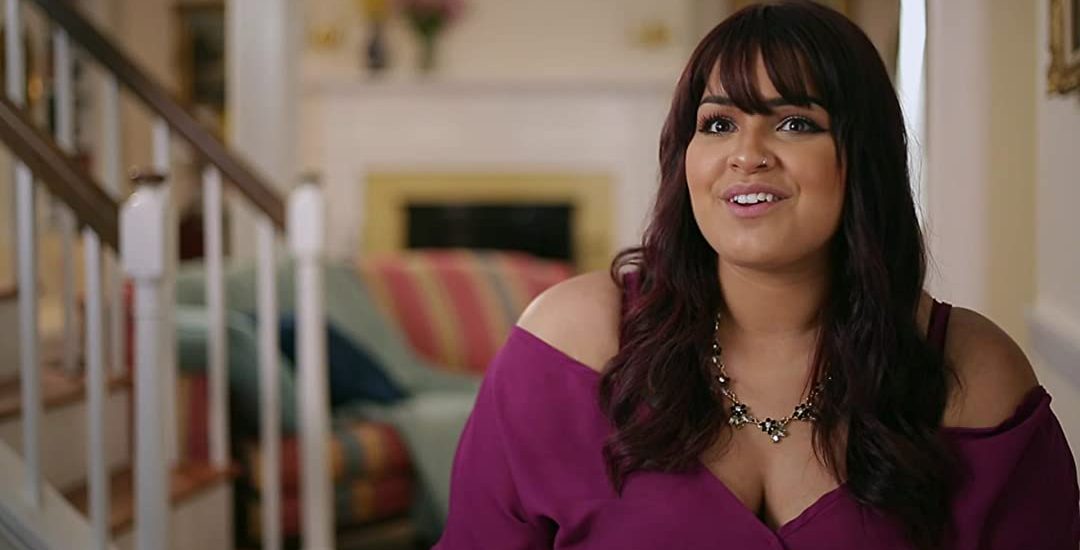 TLC’s superhit ’90 Day Fiance’ franchise is a gift to fans of dating reality dramas. It keeps on adding spin-offs — with one more infectious than the other. ‘The Other Way’ is yet another extension of the franchise and here, the concept remains the same — except that the roles are reversed. The US-based partner from the couple moves to his/her lover’s homeland instead. Well, the show is now making a comeback with yet another edition of juicy romance across borders. To keep you updated, here’s a detailed preview of its much-awaited premiere.

’90 Day Fiance: The Other Way’ season 2 episode 1 is slated to release on June 8, 2020, on TLC, at 9 pm ET/ 8 pm CT. The season was planned to release earlier on June 1, 2020, but for some unknown reasons (our guess is the ongoing COVID-19 pandemic), TLC pushed back its debut by one week. Anyway, in spite of the delay, we are excited to witness another round of cross-country drama! Hold on. The premiere will consist of not one, but two back-to-back episodes!

Where to Watch 90 Day Fiance: The Other Way Season 2 Episode 1 Online?

You can watch ‘90 Day Fiance: The Other Way’ Season 2 Episode 1 if you have a cable connection, by tuning in to TLC at the above time slot. You can also watch the released episodes online by logging into TLC’s official website. There are several other streaming options as well. You can live-stream the series on Philo TV, Directv, Sling TV, Fubo TV, or YouTube TV. Previous episodes are available for rent on Amazon Prime Video.

Season 2’s premiere episodes are titled ‘Home Is Where the Heart Is’ and ‘The Truth Will Set You Free’. And well, as you can guess, the debut will focus on the six international couples who will be featured across the episodes. Here’s a quick rundown about the season 2 reality stars.

First up is Deavan Clegg and Jihoon Lee, who had appeared in the show’s first season. Deavan met Jihoon while on a vacation in South Korea. She soon became pregnant and Jihoon proposed shortly after. This season, we will see the couple tackling multiple issues in their complicated relationship, including Jihoon’s jealousy over Deavan’s modeling career, language differences, and monetary problems.

Next, is Jenny Slatten and Sumit, also from ’90 Day Fiancé: The Other Way ‘Season 1. Since Sumit is much younger to Jenny, he did not open up about the relationship before his family. In season 2, Jenny will visit India again and will demand proof that Sumit is really divorced as he claimed to be previously. Among the new couples, we have Armando and Kenneth, who are dads to adorable kids. But they have huge issues, related to their wide age gap. Kenneth plans to leave Florida and move to Mexico but Armando’s fam is not aware of the relationship.

Brittany and Yazan pursue their romance in Jordan, the latter’s home country; and religion acts as a barrier here. Again, Melyza and Tim, who fell in love in a bar, need to resolve their own issues since Melyza is not sure if she can trust her man. Finally, recently divorced Ariela from New Jersey had fallen for Biniyam from Ethiopia. Now that she is pregnant, she decides to leave her country and be with her lover to start a family.