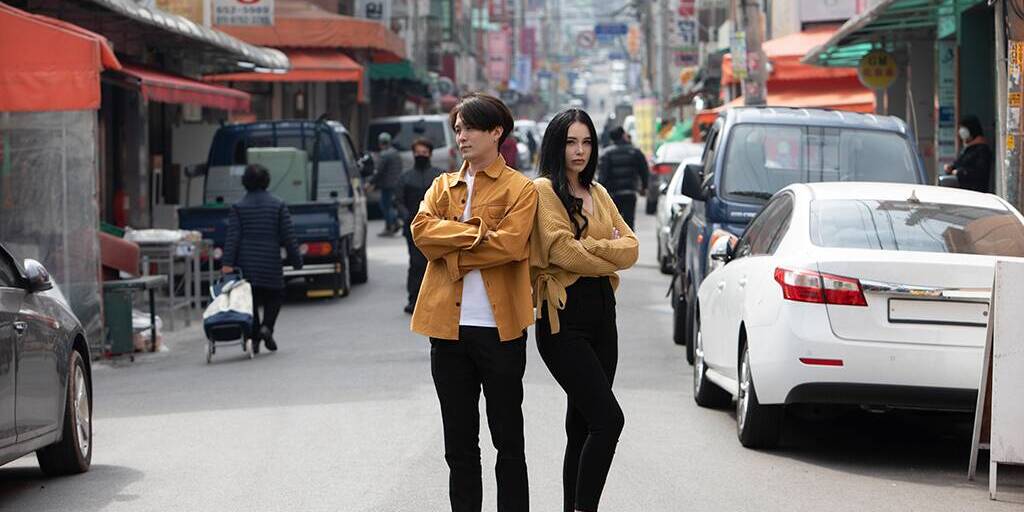 In this week’s episode of the second season of ‘90 Day Fiance: The Other Way,’ Tim and Melyza finally reunite but it doesn’t end how Tim had imagined. Ariela’s mother straight-up humiliates her daughter’s fiance over his living conditions. To solve their differences, Brittany and Yazan decide to consult Yazan’s uncle. Deavan prods Jihoon to reveal the truth about his finances, while Kenny and Armando grow concerned over the issues arising from their language and cultural barrier. Check out the recap section, to know more. In case you wish to know about ‘90 Day Fiance: The Other Way’ season 2 episode 10, we have got you covered!

The upcoming episode is titled ‘Forgiven, Not Forgotten.’ In the episode, we can expect Bini’s family to interrogate Ari over her move to Ethiopia. Jihoon might receive a full and final warning from Deavan, while Tim might try his best to get Melyza’s mother to forgive him and also to gain back her trust. Meanwhile, Sumit might seek the help of his brother to get him out of a sticky situation.

Where to Watch 90 Day Fiance: The Other Way Season 2 Episode 10 Online?

You can watch ‘90 Day Fiance: The Other Way’ Season 2 Episode 10 if you have a cable connection, by tuning in to TLC at the above time slot. You can also watch the released episodes online by logging into TLC’s official website. There are several other streaming options as well. You can live-stream the series on Philo TV, Directv, Sling TV, Fubo TV, or YouTube TV. Previous episodes are available for rent on Amazon Prime Video.

The episode is titled ‘Crossing the Line.’

In the episode, Biniyam, Ariela, and her mother go to inspect hospitals and to Biniyam’s surprise, Janice is happy with the hygiene of the medical facility. Following that, Biniyam takes the mother-daughter duo to an Ethiopian coffee ceremony where Janice questions him about his ex-wife, prodding more into the details of their divorce. Also, Ariela tells Biniyam a thing or two about living a privileged life. Yazan and Brittany visit Yazan’s uncle who promises the two that he will talk to Yazan’s father and convince him to not force Brittany to change her religion.

Deavan sets up a meeting with Jihoon and his parents. Jihoon’s father apologizes to Deavan for all the suffering she had to bear because of the immaturity of his son. Deavan asks Jihoon to explain to her why his money went to his mother’s account. Unfortunately for Jihoon, the translation machine malfunctions, leaving both Deavan and Jihoon upset. “You made me give up my life to come here. You scammed me, you tricked me. My life is ruined now,” Deavan tells Jihoon, who angrily asks her to go back to America.

Tensions arise between Kenneth and Armando when the former stops his fiance from holding his hand in public. Kenneth believes they shouldn’t be living in fear, whereas Armando is scared for their life as a gay couple in Mexico. Tim and Melyza meet each other after seven months but Melyza is more concerned about their cat, that he brought with himself from his country. She confronts him about his infidelity and Tim explains, “I was focused on satisfying my physical urges. I got tired of the distance,” he explains. “I still wanted to be with you, I just didn’t want to be thousands of miles apart.” Calling it BS, Melyza says, “So it’s my fault that you’re disrespectful and unfaithful?” Tim feels that they might never get past his cheating scandal.