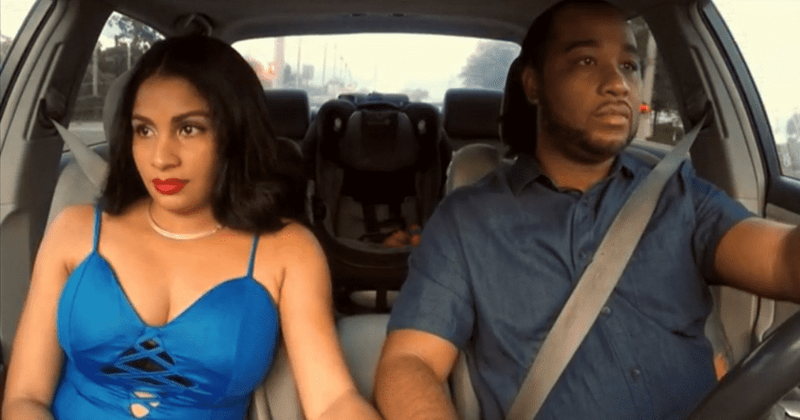 The couples in ’90 Day Fiance: What Now?’ tackle a bunch of new issues in this week’s episode. While Anny makes a startling discovery, Rachel and Jon finally reunite after staying seven months apart from each other. Corey and Evelyn take a decision about their relationship and Tiffany and Ronald are unsure of their future. Well, for the exact details of whatever happened this week, you can scroll down to our recap section. But before that, you can check out the release date and streaming options for the next episode.

‘90 Day Fiance: What Now?’ Season 4 Episode 6 will release on May 25, 2020, on TLC, at 10 pm ET/PT & 9 pm CT. It is titled ‘The Future is Now’. The official synopsis for the next episode goes like this: “Robert & Anny worry about how Bryson will react to the new baby; Rebecca is worried about Zied’s future in America; David is anxious about his hair transplant; Corey confronts Raul about Evelin; Rachel & Jon disagree about expanding their family.”

Where to Watch 90 Day Fiance: What Now? Season 4 Episode 6 Online?

You can watch ‘90 Day Fiance: What Now?’ Season 4 Episode 6 if you have a cable connection, by tuning in to TLC at the above time slot. You can also watch the released episodes online or on-demand by logging into TLC’s official website.

Rachel and Lucy reach the airport to visit Jon in London. However, after reaching the airport, there’s a slight confusion. Lucy’s last name is different from Rachel’s and hence, the officials start an inquiry. But the mother-daughter duo is able to manage the situation. They are able to catch the plane just at the nick of time. Of course, Jon is pretty excited to see his fam after such a long time. He is waiting for them excitedly at Paddington Station. The reunion is packed with hugs and kisses. The trio drives home and on the way, they start conversing. Jon says that he wants to recreate the Christmas celebrations since he did not get to spend it together with his family. Rachel says that she is tired of not having slept in the last 24 hours. Both Lucy and Rachel fall asleep in the car and Jon sheds tears of happiness.

Robert and Anny are living together in Brooklyn. Robert has five kids with four different women. He has succeeded in getting custody of the youngest child. He met Anny via social media and finally, the couple got together in the Dominican Republic. After spending a single day with her, he proposed her within eight hours. He then returned home and applied for her visa. Now, they are staying happily together in the United States. The couple is also married and Robert says that he does not want another kid. However, Anny discovers that she is pregnant and is scared to reveal the same before her husband.