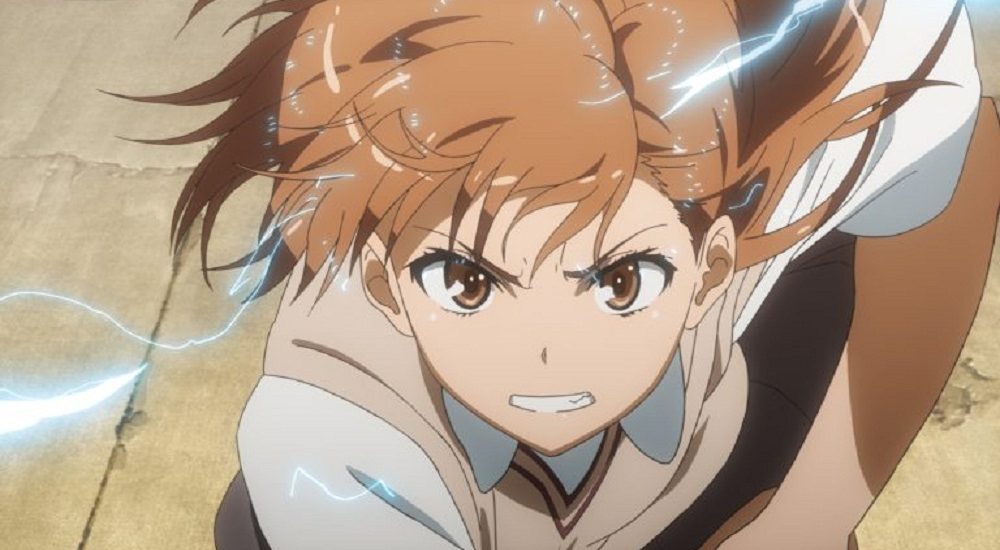 ‘Toaru Kagaku no Railgun T’ is just an amazing anime series and even with its third season, it is seemingly just getting better. So it really comes as no surprise that many prefer it over the parent series. At this point, since it’s doing so great, it would be rather unfair to call it a mere spin-off since most spin-offs are just disappointing. Its cast of characters is still as great as ever, its action scenes are very well-animated and its story is just starting to unfold itself but is still quite intriguing. If you haven’t started watching it yet, I would urge you to check it out right away. And if you have been following this series all this while, move on to the next section to know more about it.

A Certain Scientific Railgun Season 3 Episode 4 Release Date: When will it premiere?

A Certain Scientific Railgun Season 3 premiered on January 10, 2020 and just like the previous season, it is expected to have a total of 24 episodes. Episode 4 will release on January 31, 2020.

You can stream the English subbed version of the anime on Crunchyroll and Funimation. The English dub will be available on Funimation later this month.

So far, the third season of ‘A Certain Scientific Railgun’ has introduced us to the Diahasei festival which began with Sogita Gunha and Shokuho pledge and was followed by a  three-legged race in which Misaka and Kongo they compete against many different schools. Thanks to Misaka’s abilities as an Esper, she is easily able to defeat all of her opponents. In the final moments of the second episode, Misaka somehow gets replaced by one of her clones in the team. And since no one else knows about her clones, her teammates just assume that it’s her and give her a new track uniform to compete with them in the next event.

The next event turns out to be “balloon hunting” in which every player of each team wears helmets with a balloon on it. Each member of the team is expected to protect this balloon from bursting and while they’re at it, they can also attack the balloons of all the other teams. Instead of trying to remove her clone from the game, Misaka lets her be there to have some fun. However, the clone feels responsible for all of this and tries her best to make sure that her team wins the game. She then starts targeting all the players of the other team one by one and bursts their balloons.

One other member of the other team tries to attack her but misses. He then tries to get away and Misaka’s clone follows him all the way. To her surprise, this was all a trap set up by the other team to corner her and burst her balloon. She still gives them a tough fight but gets distracted by a mosquito and ends up losing. She later apologizes to Misaka for not winning the game. Misaka assures her that she wouldn’t have been able to play it as well as she did and gives her some coupons to buy some treats as a reward. In the final moments of the episode, Misaka’s clone gets all dizzy and collapses on the street.