‘A Confession’ follows the story of a detective whose lapse in standard procedure opens two roads for him. One leads him to the discovery of a woman who had gone missing about a decade earlier, and the second one diverges in the opposite direction of the path of justice for her. It turns out to be a Catch-22 situation where he paved the path of injustice for her, while if he hadn’t discovered the body, there would have been no talk of justice in the first place. In the end, however, it all ties up together. If you haven’t yet seen the show, head over to Britbox. SPOILERS AHEAD

The show begins with the disappearance of Sian O’Callaghan but Becky’s story gets mixed up in it as well. In the last episode, we pick up the case years after the first conviction of Chris Halliwell. Steve Fulcher has taken another job and serves as a consultant in Libya. Back home, Elaine is trying to move forward in her life but is struggling with it. Meanwhile, Karen has not given up on getting justice for Becky. She receives some support and invaluable advice from a lawyer.

Their lives take a turn when the lake where Chris used to go fishing is scoured. A total of 60 items of clothing and accessories are recovered from it, one of which is identified as Sian’s. When the news becomes public, Fulcher is taken aback by the fact that he had grossly misjudged the number of Chris’s victims. He had thought that over eight years, he must have had at least eight victims. He hadn’t expected the count to shoot up to 60. 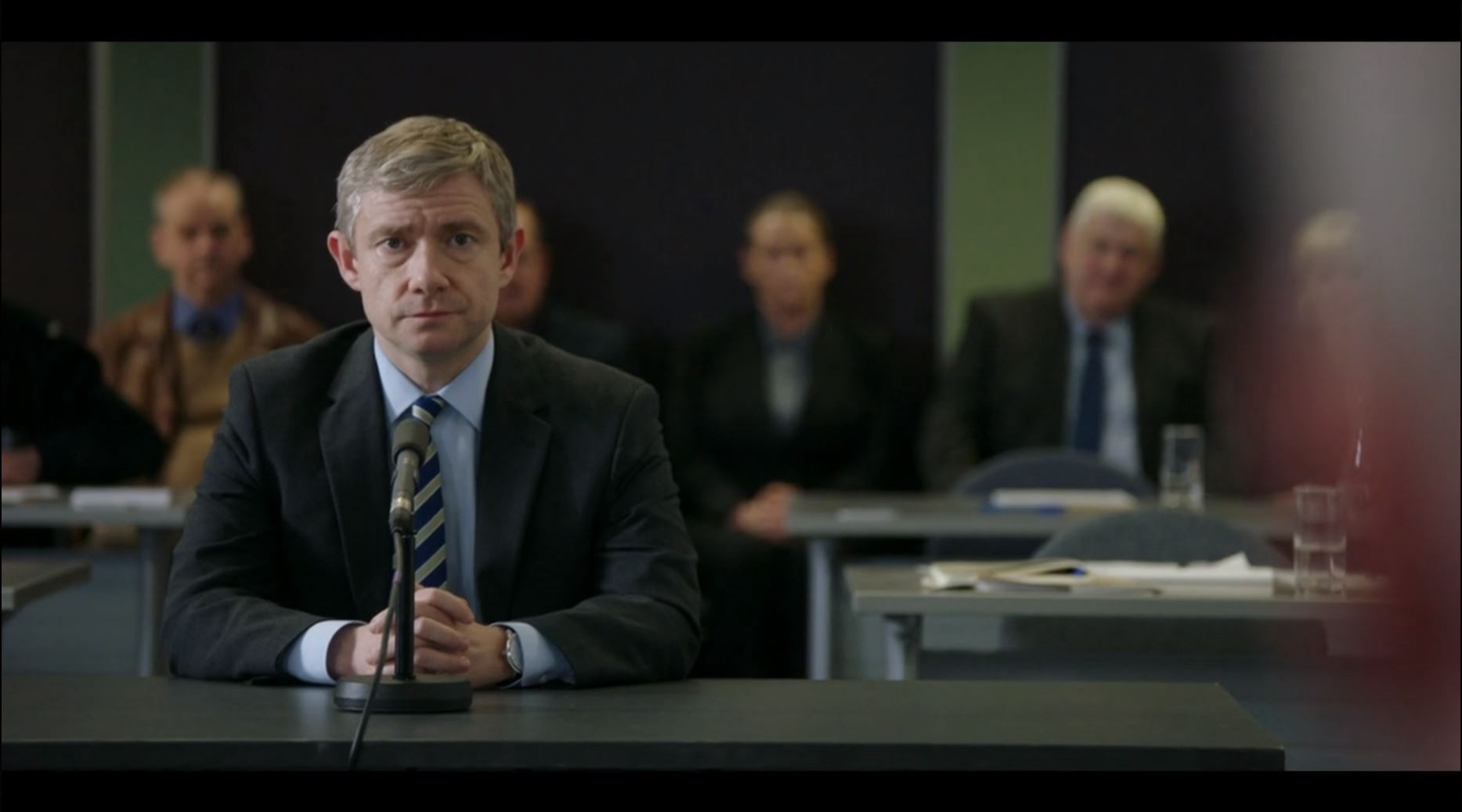 With new evidence coming to light, the police department decides to get Becky’s case on track again. They also discover that they don’t have much to show for it. They can’t place Becky with Chris; they don’t know where the murder was committed or why. They don’t have the same DNA evidence that they had for Sian. After much consideration, they realize that the initial confession is their only hope. However, it has been deemed inadmissible by the judge, and Steve Fulcher had to pay the price for it with his job and reputation. Now, it seems like only his testimony can land things in their favor.

But before they can even get the trial, they will have to convince the court that a hearing is necessary. Without any concrete evidence, it is none other than Chris, who can help them in this matter. They surmise that if Chris denies his involvement in Becky’s murder, they can put it in straight contrast to the confession he had made to Fulcher. This time, with better situations and a different judge, they can turn the once considered inadmissible confession into a real thing. As planned, Chris falls right into their trap, and the trial begins.

Steve comes back home to testify for the trial, and Karen prepares to have justice for her daughter finally. Chris decides to represent himself and questions all the witnesses that are brought against him. He tries to discredit the woman who claims that he had been obsessed with Becky. He goes after Fulcher by concocting a story about how he knew about a prostitute’s dead body in the field and why he led the cops there in the first place.

Despite all his efforts, his lies come to the fore, and he is found guilty for killing Becky, which means he would be spending the rest of his life in prison. The police department applauds itself for the hard work in bringing Becky to justice but does not further pursue the overwhelming evidence that suggests the presence of other victims of Halliwell.

Why Does Elaine Not Talk to Karen?

Over several years, when it was revealed that Halliwell was the one who murdered the daughters of Karen and Elaine, we see the two of them dealing with it quite differently. Karen tries to reach out to Elaine several times. However, the latter does not seem willing to engage. Despite her sympathy for Karen’s cause, she does not join her in the call for justice for Becky. However, when the trial finally happens, she is there to see how it would turn out. In the final scene, her son asks her to talk to Karen, but she says that it is too close.

Elaine keeps her distance from Karen because, at first, she didn’t want Sian’s name to be attached to Becky’s. She didn’t want people to think that there were any similarities between them. She didn’t want them to blame Sian for her death like they were most probably blaming Becky. As time passed by and she stayed away, it became difficult for her to meet with Karen. In the end, it seemed like a good time for the two of them to finally unite over their grief, but it doesn’t happen.

It is not because there is any grudge or prejudice between them. It is simply because they are very different people and have been coping with the deaths of their daughters differently. The difference is also in the way they have had to deal with their losses. For Elaine, it was quick. Within days of Sian’s disappearance, the matter had cleared for her, and justice didn’t stray far from her door. For Karen, however, it was very different.

She had spent nine years of her life, not even knowing that her daughter was dead. Finally, when Becky was discovered, she got her back in pieces. Moreover, justice escaped her grasp every time she thought it was right around the corner. She had to fight not to let Becky be forgotten. On top of that, the police officer who had brought the truth to light was crucified for his actions. Her suffering was harsh like Elaine, but also prolonged, which made it all the worse. And perhaps, that’s one of the reasons why Elaine could not connect with her in a way that was expected of her.

Read More: Is A Confession Based on a True Story?