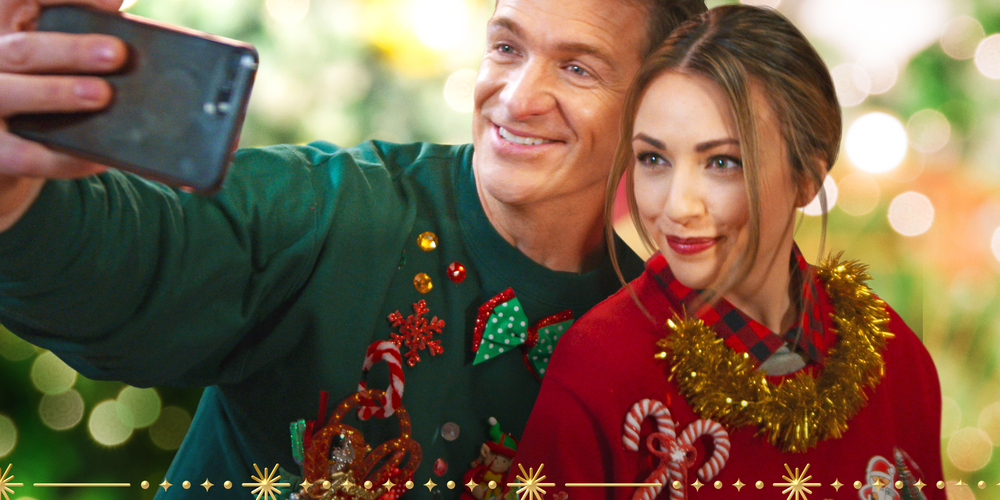 Lifetime’s ‘A Crafty Christmas Romance’ is a holiday special made-for-TV movie that follows a craft store owner’s quest to bring Christmas joy to a 75-year-old woman. Mandy Page is an altruistic craft and hobby store owner who has given up on love. While organizing a donation drive for Christmas, Mandy discovers a very old copy of the classic book A Christmas Carol. Inside the book, she finds a rare and valuable coin along with a letter.

The letter is dated December 1947 (70 years ago) and is written by a little girl who wants Santa to give the coin to her father, who died in World War II. Mandy decides to find the girl who wrote the letter 70 years back and bring her the coin, which is valued at around $30,000. Mandy finds Jonah, the man who donated the box of things in which the old book was discovered. She tells him of her intentions to find the author of the sweet letter, and he agrees to help her look for the woman.

There is an instant spark between the two, and as they spend more time together, Mandy finds herself falling for the kind-hearted Jonah. Tragedy strikes when the coin goes missing, and Mandy suspects Jonah of stealing it to pay off his mounting debts. Will Mandy recover the coin and find the author of the letter to Santa? Will she be able to find love with Jonah? Here are the locations where the lighthearted and upbeat movie was filmed!

‘A Crafty Christmas Romance’ was filmed in the city of Provo in Utah. Many scenes were shot at The Shops At Riverwoods, a stylish marketplace in Provo. Some of the other movies that have famously filmed in Provo are ‘Return to Halloweentown’, ‘Dumb and Dumber’, ‘Footloose’, ‘Daddy Day Camp’, and ‘Forever Strong’. 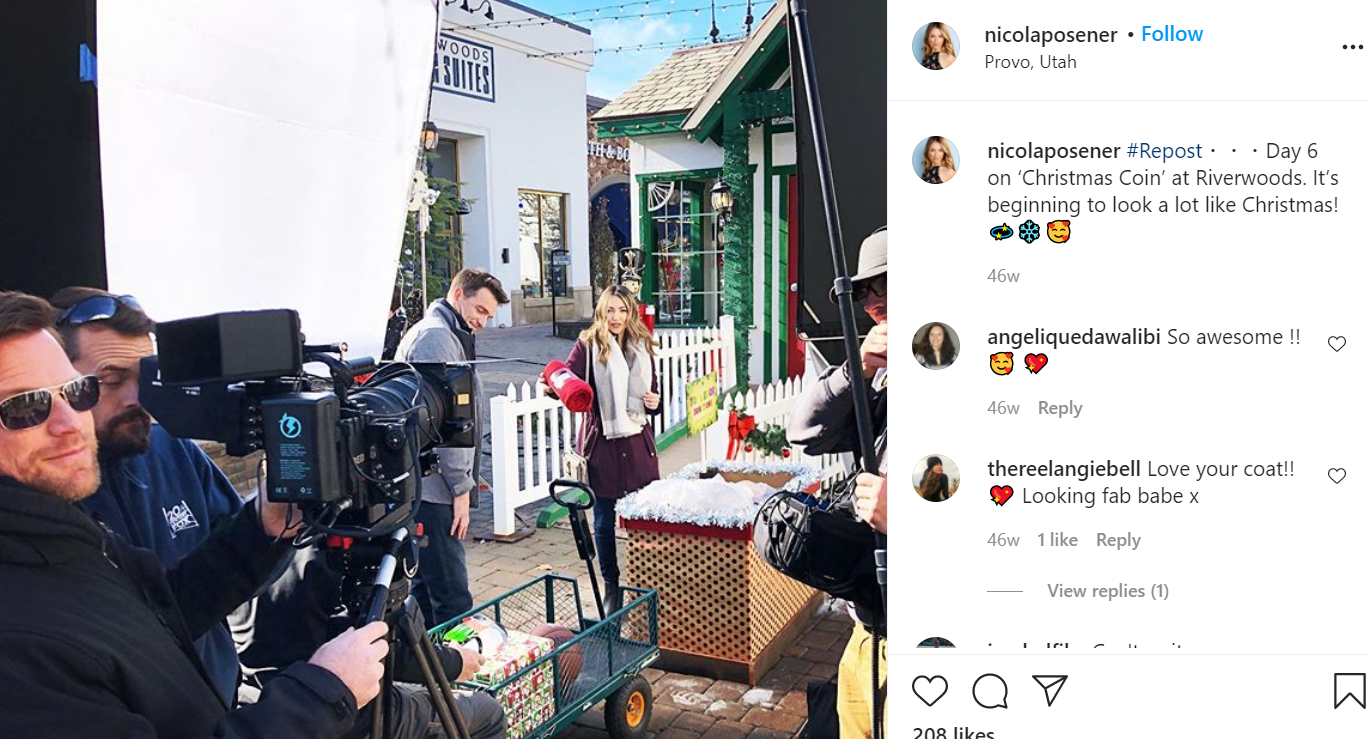 Another filming location for this holiday-themed film is Orem, a city adjacent to Provo. The church scenes with Mandy and Jonah were shot in Orem. Here are a few behind-the-scenes photos from the cast! 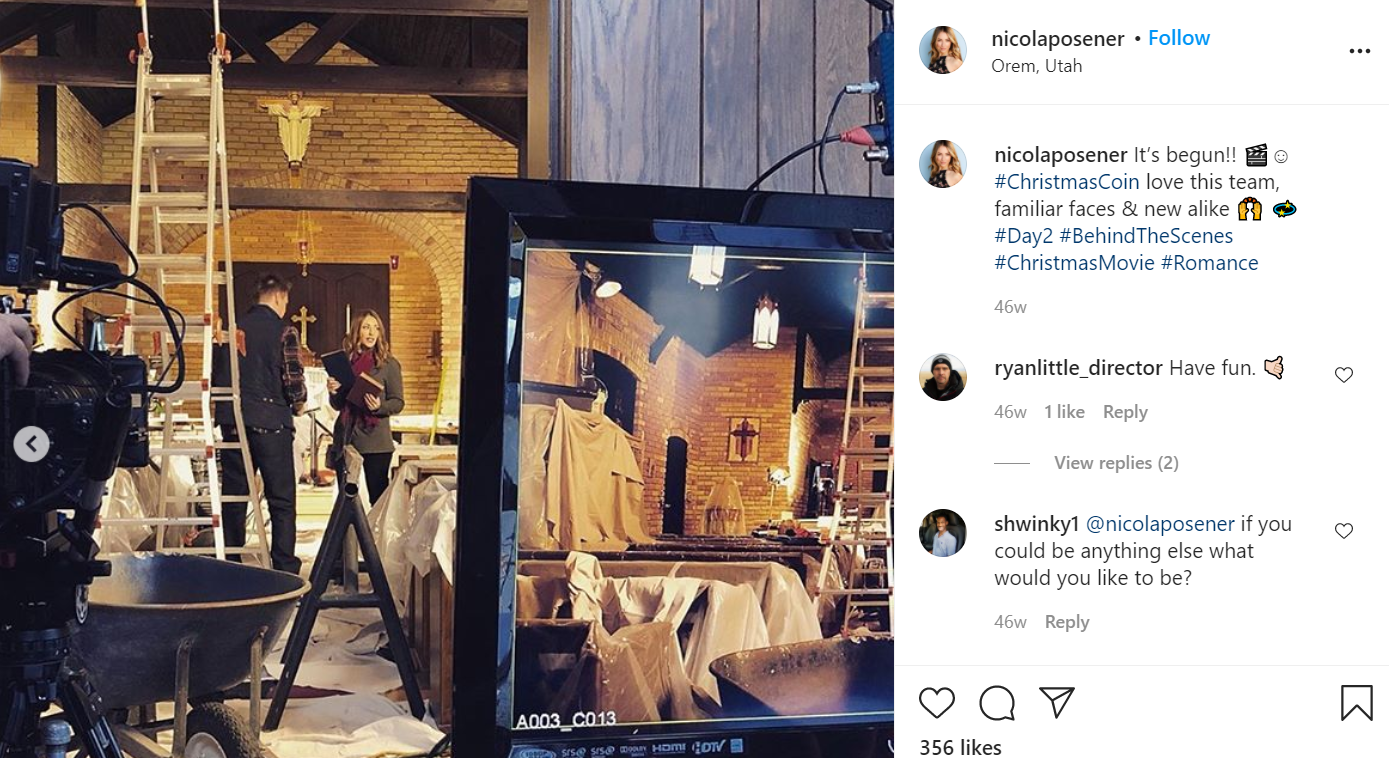 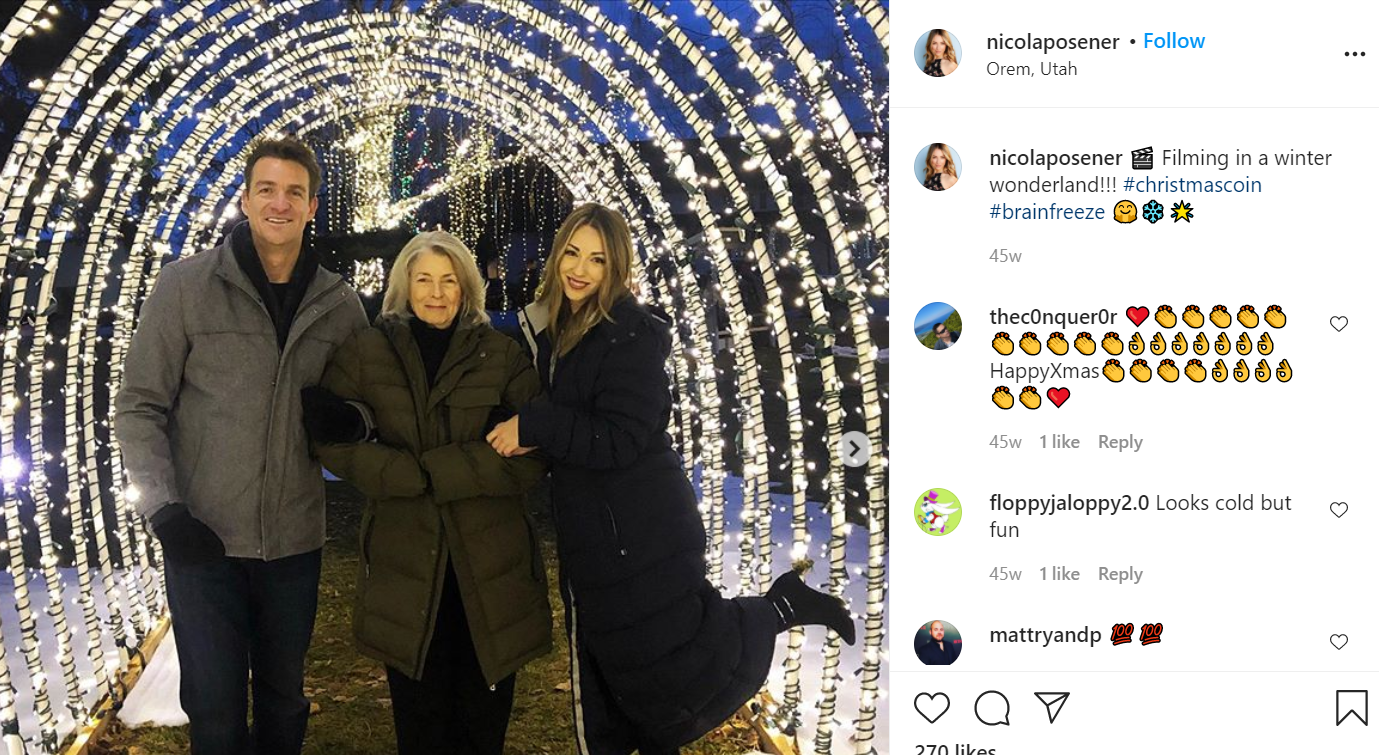 ‘A Crafty Christmas Romance’ stars Nicola Posener and Brad Johnson as Mandy and Jonah, respectively. Nicola is known most for her role as Amelia on ‘The Bold And The Beautiful.’ You may recognize Brad from his movies ‘Waffle Street’ and ‘Scents and Sensibilities.’ The film also stars Anne Sward as Judith, the woman who wrote the letter to Santa as a young kid. Anne is known for her roles in ‘The Work and the Glory’ and ‘As the World Turns.’