When Will A House Divided Season 2 Premiere on UMC? 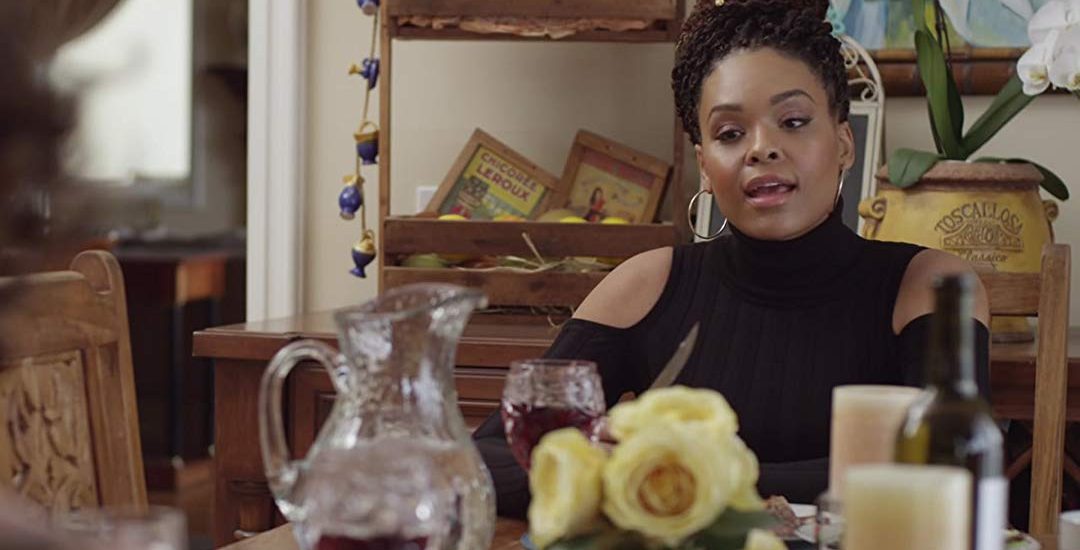 ‘A House Divided’ is a UMC original series that follows the multi-generational Sanders family who rises from the constraints of slavery to become one of the most powerful and elite clans in Los Angeles. However, their legacy is compromised when the matriarch Pamela Sanders suddenly dies under strange circumstances and the patriarch Cameran struggles to keep everyone together.

A House Divided Cast: Who is in it?

‘A House Divided’ stars Lawrence Hilton Jacobs as Cameran Sanders, Demetria McKinney as Carissa Walker, Paula Jai Parker as Stephanie Sanders, and Brad James as Cameran Sanders JR, in its lead cast. Of course, there are several other stars who star in recurring roles, including David McKnight, Taja V. Simpson, and Art Evans.

Season 2 will see all the previous cast members reprising their original characters. New additions include LisaRaye McCoy and Parker McKenna Posey in other supporting roles.

A House Divided Plot: What is it about?

‘A House Divided’ revolves around the direct descendants of Letty Sanders, who was subjected to slavery during the 1800s and after that rose to become the wealthiest woman in LA. However, when the current matriarch passes away suddenly, the husband Cameran is left all alone as he tries to unite his family.

Cameran has to deal with several issues, including his daughter Theresa’s scandalous affair and Torrance’s potential career with the NBA. He also has to keep a tab on the wild lifestyle of Cameran Jr., which threatens to destroy the family’s legacy. With an ongoing federal investigation for money laundering, the family needs to tackle their foes while fighting to resolve their own internal problems.

Season 1 follows the different members in their individual journeys. While Cameran Jr. is confused about his sexuality and has a secret same-sex lover, Torrance Sanders struggles to focus on his career. Stephanie arrives from Paris and is a photographer who attempts to stop the ruthless ambitions of his father’s mistress, Carissa. But she is on her own search for love and finds her romantic partner in Raymond, her cousin’s husband. In season 2, the story will continue further to chronicle the multiple personal struggles of the Sanders as they try to stay together despite their differences.

A House Divided Season 2 Release Date: When will it premiere?

In October 2019, the Urban Movie Channel renewed the Dan Garcia directed soapy drama for another season.

Nikki Love, VP of Development & Production for UMC, confirmed the news in a statement, where she said: “The first season of ‘A House Divided’ performed incredibly well on UMC. The response we’ve seen from viewers and our subscribers has shown us that this series has developed a very dedicated and passionate audience and they are more than ready for another season of the Sanders family’s antics. We look forward to delivering more juicy storylines and can’t wait to showcase the new dynamic LisaRaye and Parker will bring to the show.”

UMC has not announced a release date for the series yet but we do know that it is set to premiere in spring 2020. Our best guess is, ‘A House Divided’ season 2 should most likely premiere sometime in April 2020.

While we wait for an update on ‘A House Divided’ season 2 release date, you can check out the official trailer for season 1 below: