Will There be a A Million Little Things Season 3? 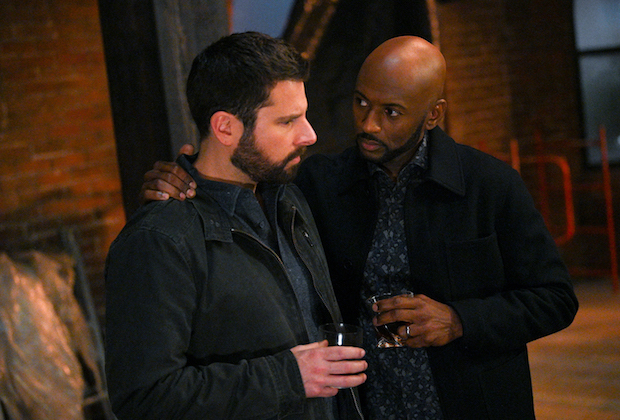 What happens when a sudden, shocking loss gives you an altogether different perspective of life? Well, this is the basic premise of ‘A Million Little Things’, ABC’s family drama, that revolves around a close-knit group of friends. Going by the tagline, “Friendship isn’t a big thing – it’s a million little things,” the series is a highly emotional watch that sometimes falters due to its lofty ambitions.

But still, it has a loyal fanbase because of which it has spanned two seasons to date, garnering consistent ratings and viewerships. Below, we have penned down what you can expect from the future of the series. In short, will the show be renewed? Or will there be ‘A Million Little Things’ season 3? Read on.

A Million Little Things Season 3 Release Date: When Will it Premiere?

As far as another season goes, creator DJ Nash had previously hinted during an interview with Deadline in August 2019 that he has already planned the characters’ storylines for a third season. He said: “We found a really moving story, we found things to happen to the characters. We have pretty much plotted out what happens for all of our characters through season 3, but we know we only have season 2 picked up.”

As an affirmation to Nash’s dreams to continue the story further, ABC renewed the show for its third edition in May 2020. We expect ‘A Million Little Things’ season 3 to premiere sometime in September 2020 — since the series has been a part of ABC’s fall line-up since its launch in 2018. However, if there are any unplanned delays due to the COVID-19 pandemic, we will immediately update this section.

A Million Little Things Season 3 Cast: Who Can be in it?

The cast of ‘A Million Little Things’ is led by David Giuntoli as Eddie Saville, a father and a music teacher, dealing with his marital issues. Romany Malco plays Rome Howard, searching for life’s true meaning, while Allison Miller enacts Maggie Bloom, a therapist and a cancer survivor.

In the third season, we expect all of the afore-mentioned stars to reprise their original roles.

A Million Little Things Season 3 Plot: What Can it be About?

The events of ‘A Million Little Things’ are set in Boston and revolve around a close group of friends, who are busy in their lives. However, when one of their friends, Jon, commits suicide, the entire circle is shocked and devastated. The heartbreaking incident forces them to look at life differently while they cope with their terrible loss.

Season 1 revolves around the mystery surrounding Jon’s death, and the second season focuses on the secrets surrounding Maggie’s mom, Patricia. The finale delivers a lot of twists: there is a renewal of vows, a baby, and Delilah and Miles get more serious in their relationship. The plot of the upcoming season 3 is still under wraps. But it is expected to adopt the same heart-wrenching premise and chronicle the lives and relationships of Rome, Gina, Gary, Maggie, Eddie, and Katherine.