Is ‘The New Pope’ Based on a True Story? 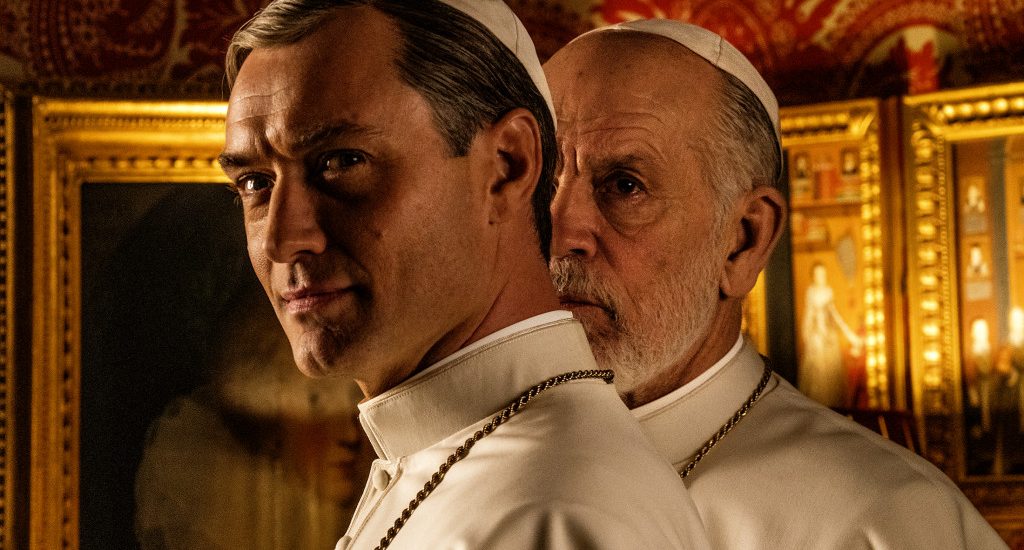 HBO’s ‘The New Pope’ is the sequel to the 2016 series, ‘The Young Pope’. It is written and directed by Paolo Sorrentino. The show portrays Jude Law as Pope Pius XII who becomes the first American Pope to occupy the seat. The story moves forward as the audience comes to know about his past as Lenny Belardo and what policies he aims to enforce under his new rule. The first season ends on a cliff-hanger with Law’s character suffering a heart attack and falling into a coma. The second season picks up with the arrival of his replacement.

Despite being one of the biggest institutions in the world, the papacy has always been a mystery to the commoners. Yes, with media, especially social media, things have become a bit accessible, but we still don’t know a lot about how things work in there. This is why, when a new film or TV show comes out on the topic, we wonder: is it based on a true story?

Is ‘The New Pope’ Based on a True Story? 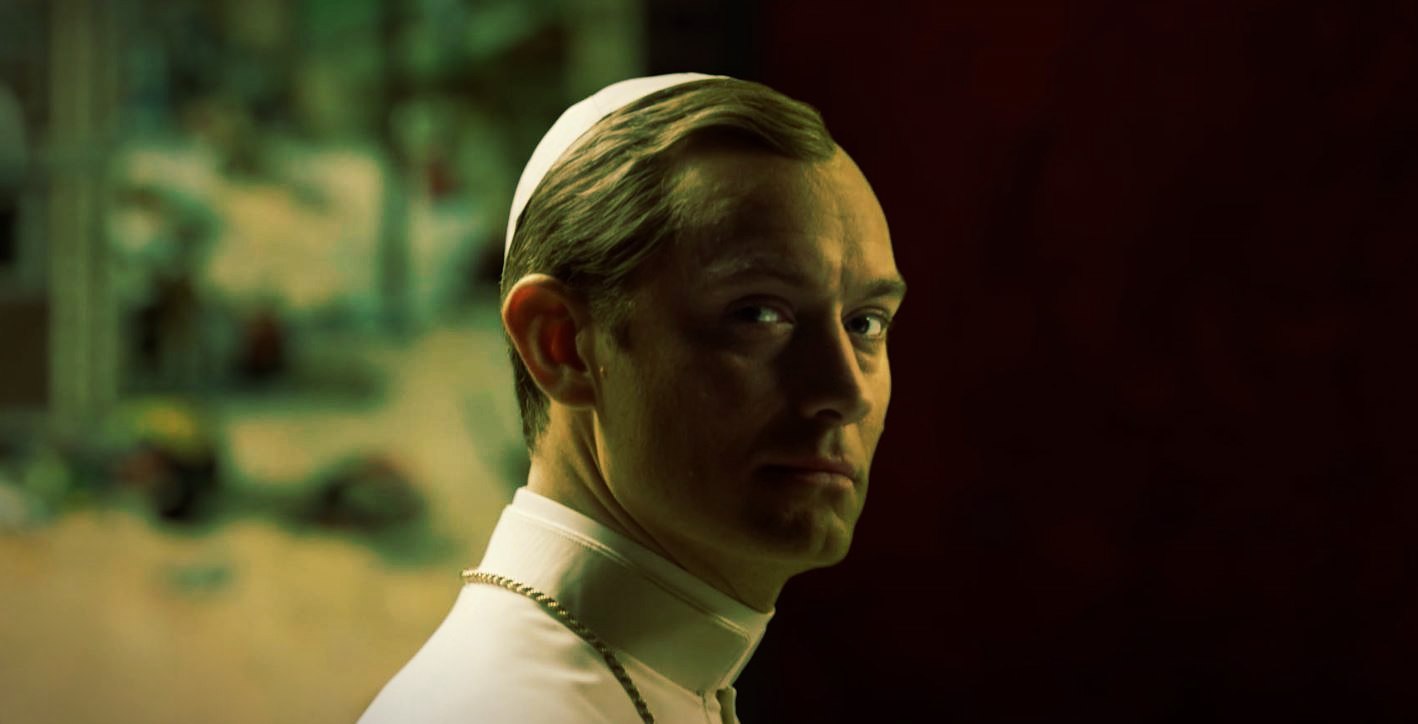 NO, ‘The New Pope’ is not based on a true story. By far, the world has not seen an American Pope. However, there have been younger popes. The show takes creative licence on a number of things, but the core of the story that focuses on the political divide in the Church, the economic scenarios and the policies regarding media resemble the machinery of the institution.

In an interview with THR, Vatican expert Massimo Faggioli commented on the show’s portrayal of various issues and said, “Some popes got very close to bankrupting the Vatican- or at least they let some people do it until emergency measures were taken. But it was not because of change in the marketing of the pope’s image or merchandising but because of reckless financial investments, like during the pontificate of John Paul II. Pope Francis initially wanted to get rid of the Vatican bank, but then he realised that it was impossible because the Vatican cannot work today without a financial institution, so he decided to clean it up and change the way it works. It is a very important part of the Vatican that only recently has been given to real experts to manage.”

Is Pope Pius XIII Based on a Real Pope?

In the series, Jude Law plays the role of one of the youngest popes in papal history and the very first American on the job. His birth name is Lenny Belardo, but he assumes his papal duties under the name of Pope Pius XIII. There has been no such pope of this name. The character is born of the director’s imagination. However, there have been a number of popes in history that have been more controversial than the one played by Law. For sure, their stories must have played some part in helping Sorrentino to create this character.

A couple of decades ago, there was a person who identified as Pope Pius XIII. In 1998, he was elected Pope by a small conservative group of Catholics in Washington. These people were not affiliated with the main Church, as the real pope at that time was Pope John Paul II. Despite having the similarity in name and nationality, this person was not the inspiration for the character that we meet on the screen.

There might not have been an actual pope of the same name, but there have been several Pope Pius, each being a distinct person and leader in his own right. Some of them are remembered fondly by history, but there are others who have received backlash, and rightfully so.

Read More: Is ‘The Two Popes’ Based on a True Story?