‘A Teacher’ explores a very illicit sexual relationship between Claire Wilson, an English teacher, and her student, Eric Walker. The drama miniseries has been created by Hannah Fidell, and is based on her debut film of the same name. The show stars Kate Mara and Nick Robinson in the lead roles, and various themes are explored in each episode, such as the pressures of being a teenager, loneliness, and the need for comfort. In this article, we dissect the events of episode 4.

After the dance where the student and teacher hooked up for the first time, the intensity of the relationship just keeps increasing. In a conversation with Josh, the male protagonist reveals that he has actually started developing feelings for his companion. But Eric also finds out that Alison was pissed at him since he ghosted her at Homecoming. When she confronts him about his mysterious disappearance that night, he apologizes. Once class ends, Claire asks Eric if he wants to set up more “tutoring” sessions since the SATs are two weeks away.

They agree to meet in the evening, and later, while waiting for her, Eric likes one of Claire’s Instagram posts. She scolds him and reiterates the need for secrecy. She also lays down ground rules and states that they will meet once a week, on Mondays. Claire goes home after her rendezvous with Eric, where Matt greets her with some takeout food. She is awfully quiet, and he asks her if everything is okay. She also indulges in oral sex with her husband. On the other side of town, Logan reveals to Eric that he really likes Mary and that he wants to date her.

Claire and Kathryn go out for some drinks. The latter sees a hickey on the English teacher’s neck and assumes that her husband gave it to her. Claire excuses herself and goes to the bathroom, where she proceeds to send Eric a photo of her breasts. She also says that she wants to see him now, but he is babysitting his younger brothers and asks for 30 minutes to make some arrangements. 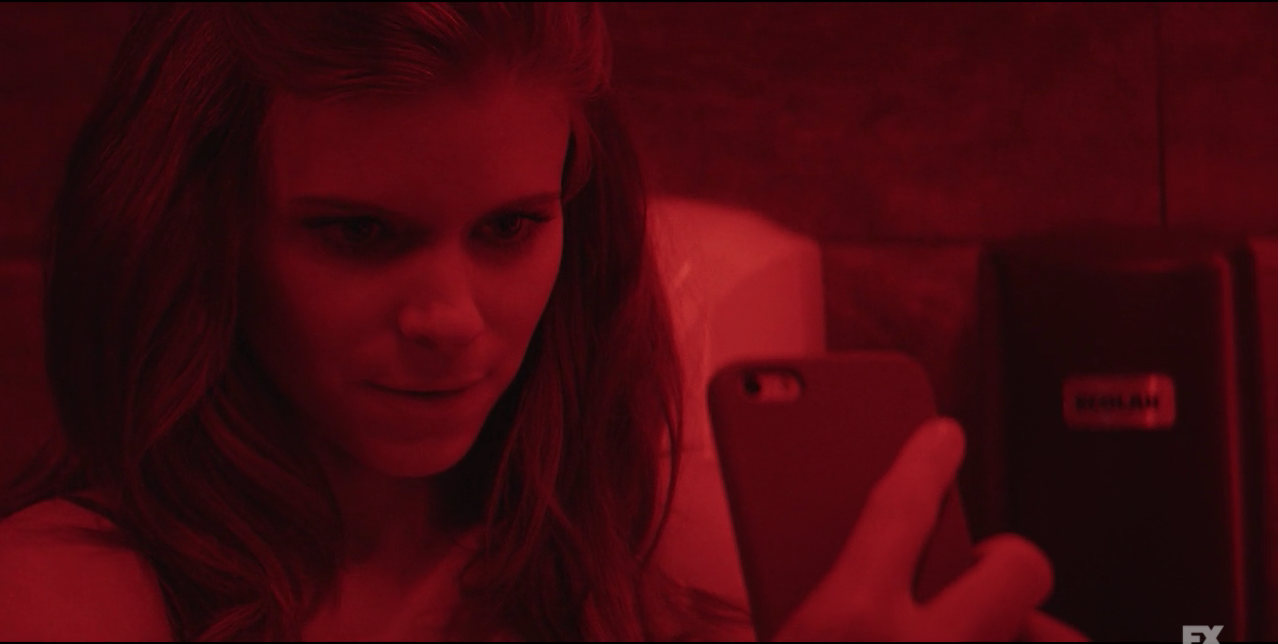 The pair meet at their usual spot, and before they hook up, Eric confesses that he is not in it just for the sex. He has actual feelings for Claire and wants more. It turns out that she also feels the same way. When Eric comes back home, his mother scolds him for shirking his babysitting responsibilities, and he tells her to get off his back. She informs him that one of his siblings had burnt himself. He then goes to his room, and while talking to himself overconfidently, he calls himself “the man.”

Are Rules Meant to be Broken?

In many ways, this is the main question that the series consistently plays around with. Initially, Claire is the one who sets up ground rules since she will lose everything if the truth comes out. However, by the end of the episode, she regularly throws caution to the wind when it comes to Eric. Previously on the show, she scolded her student for simply kissing her, and now, she regularly initiates their sexual escapades.

Plus, Claire makes the rule about meeting only on Monday’s which she breaks herself. Eric even points this out to her at one point in the episode. It is evident that their relationship has reached a phase where emotion, and not logic, drives everything. In fact, their carnal desires have slowly started taking priority over other important matters like family and friendships. 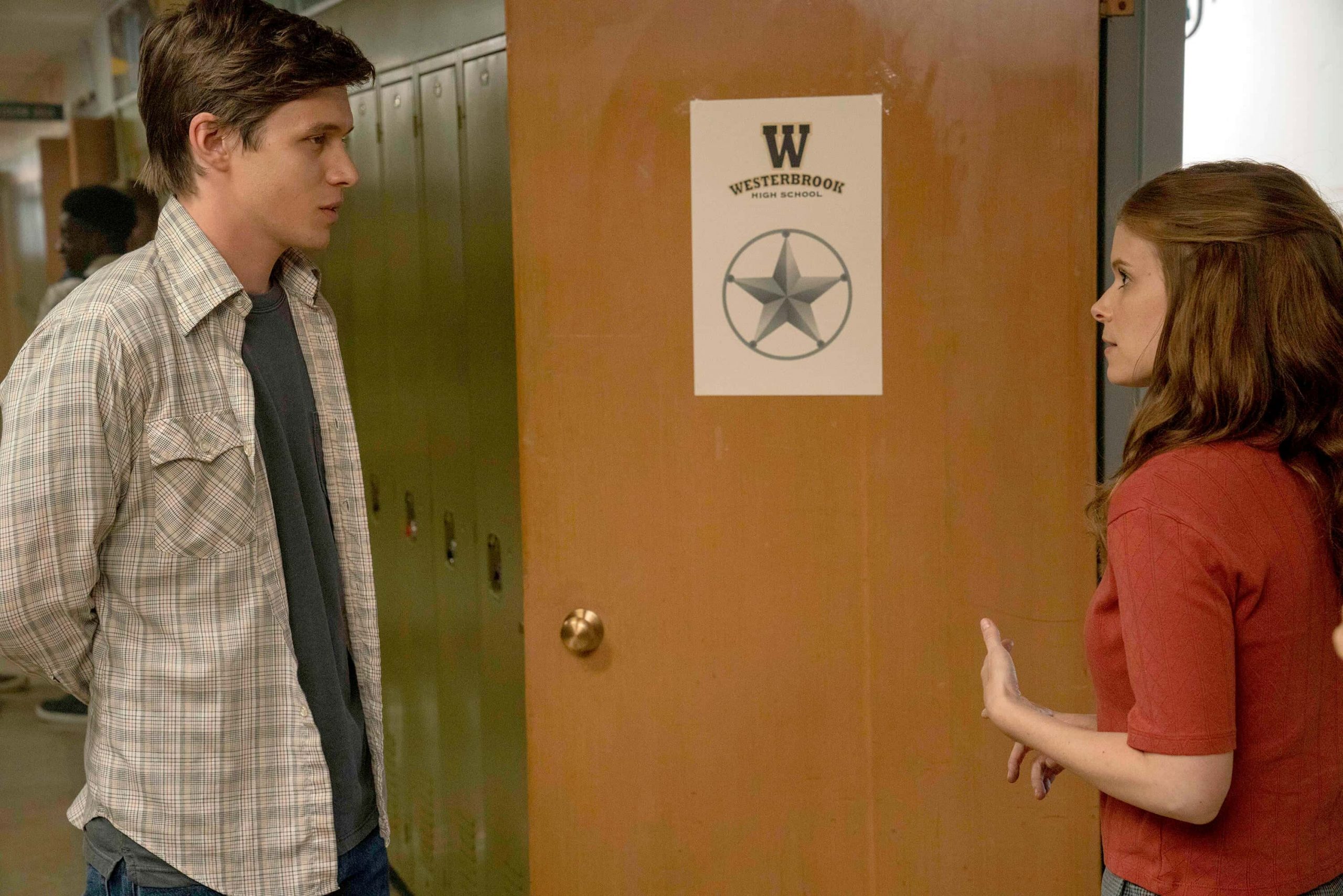 It seems as though Eric is actually falling hard for his English teacher. While she is interested in him, it also appears to be the case that for her, their relationship is more about her exerting control and less about the emotions involved. Claire enjoys that Eric is into her and will listen to every single instruction that she gives. There’s a weird kind of satisfaction in knowing that she (at least for the moment) is his all.

Make no mistake, Claire is aware that Eric has a lot on his plate. Not only does he have responsibilities towards his family, but he also juggles school with work and college applications. This really is a pivotal point in his life, especially when you combine these tasks with his sexual… awakening. Claire and Eric just want to spend time together because it makes them feel better about themselves.

There is no denying that this arrangement is risqué, and what about the rules? Isn’t there a lot at stake if they were to get caught? Isn’t Claire putting her entire life on the line just to hook up with a high school student? The answer to all these questions is yes, and it is clear that this sneaking around is taking its toll, slowly but steadily. The grave realities of life will also soon creep into Eric’s and Claire’s relationship, and the aftermath of this relationship will not be pleasant.