A Teacher Episode 4: What to Expect? 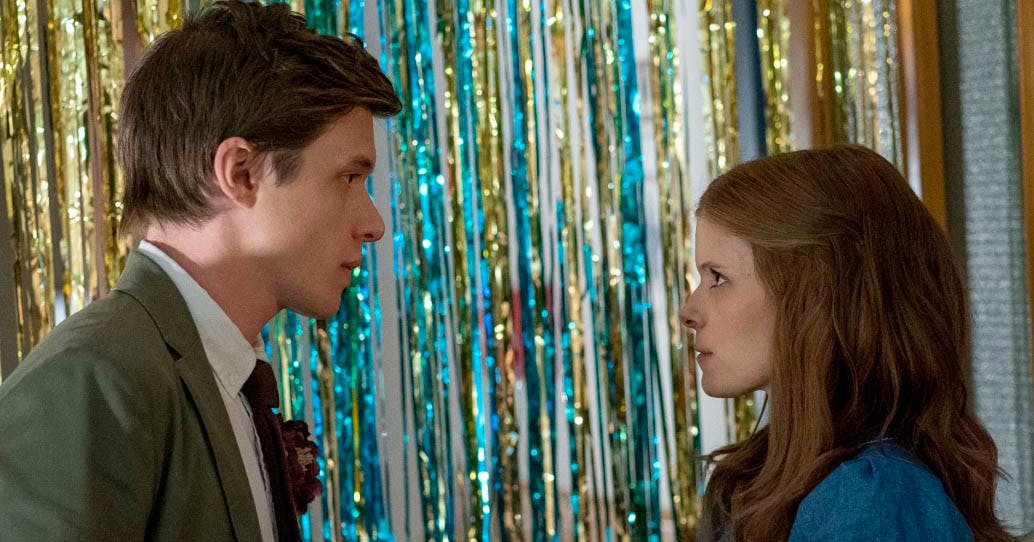 Hulu’s ‘A Teacher’ looks at an illicit and taboo sexual relationship between an English teacher, Claire Wilson, and her student, Eric Walker, a high school senior. Starring Kate Mara and Nick Robinson in the lead roles, the series is based on a movie of the same name. Both productions have been created by Hannah Fidell. If you’ve kept up with the series thus far and want to know what happens in episode 4, then you’re in the right place.

‘A Teacher’ episode 4 will release on Tuesday, November 17, 2020, at 12 am ET. You can catch it on the streaming platform, Hulu. The first three episodes debuted on November 10, 2020, and the 10 part miniseries is scheduled to end on December 29, 2020. So you still have some time to catch up with the show before the next episode airs if you’re not up to date yet.

Where to Watch A Teacher Episode 4 Online?

The series is produced by FX, and for this reason, it is exclusively available on Hulu as of now. If you already have a subscription, you have nothing to worry about, as you can catch the show here. (The plans range from $5.99 per month to $60.99 per month). If you don’t wish to join the streaming platform just yet, you can also sign up for Hulu’s 30-day free trial.

In episode 3, the illicit relationship between the pair commences. Naturally, the next episode is most likely to dive deep into the intricacies and nuances that surround such a bond. Eric still has to work on his SAT prep, and since Claire is his tutor, they will most probably use this as an excuse to continue their liaison.

Since Claire is facing troubles conceiving her own child, you can expect to see some matrimonial disputes between Matt and her. Apart from this, it is also possible that the friends and families of the protagonists will probe into their personal lives. It seems as though the teacher and her student will have to lie through their teeth just to save their skin while repeatedly giving in to their carnal desires.

At the end of episode 2, Eric kisses Claire. Although she pushes him away and tells him to find a new tutor for his college preparations, Eric begs her to continue as he does not have the same financial backing as his fellow classmates. After he apologizes, she agrees to teach him, albeit begrudgingly. On the home front, things are not going too well for Claire and Matt. After a doctor’s visit, it is evident that she is having trouble conceiving a child.

Although the husband tries his best to talk to her about the situation and the remedies, she keeps putting off the conversation. Later, he lets her know that she can take all the time and space she needs and affirms that he is excited to start a family with her nonetheless. The Homecoming dance is around the corner, and Eric asks Alison to be his date, and she accepts the proposal. There is no refuting that things are tense between the student and his teacher. He even fails to show up to a tutoring session at the diner.

Although Claire texts him multiple times, Eric ignores the messages and continues to chill with his friends. At Homecoming, Claire can’t stop staring at Eric and his date, who are dancing the night away. It is evident that she has developed certain feelings towards him and that the sight of another girl up against Eric is bothering the teacher. In the hallway, Eric tells Claire that he cannot stop thinking about her and that he has no control over his feelings anymore. Eric follows his teacher to her car, and they drive to another part of town, which is when they hook up.