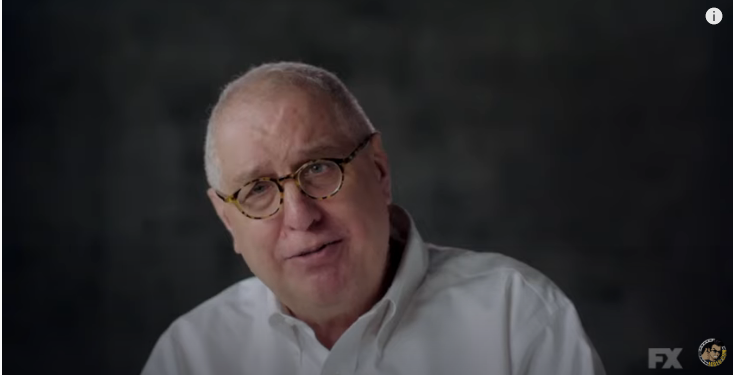 ‘A Wilderness of Error’ is a true-crime documentary that re-examines the case of Jeffrey R. MacDonald, an Army surgeon, convicted of murdering his wife and two daughters in 1970. Based on Errol Morris’ eponymous book, it takes a different look at the infamous triple homicides. In his book, Morris has given a different view of the events that unfolded on that fateful day. He argues that MacDonald might have been innocent. Morris attempts to refute the claims made in Joe McGinniss ‘Fatal Vision’ and Janet Malcolm’s ‘The Journalist and the Murderer’.

Directed by Marc Smerling, ‘A Wilderness of Error’ debuted on September 25, 2020, with three back-to-back episodes. The premiere gives us an altogether different view of the case. MacDonald was convicted nine years after the murder of his family. This itself made the investigation very hazy and complicated. The series also narrates how MacDonald’s claim that a gang of hippies had broken into his house and killed everyone was ignored in the trial. In fact, it tries to answer that at all times, we cannot get definitive answers. There can be various layers to a story.

Well, now the mini-series is set to release the last two episodes from its five-episode order. If the premiere has left you wondering what can happen next, we have you covered. But spoilers alert! ‘A Wilderness of Error’ does not give you closure. It is just not that kind of a show!

A Wilderness of Error Episode 4 Spoilers

Episode 4 is called ‘When a Narration Becomes a Reality’. It follows the aftermath of the publishing of Joe McGinniss’ book, which is packed with references, tarnishing MacDonald’s image further. But new evidence offers a sense of hope. Episode 5 is titled ‘A Wilderness of Error’ and it sees Jeffrey MacDonald, already having served more than 30 years in prison. A federal judge finally agrees to hear the new evidence in his case. Errol Morris reaches North Carolina believing that the truth will finally come out.

Where to Stream A Wilderness of Error Episode 4 Online?

You can watch the last two episodes soon after they land on tv on FX, with the help of a cable subscription. Otherwise, the episodes can also be watched on the channel’s official website. The complete set of five episodes are currently streaming on Hulu. For cord-cutters, cable-free, live-streaming platforms include Sling TV, Fubo TV, DirecTV, and YouTube TV.

A Wilderness of Error Episode 1, 2, And 3 Recap

The premiere starts off by introducing us to famed filmmaker and writer Errol Morris, who is obsessed with one of America’s most popularized, notorious true crime cases. The gruesome incident involves the murder of a pregnant wife and two young daughters on an Army base, back in 1970. The prime accused in this homicide is Green Beret, Dr. Jeffrey MacDonald. However, after the initial hearing, MacDonald is allowed to go free. But then, his father-in-law demands a re-investigation.

After noting all the evidence, MacDonald is convicted in 1979. The trial brings forward several surprising bits of evidence and even a surprise witness. Nine years later, it is difficult to say if what we are being shown is actually true. And this is when Morris states: “Here you have a tangled mess of people all trying to figure out what’s real and what’s make-believe, what really happened versus what we think really happened.”

Read More: The True Story Behind FX’s A Wilderness of Error