Where Is Aaron Toller Today? 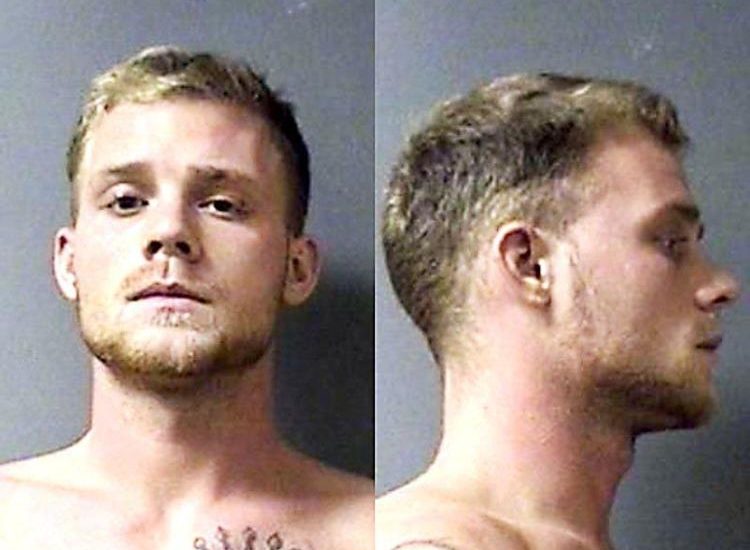 Solving a murder is kind of like putting together a jigsaw puzzle. Sometimes, the pieces fall into place with ease and quickly, but other times, making them fit requires a lot of hard work and backtracking. It can be annoying and time-consuming, but it needs to be done if you want to do it right. In ‘ID: Dead Reckoning,’ the law enforcement officers follow the same pattern to solve the murder of Lindey Wilkins.

On December 8, 2016, she was shot in her temple at her home while her 8-year-old daughter was asleep in the other room. The person who was found guilty of it all, her fiance, Aaron Toller. Aaron wasn’t as meticulous as he could have been, so he was caught and arrested by the police within 16 hours. Curious to know more, here’s all that we know.

Who Is Aaron Toller?

Aaron Toller is an Indiana native. Living in Anderson, in 2016, the then 23-year-old was involved with the 33-year-old, single mother of one, Lindsey Wilkins. They had been together for a little while and seemed extremely serious and happy together, after all, they were engaged to be married. But, that all changed towards the end of the year as Lindsey was shot dead.

Her body was found in her home in the 1000 block, West First Street, where she had died of a single gunshot wound to the right side of her head. Aaron was the one who had first called the police to report it, claiming that she had committed suicide, but the truth was far from it. When the police arrived, they could not immediately find the weapon that was used and noticed that her right hand was tucked beside her leg, so suicide seemed very improbable.

Aaron told the police that before he called them, he hid his handguns because he was on probation and didn’t want to get into trouble. But, as hours kept passing by, because his version of the story didn’t match with the evidence and he changed his initial claim of suicide to say that Lindsey was murdered by someone else, the police started suspecting him. They recovered the guns from the place where Aaron had hidden them and found one of them to match the weapon that was used on Lindsey.

So, Aaron was arrested. It all seemed to be premeditated because her murder was unprovoked and it was meaningless. Aaron had started a relationship with someone else, so instead of leaving Lindsey or breaking up with her, he spooked her in the middle of the night and shot her. It’s as if he thought murdering her would somehow be better and easier. Thankfully, his inability to lie, his contradictory statements, and his behavior all became his downfall and gave Lindsey justice.

Where Is Aaron Toller Now?

On September 10, 2018, Aaron Toller was sentenced to serve a maximum of 70.5 years in prison. With good behavior, his minimum sentence is 60. So, Aaron is currently behind bars and he will stay there for at least 58 more years. He was found guilty and was convicted on seven counts – murder, neglect of a dependent, obstruction of justice, residential entry breaking and entering, false informing, and two counts of carrying a handgun without a license. (Featured Image Credit: The Herald Bulletin)