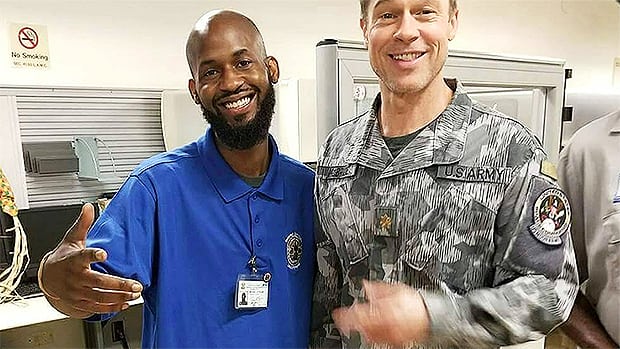 ‘Ad Astra’ is an upcoming American epic science fiction thriller film directed by James Gray, and written by Gray and Ethan Gross. James Gray has previously directed films like The Lost City of Z, Two Lovers, and The Immigrant.

Ad Astra is scheduled to release on January 11, 2019, by 20th Century Fox. Principal photography on the film began in mid-August 2017 in Santa Clarita, California.

In ‘Ad Astra’ (which means “to the stars” in Latin), Pitt would play the slightly autistic space engineer Roy McBride. Twenty years after his father left on a one-way mission to Neptune in order to find signs of extra terrestrial  intelligence, Roy McBride (Brad Pitt), an Army Corps engineer travels through the solar system to find him and understand why his mission failed.

Director James Gray first confirmed his plans to write and direct Ad Astra on May 12, 2016 during the 2016 Cannes Film Festival. In April 2017, whilst promoting The Lost City of Z, Gray compared the story of Ad Astra to Joseph Conrad’s ‘Heart of Darkness’.

Steve Weintraub spoke with Gray at the press day for Lost City of Z, he asked if Ad Astra is indeed his next project with Pitt in the starring role: “Yes, yes, and yes. I’m terrified by it. The science-fiction genre is so tricky because there are elements of fantasy usually involved, and there are also fantastical elements. What I’m trying to do is the most realistic depiction of space travel that’s been put in a movie and to basically say, ‘Space is awfully hostile to us.’ It’s kind of a Heart of Darkness story about traveling to the outer edge of our solar system. I have a lot of hopes for it but it is certainly ambitious.”