If you love movies that portray the survival of people in the most challenging of circumstances, then ‘Adrift’ is the one that you must watch. Starring Shailene Woodley and Sam Claflin in the lead roles, the film follows the story of a woman who is stranded in the sea for forty-one days, with her partner. It is gut-wrenching and emotional and the character’s strong spirit is inspiring. The ending forces us to see the entire story in a different light. SPOILERS AHEAD 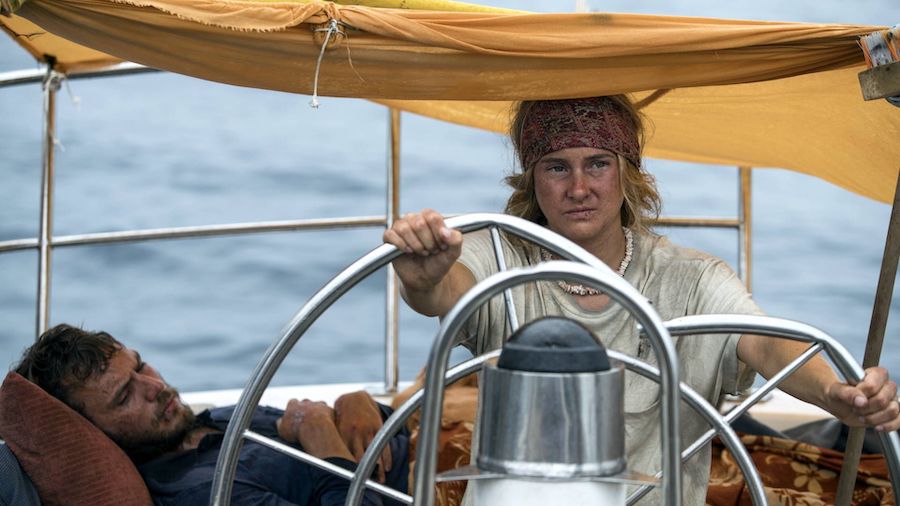 Tami is a twenty-three-year-old who arrives in Tahiti intending to find some odd job and explore the island for as long as she can. She gets a job at the dock, where she meets a man named Richard. There is an instant attraction between them and their love for travel and sailing brings them together. Over the next five months, they spend a lot of time together and fall in love. Things take an unexpected turn when Richard is offered to sail a boat to San Diego from Tahiti by some old acquaintances. He jumps on the opportunity and takes Tami with him. Initially, the journey seems magical, but then they are hit by a Category 4 hurricane that upends their boat.

Is Richard Alive or Dead? 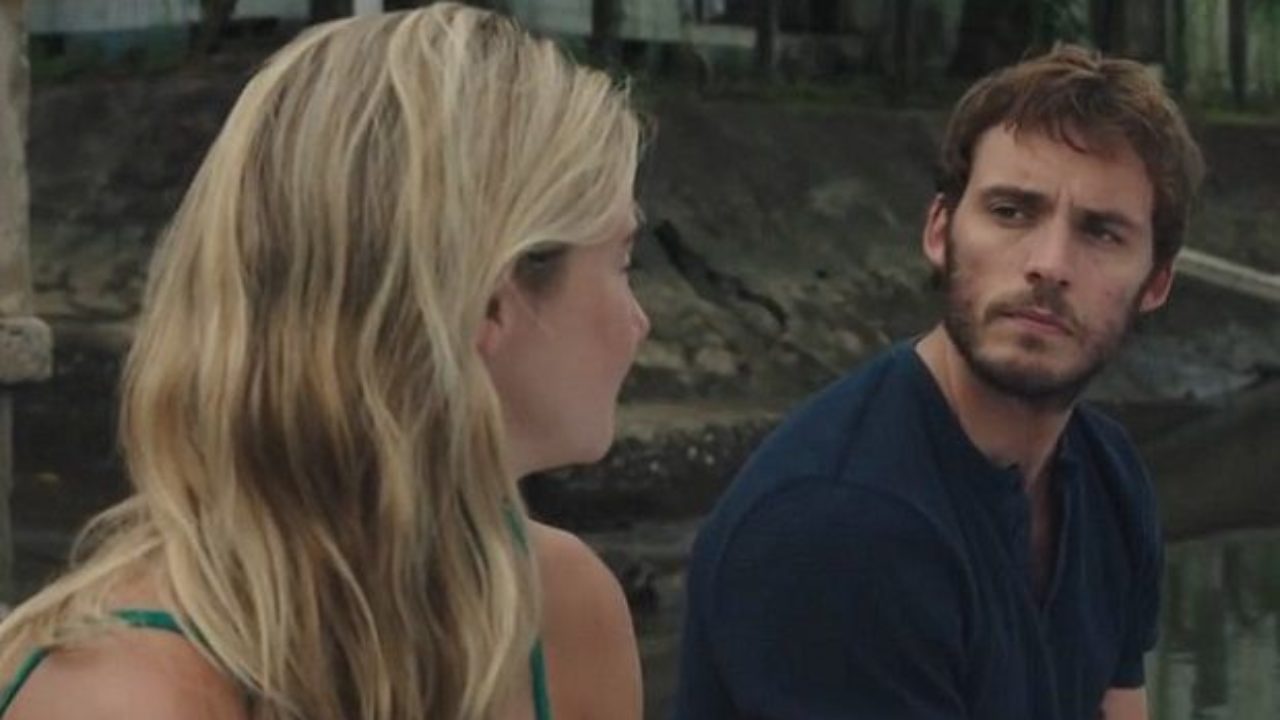 Being stranded at sea can do all sorts of things to one’s body and mind. But a lot of times, it is these tricks played by nature that our consciousness tries to use to our advantage, to ensure our survival. A similar thing happens to Tami as well. When she wakes up, wounded and alone, on the boat, and finds Richard’s tether, she realizes that he is dead. However, sometime later, she finds him floating at a distance, and this is what gives her the incentive to bring the boat back into shape and fight for her survival.

She spends forty-one days adrift in the sea, and all the while, she has Richard by her side. Even though he is wounded and the prospects of his survival reduce with every passing day, his presence alone is enough for Tami to keep working and make her way to Hawaii. It is only much later that she realizes that Richard had never been by her side. She had been hallucinating him.

While this twist catches us off guard and gives a whole new emotional weight to the story, it is not something that was not hinted at before. In fact, if you had been paying close attention, you would have seen the twist long before Tami came to know about it. The film leaves a lot of breadcrumbs along the way to show us what is happening with Tami and Richard, rather than throwing the revelations at us out of the blue.

The film begins with the shot of a person drowning in the sea. In the next shot, we see Tami inside the boat. This is the first instance that shows us that Tami is alone on the boat. Because she was inside the boat, the figure we saw drowning was Richard. Hence, in the opening scene itself, the film tells us that the protagonist is alone and her partner is already dead.

Another hint that the film drops, a couple of times, is the mention of hallucinations. When Tami asks Richard what it is like to sail alone, he says that it is tiring, physically and mentally. While seasickness and dehydration drain the body, the mind is occupied by hallucinations. In another scene, after being stranded at sea for some time, Tami sees a huge ship pass by them in the middle of the night. She tries to grab its attention, but the ship disappears into the night just as suddenly it had appeared. Again, Tami wonders if she is hallucinating, and Richard’s answer remains quite vague about it.

Just like this, there is also the scene when Tami sings on the boat, and for a split second, we don’t see anyone behind her. But then, Richard starts talking and we see him in the background. There could probably be more such hidden details that show themselves on a second watch and tell us that Tami had been all alone on the boat for all those days. 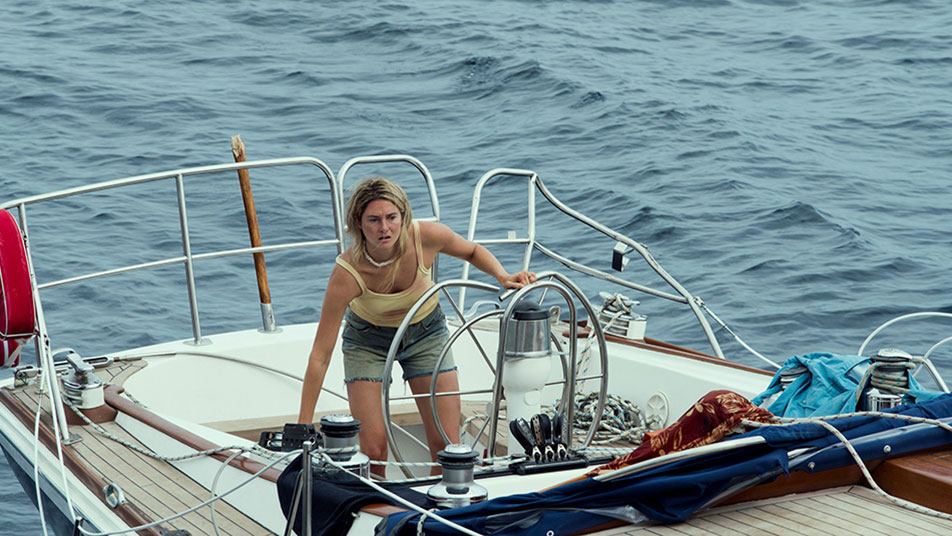 With no help arriving from anywhere and Richard’s condition getting worse, Tami tells him that she is going to let him go now. The moment she says that Richard suddenly disappears from the boat, which makes her realize that she had been hallucinating all this while. Now that she is alone, Tami’s will to do something to save herself is severely exhausted. But then, a bird shows itself. It’s a land bird, which proves that Tami is close to land. She sends a signal to call for help, and soon enough, she is saved.

Eventually, she finds herself back in Tahiti, where she recuperates and visits Richard’s boat. She is overwhelmed by the memories they had made over the past five months but also knows that she will need to leave him behind if she is to move forward. She visits the beach where they used to spend a lot of time, and in the flower that Richard had told her is the flower of love, she leaves the ring he made for her and sends it out into the sea. It is revealed that Richard was never found and he probably died the night of the hurricane. Tami took her time to heal and grieve but did not give up on sailing.