When Will After Life Season 3 Release on Netflix 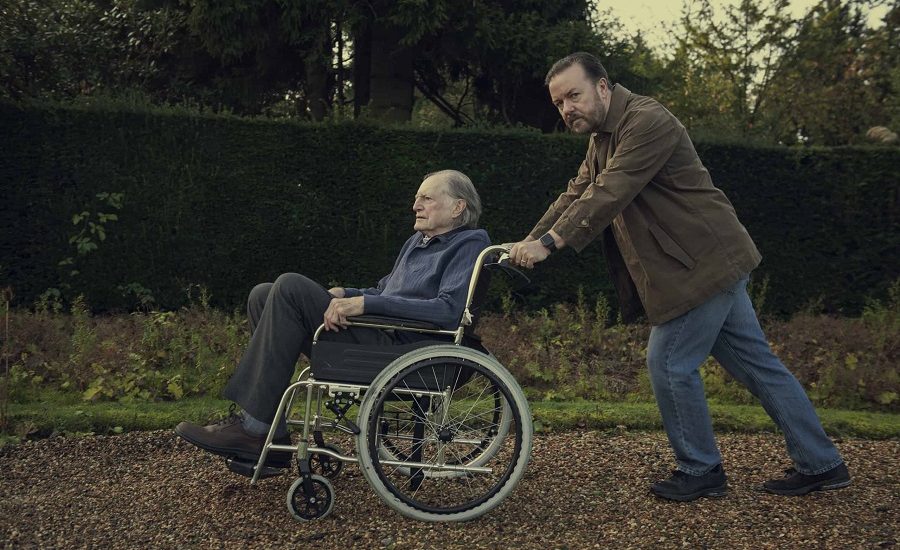 Netflix’s Ricky Gervais helmed project ‘After Life’ is a brilliant show that gracefully oscillates between black comedy and heartrending drama. Portraying an uncommon combo of self-pity, sarcasm, and dreary tones, it is a story that can only be pulled off by someone as intellectual as Gervais. In fact, critics have not only praised the protagonist’s poignant performance but have also said that this is THE Gervais title fans had been waiting for all this while.

When the freshman installment of ‘After Life’ dropped on Netflix, it ranked among the leading shows on the streamer in 2019. Owing to its success, it received its renewal for the sophomore outing, which landed in 2020. Now the next question is, will there be an ‘After Life’ season 3? And if yes, when will it release. Let’s get straight to answering it.

After Life Season 3 Release Date: When Will It Premiere?

As far as the next season goes, we have good news for the fans. The Mirror has reported that Gervais is planning for a third season of the sitcom. Gervais said to the newspaper: “This one, I want to do a third, I think. Because I’ve never set up such a world before. This is a real place.” He went on to add: “I’ve never had a reaction like it for anything I’ve ever done. Mainly the emotional reaction. This has got to be really good because you don’t want to disappoint the people who loved it. What’s great about two is you can explore it more.”

During the Variety European TV Summit in London, when asked if he has any plans of ending the show with a special, Gervais said: “I do – unless I can get some of the cast to help me write the third series and just sit back and just turn up.”

So by all accounts, there will be a third season, unless Netflix has some different ideas. If the streamer decides to go ahead with another season, we can expect ‘After Life’ season 3 to release sometime in 2021.

After Life Season 3 Cast: Who Can Be In It?

Season 3 is expected to see all of the afore-mentioned stars making their respective comebacks (except David whose character arc ended in season 2). And we will see Brandy too since he is the sole reason for Tony holding on to hope in his life.

After Life Season 3 Plot: What Can It Be About?

‘After Life’ is about Tony, who works for the Tambury Gazette, and goes into depression after the death of his wife, Lisa. But he decides to put his suicidal thoughts on hold and spend his days doing whatever he wants.

In season 2, we see Tony unable to carry on with his romance with Emma since he is still not over Lisa. He falls deeper into depression while covering multiple weird cases in the locale. Matt is unable to save his marriage and Pat and Roxy start getting closer. Tony’s emotional health takes another hit when he loses his father. But the support of his peers lifts up his spirits, somewhat. On a brighter note, Matt and Jill decide to work on their marriage. Toward the end, Emma agrees to give Tony another chance.

Season 3 should take off from here and will probably attempt to give closure to Tony. He has two reasons to go on — Brandy and Emma. Maybe, we will see him finding happiness after all!