What is AJ McLean’s Net Worth?

Anyone growing up in the early 2000s will be well-acquainted with the sensation that was the Backstreet Boys. Today, the heydays of the band are far behind them, but that hasn’t kept the band members from branching out into other areas and following their dreams.

AJ McLean, one of the first and still one of the leading members of the band, has ventured out solo. As per the latest news, he also appears in Season 29 of the immensely popular reality dance competition series, ‘Dancing with the Stars.’ With McLean set to re-enter the limelight through the television series, many are wondering how much wealth he has accumulated since the band’s formation in 1993. Here’s what we know about it.

How does AJ McLean Make His Money? 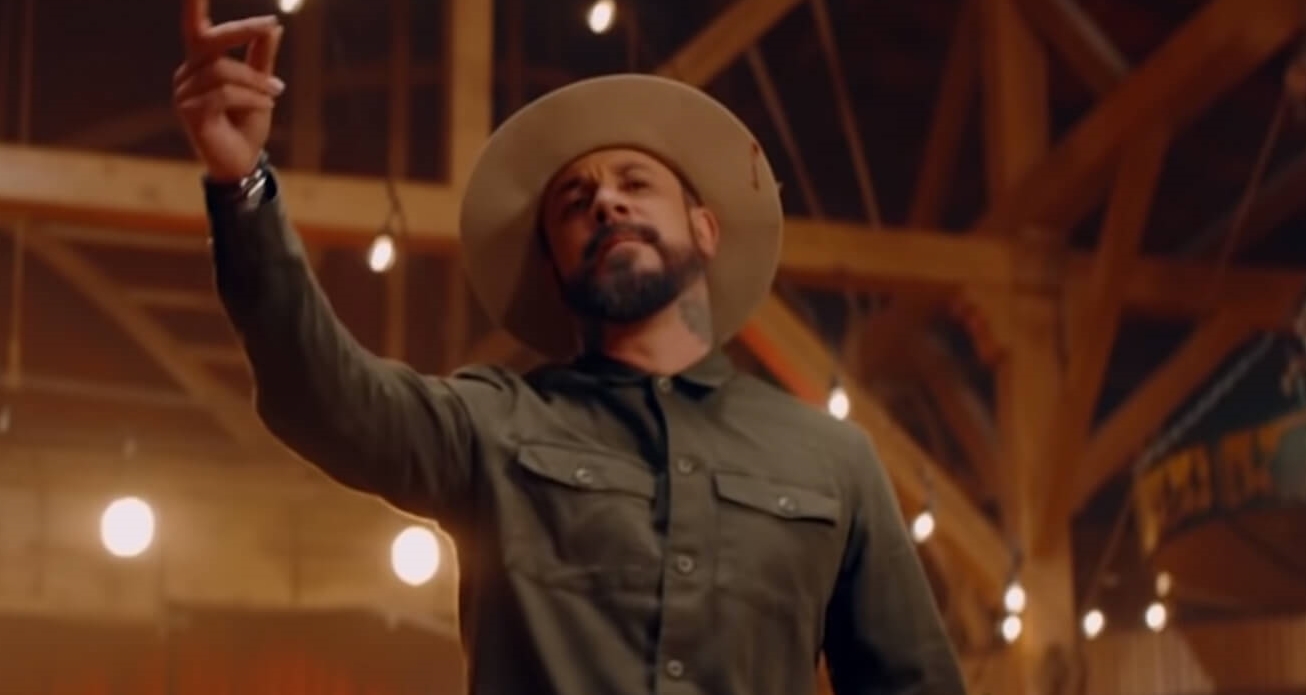 It’s a little known fact that even before McLean became famous through the Backstreet Boys, he had already acted in a 1986 slasher film titled ‘Truth or Dare’, and had appeared in a few television series, including ‘Hi Honey, I’m Home!’, ‘Welcome Freshmen,’ and ‘Nickelodeon Guts.’

Then, in 1993, McLean joined the Backstreet Boys, and the band went on to produce nine albums – including iconic ones like ‘Backstreet’s Back,’ ‘Millennium,’ ‘Black & Blue,’ ‘Never Gone,’ and ‘Unbreakable’ – selling more than 130 million copies worldwide in the process. Album sales apart, the band (and its constituent members) have also played in numerous sold-out live shows and have endorsed several products. But, McLean’s superstardom as part of Backstreet Boys wasn’t enough – he wanted to make his music.

After creating an alter ego named “Johnny No Name,” McLean ventured out solo as early as 2000 and released his first solo album, titled ‘Johnny No Name.’ By 2010, he had established himself as a solo artist, and as such, had no use of the alter ego anymore. In 2010, McLean also released another solo album titled ‘Have It All’ and went on to release a few more singles. Reportedly, he is also currently working on his next solo album, ‘Long Road.’

Also, after his rise to fame due to the success of Backstreet Boys, McLean continued to make appearances in various films and television shows, including the popular 1990s television series ‘Sabrina the Teenage Witch,’ ‘Saturday Night Live,’ ‘Arthur,’ ‘Sesame Street,’ ‘The Ellen DeGeneres Show,’ and ‘The Lion Guard.’

Thus, it becomes evident that throughout his career, McLean has not had one, but several sources of income, some of which have helped him become the very wealthy celebrity that he is today. 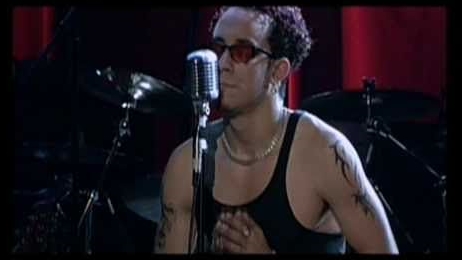 Given McLean’s varied and successful career ventures, it comes as no surprise that he is extremely well off. In fact, by most estimates, McLean’s net worth in 2020 lies in the ballpark of a whopping $45 million! While McLean certainly has more money than he needs, it seems like he’s thirsty to add to his fame (and fortune) and might end up doing so through his participation in ‘Dancing with the Stars’ and through future album releases.