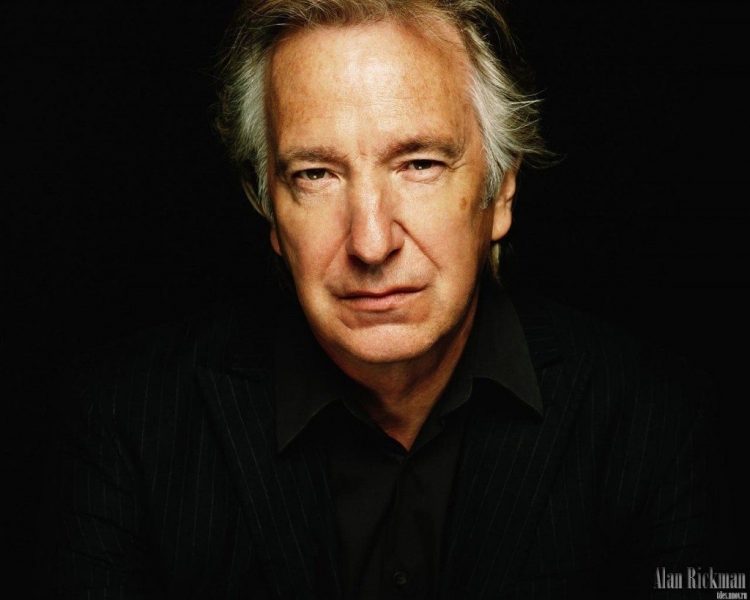 We are saddened to report that much loved English actor and thespian, Alan Rickman passed away today after a silent battle with cancer. He was 69 years of age.

Like many people of my generation, I first saw Alan Rickman as Severus Snape in Harry Potter and the Philosopher’s Stone. Harry Potter being such a huge cultural phenomenon, we all loved to hate Snape. With his deliciously hammy, yet charming and sinister portrayal, Alan Rickman made the character the standout of the series. And his incomparable performance in Harry Potter and the Deathly Hallows: Part II, left such an indelible mark of the character in our hearts and psyche, which is hard to put in words. That was the moment Rickman brought forth all his theatrical powers. It all culminated in that one scene when Snape holds Lily’s body and cries on the floor.

I, along with many other people, was shocked and stunned by the sheer emotional heft of the scene and the way Alan Rickman pulled it off. I had previously witnessed his acting prowess in another of his iconic roles as Hans Gruber in the first Die Hard film. But Harry Potter led me to check out more of his works.

Alan Rickman didn’t always play villains. He also took brave, dramatic turns, and also deliriously funny ones. He played Rasputing in Rasputin: Dark Servant of Destiny. He played Colonel Brandon in Robin Hood: Prince of Thieves. Another one of his darker portrayals include playing Judge Turpin, opposite Johnny Depp in Sweeney Todd: The Demon Barber of Fleet Street, in which he made full use of his rich baritone, taking the character to eerie heights.

One of his characters which goes shamefully overlooked is Marvin in The Hitchhikers Guide to the Galaxy. Using only his voice, Rickman gave a darkly comic quality to Marvin, the depressed robot. Again, he made us care for the character, who goes into bouts of sadness over and over again. Apart from Severus Snape, Marvin will be the character I will remember him by.

A career so rich and diverse, it is a shame that we won’t witness any more of his magic on screen. It’s only January and we have lost two of pop culture’s biggest icons: Alan Rickman and David Bowie. All we have are their past works, and memories.

But memories are enough. After all, they have been. Always.