Alan J Silva From AGT: Everything We Know 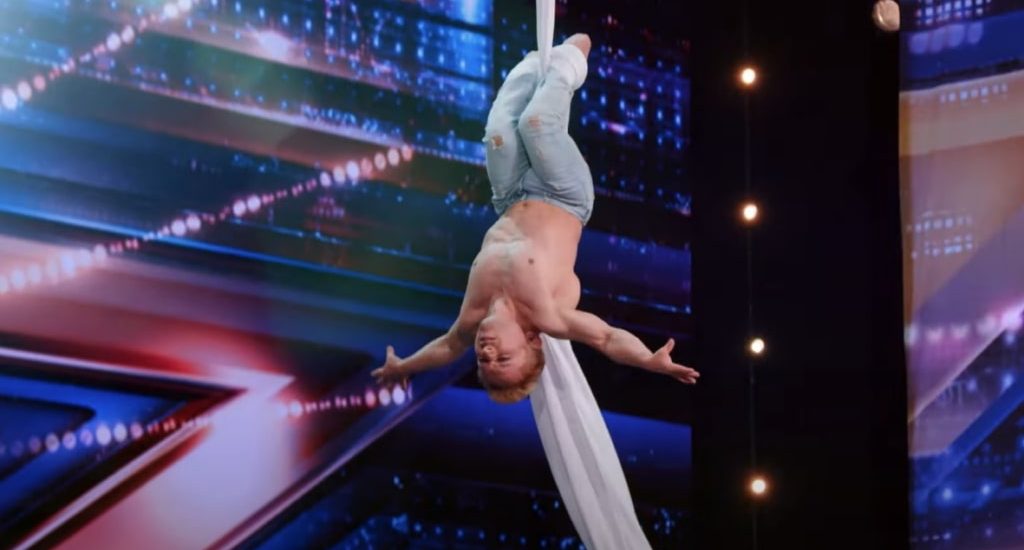 ‘America’s Got Talent’ or ‘AGT’ on NBC has performers come from across the US to showcase their skills to celebrity judges and an enraptured audience. The aim is to get ahead in the competition and try to win the grand prize. One of the most outstanding performers has been Alan J Silva. Although he was a bit nervous about his size, saying he’d been bullied all his life, Silva stunned everyone once he peeled off his shirt and took to the air for a fantastic acrobatic performance. So, what do we know about Alan?

Alan J Silva Nationality: Where is He From?

Alan J Silva was born in Sao Paulo, Brazil, as part of the sixth generation of a traditional circus family. Alan revealed to the judges that he had been told by everyone to be a clown because of his size. However, Silva took to acrobatics and eventually moved to Las Vegas, Nevada. He revealed to the judges that he is now a proud American citizen. You can check out Alan’s photoshoot in the Las Vegas desert.

Photoshoot in the desert

Who is in Alan J Silva’s Family?

Since he was born to a circus family, Alan started his traditional training program at the age of 4 with his father and grandfather. However, the more famous member of Alan’s family is his brother who has also been part of ‘AGT.’ Alfredo and Anna Silva made up the knife thrower duo act called Deadly Games. Both siblings have shown a tendency of putting themselves in dangerous situations for the sake of entertainment. You can check out a picture of Alan relaxing with Alfredo below.

Alan J Silva was born in 1982. He is 3’10 and weighs 80 lbs. Throughout his career, he has been an actor, dancer, and acrobat, associated with several television shows and touring shows. After Alan’s general training program at the age of 4, he made his debut in the circus as a clown, and by doing floor acrobatics. He was six years old at the time. By the age of 10, he learned trapeze and performed it for three more years. After that, Alan began to perform the Maromba, following his grandfather’s footsteps. It is a high wire act, except for the rope being suspended between springs.

He returned to the air in 1998, changing his act to an Aerial Acrobatic Flying Silks. After two years, he was invited to audition for a Cirque du Soleil show. In 2003, he was asked to join the Cirque du Soleil for a production called Zumanity. Here’s Alan putting on a show.

Alan J Silva Prediction: How Far Will He Go?

Alan has a chance to go far because he is incredibly skilled. However, he has to ensure that the audience roots for him and connects with him beyond the performances. The edge he had going in, is now gone because viewers know how good he is at what he does. However, Alan can take a page out of his brother’s book. Deadly Games always found ways to be creative with what they were doing and Alan has to try the same if he wishes to aim for the grand prize. We will leave you with a picture of Alan performing his art.

Read More: Emerald Gordon Wulf From AGT: Everything We Know