Where Was ‘Alaska: The Last Frontier’ Filmed? 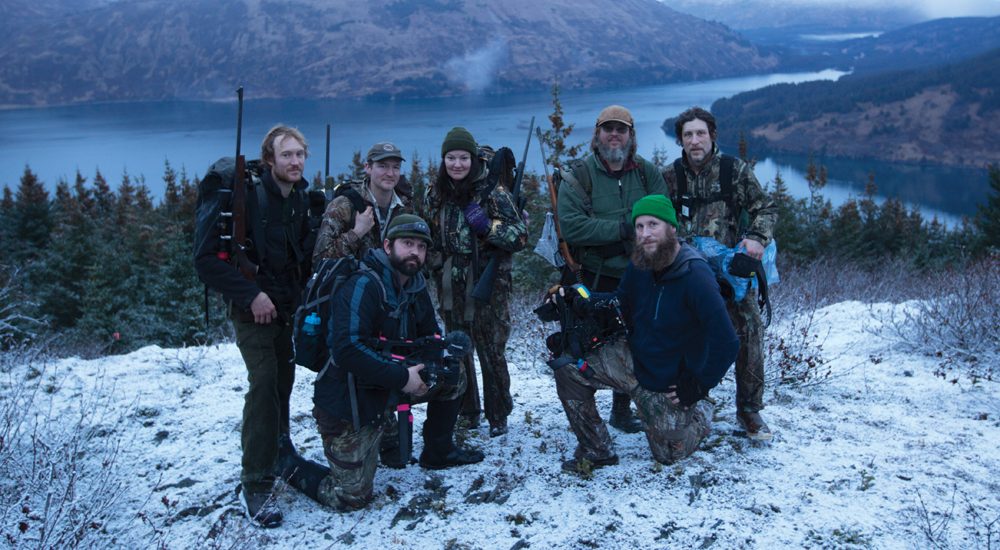 ‘Alaska: The Last Frontier’  chronicles the life of the Kilcher family, led by Otto Kilcher and Atz Kilcher. The Kilchers are the scion of first Alaskan settlers, Yule Kilcher, and wife Ruth Weber. Therefore the future generations have been living in this region for over 80 years now. The show also grants viewers an opportunity to see how in this era of technology, the family has sustained wholly on farming, fishing, and hunting, without plumbing or heating in the wilderness of Alaska. The show first aired on the Discovery Channel on December 29, 2011.

The family has given up on the modern luxuries to live an organic life at their 600-acre homestead and a farm a few miles from Homer, Alaska. The ancestor of the family, Yule Kilcher, immigrated from Switzerland to Alaska during World War II, 80 years ago, to live a peaceful life. Alaska wasn’t even a state at that time.Later, in 1941, his friend Ruth Weber joined him on his experience. Friendship turned into love, the couple got married and had eight children, who are continuing their legacy.

Now that you know the origin, let’s talk about the hauntingly beautiful region where Alaska: The Last Frontier, has been filmed, over the course of nine seasons.

Alaska boasts the most significant number of television shows than any other state in the US. A filming location encapsulates more than just the landscapes and scenery. It captures the essence of a TV show. It is a key for marketing, yes, but it also commands tone and setting of the emotional impact of any show. The makers of ‘Alaska: The Last Frontier’ have mastered the art of choosing appropriate location for a wider impact. Here are the two major locations where the show was filmed: 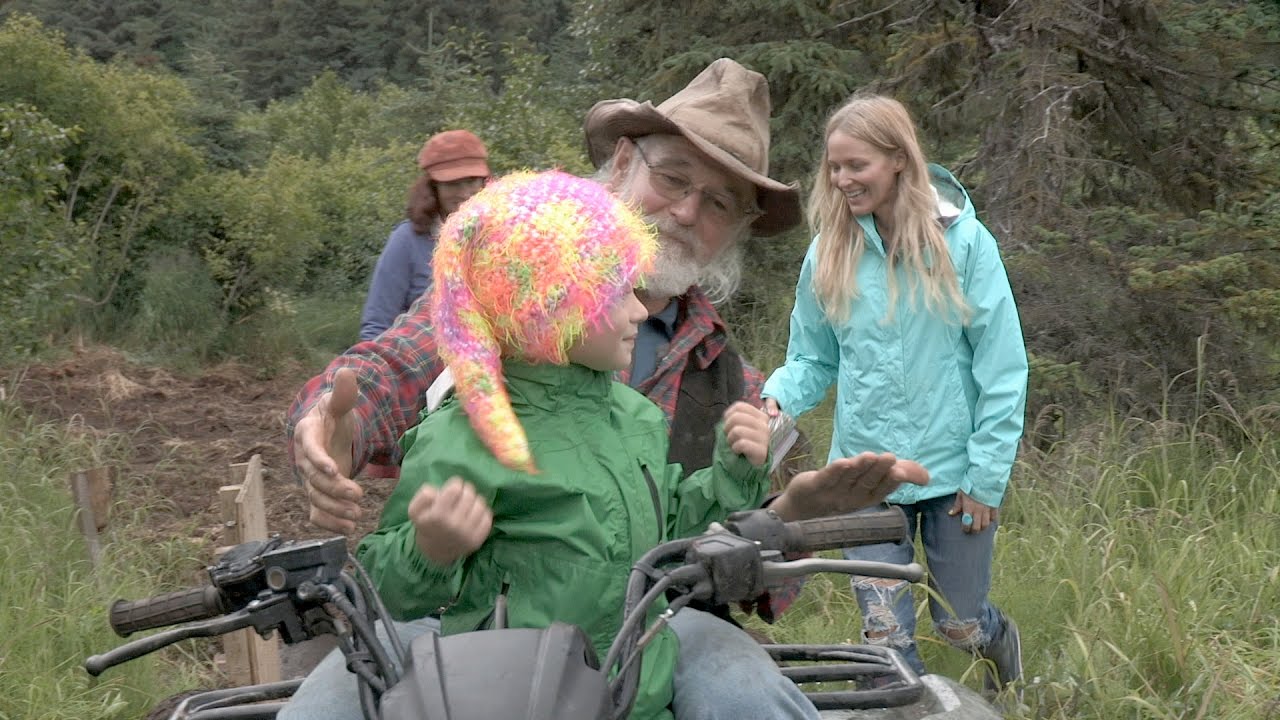 The weather in Alaska, where ‘Alaska: The Last Frontier’ is filmed, is cold, like very, very cold. It is as cold in summer, as it is in winter. While most Americans, steer clear from making a trip to Alaska, the Kilchers have been living there for generations. ‘Alaska: The Last Frontier’ is shot in the homestead of the Kilchers, 11 miles outside of Homer.

Homer is a quaint town located around 200 miles southwest of the unified municipality of Anchorage. In was legally corporated in 1964, and hosts a population of about 5,000 people. It has been named as “Halibut Fishing Capital of the World.”

Apart from that, people also call it “the end of the road,” or “the cosmic hamlet by the sea.”

The Kilchers have chosen to live their life away from civilization. It’s excellent, but that doesn’t mean they are left in the open without access to the basic needs in a case of emergency. There is a group of people who sustain without the absolute intervention of TV crews, production unit, and fame that comes with the show, but the Kilcher family is safe. The dramatics of the music and magic of the editing makes it seem that they’ll turn into Jack Torrance from ‘The Shining‘ if they couldn’t repair the broken items, but that’s far from the truth.

Homer has Superfood Store, library, educational institutions, two newspaper agencies, and a handful of radio stations. So yes, Homer is equipped with whatever the Kilchers require to survive if and when the need arises.

Yes, they can be immediately rushed to a hospital or given medical treatment in cases of emergencies.
Despite what is shown to you on ‘Alaska: The Last Frontier,’ Alaska possesses some conveniences that are generally found in the West. It’s cold but it has what it takes to survive.

The 600 acres paradise of The Kilcher family boasts a road that goes to Homer. The show is extensively shot there as it is practically where the family resides. If you feel like visiting, you can even do that by booking an appointment ahead of your visit. The eight siblings in the Kilcher family jointly own the Homestead in a trust. It is also logged by a conservation easement to protect the land for future generations. The family has turned one log cabins into a museum, where you can spot an old equipment, that the family used to work on the land. If you wish to take a guided tour, you are blessed with fascinating stories about living life as a 20th-century settler.

The Kilcher Homestead is more extensive than you think it is. It hosts the homes of many relatives of the original Kilcher family that we see on ‘Alaska: The Last Frontier.’ You can even get a cabin on rent for a night or two from any of the Kilcher relatives.

Depending on when you choose to visit the homestead, you can try your hand at homesteading from the Kilchers. There are art and music workshops; you can go birding, pick raspberries, mushrooms, process berry jam, or learn to build fences, play Homestead games, and the best part, eat organic home-cooked meal.

So, when are you visiting Alaska?