Will There be a The Alec Baldwin Show Season 2 or is it Cancelled? 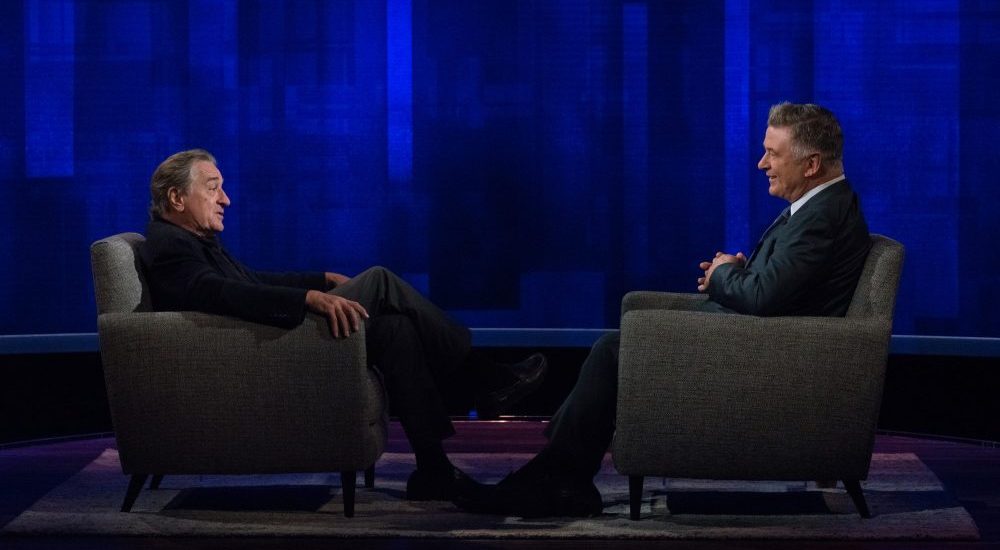 The ‘Alec Baldwin Show’ is a reality talk show directed by Jerry Foley and presented by Alec Baldwin. Its pilot episode was released on ABC channel on March 4, 2018, which was then followed by the actual season 1 premiere in November 2018. In this series, Baldwin interviews guests and has in-depth conversations with the featured celebrities. It is his second reality talk show after ‘2013’s Up Late with Alec Baldwin’ on MSNBC.

In each episode, we meet two celebrity guests, with whom Baldwin holds detailed conversations for an hour. The stars can be from multiple fields, such as comedy, acting, pop culture, politics, journalism, or the news industry. The show does not show pre-produced clips like they do in other titles from this genre. Instead, there’s live filming as the guests get comfy on the couch and shed light on their lives while seated in front of a studio audience.

Baldwin first begins by asking the celebs or artists basic questions about their origins, why they chose the kind of work they are involved with, where they grew up, who or what their inspirations are, which political figures they follow, and so on. Some guests have even stated that their political figure is Obama and they would love to meet and talk to him someday. Baldwin also has his own personal set of questions for celebs, which reveal some interesting aspects of stars’ lives.

Alec Baldwin once stated in an interview with The Hollywood Reporter that the reason behind committing to this show was due to its limited number of episodes, which gives him the freedom to select preferred individuals to accompany him across the episodes. He further added that he doesn’t like series where people change in a minute when they are in front of the camera. As per Baldwin, his guests should be camera-ready but real when the shooting commences. He even stated that he wouldn’t mind interviewing stars like Jennifer Lawrence or someone who has a fresh angle.

‘The Alec Baldwin Show’ season 1 premiered on ABC on October 14, 2018. Although it was planned for 10 episodes, the show never completed its first run. Instead, it wrapped up with its eighth episode on December 29, 2018. Additionally, it went off air from ABC’s Sunday time slot, moving to Saturdays and resuming from December 8, 2018.

It debuted to around 2 million viewers, with viewerships declining over the weeks. It averaged a rating of 0.23 in the 18-49 demographic. One of the main reasons for such a poor response would be the not-so-deep approach of the show toward its subjects. According to Kelly Lawler of USA Today, “Baldwin, who had a short-lived talk show on MSNBC in 2013, is a decent interviewer, but the talk never gets too deep or reveals new insights about his subjects. He tries his level best, but the show is too slight to really click. It just might not be his Sunday.”

The Alec Baldwin Show Cast: Who Is In It?

Alec Baldwin presents the show. The actor, writer, producer, comedian, and political activist first gained prominence after starring in ‘Knots Landing’, after which he appeared in ‘The Hunt for Red October’, ‘The Shadow’, and ‘The Departed’, among others. An Oscar nominee, he has also featured as a voice actor in ‘The SpongeBob Squarepants Movie’, ‘Madagascar: Escape 2 Africa’, and ‘Rise of the Guardians’.

Baldwin is known for working with his heart and soul and fans adore him, primarily for his passion for acting. Additionally, his talk shows are lined up together in the evening or at nights when viewers are most active. Baldwin has hosted many popular podcasts that have been great hits.

You can watch the official first look trailer for ‘The Alec Baldwin Show’ below: